5 Kitchen Appliances That Can Save You Big Money

When focusing on building and maintaining a budget, there is money to be saved everywhere you look — including the kitchen. That’s right, there are hundreds of dollars that are potentially sitting in the most popular part of your house or apartment, in the form of saved money on electricity, the ability to reduce your food budget, or even just in terms of making your meals or snacks in a more efficient manner.

Seriously, the next time you walk into the kitchen, just take a look around. How many of those appliances do you actually use? And what adjustments can be made to save you some serious time and money? Odds are, there are plenty of chances to be had — you just need to know what you like, what you want, and how you want to streamline your kitchen experience.

While there are dozens and dozens of kitchen gadgets and appliances out there, being peddled by charlatans on late-night infomercials (“set it and forget it!”), the overwhelming majority of them don’t offer much tactical advantage. That is, you may use it once or twice, but not often enough to justify the cost, and maybe not even the counter space.

As for appliances and gadgets that do earn their respective spots in their kitchen, there are a few, or maybe just some old ones that could use a replacement. We’ve compiled a short list for your reference that could save you a lot of money, or even just a lot of time in meal preparation.

Read on to check out five of the most cost-effective kitchen appliances and gadgets you can buy. 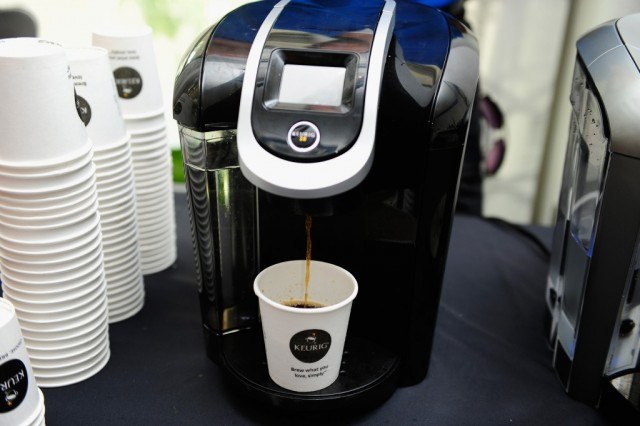 Coffee makers are pretty ubiquitous in American kitchens, but in order to curb spending on our favorite hot beverage, and only make enough one person needs, a single-cup coffee maker is a must-have for any bachelor pad. Of course, Keurig has become the default brand for many people, and with good reason — there are tons of different beverages you can make, and the gadget itself is very simple to use.

The problem is, the cups that Keurig machines use (K-cups) can be awfully expensive, and can’t be recycled. One solution is to buy a multi-use K-cup, which can be filled with your favorite ground coffee. This can bring your coffee budget down significantly, as you’re not making an entire pot’s worth of coffee, and you’re not spending a ton of money on K-cups. Just keep buying Folgers at Costco.

There are a ton of coffee makers out there, so be sure to see what fits your budget. There’s a bit of up-front investment, but over the long term, you should come out ahead. 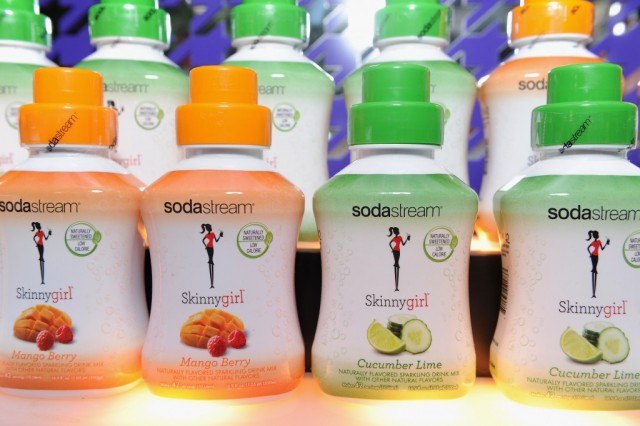 You’ve heard of the SodaStream by now — the in-home appliance that carbonates water, allowing you to make soda in your own kitchen. The obvious hook with this machine is that it allows you save money by not buying brand-name soft drinks, like Coca-Cola or Pepsi. The thing is, a SodaStream or similar machine absolutely can save you money; it just depends on how many soft drinks you consume.

For those who routinely budget 12-packs of soda into their food budget, a SodaStream may be a good choice. But there is an investment up front for the machine, bottles, carbonators, and drink mixes. It may also be a good buy for those of you that drink sparkling water — think Perrier or San Pellegrino. So crunch the numbers, and see if a SodaStream would save you some cash. Digital Trends found you’d have to drink a lot of soft drinks to make it worth it, so it’ll vary from household to household. 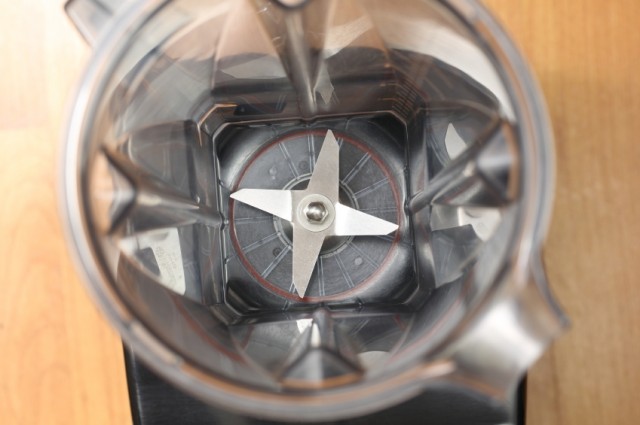 A bachelor’s kitchen isn’t complete without a blender. The trick is finding one that not only gets the job done, but lasts longer than a few months. For that, you’re going to need to spend a little bit of money — probably more than you’re comfortable with. But if smoothies and protein shakes are a staple of your diet, it’ll be well worth it.

Some of the more popular models out there are the Vitamix, Magic Bullet, and KitchenAid models, and some of them can cost well over $500. You can get a solid model for a few hundred bucks, though. Where you’ll come out ahead in buying one of these blenders is, again, if smoothies and shakes are a big part of your diet. Some smoothie shops often charge between $5 and $7 for a single smoothie, making the high up-front cost of some of these blenders a little less painful. Like a soda maker, figuring out whether this is an economic purchase will depend on your individual diet and budget. 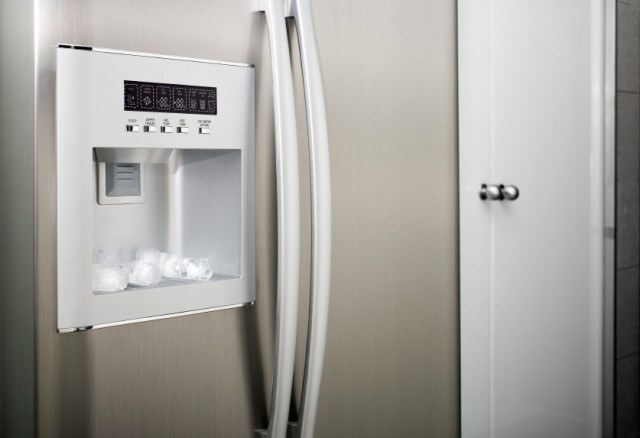 By far, the biggest energy-suck in your kitchen, and possibly your entire residence, is your refrigerator. If you’re still using an old model, or maybe there’s an older fridge in your apartment, it can really be hitting your power bill. In fact, you may not even realize it, but you could be spending hundreds of dollars a year due to appliances that aren’t energy efficient, and your refrigerator is probably culprit number one.

“An estimated 170 million refrigerators and refrigerator-freezers are currently in use in the United States,” says the government’s EnergyStar website. More than 60 million refrigerators are over 10 years old, costing consumers $4.7 billion a year in energy costs.” There are some cases where the additional cost of buying a new fridge may not save you money, depending on local energy rates. So look at what you’re paying, and see what kind of refrigerator you currently use. It could be a big opportunity for serious savings. 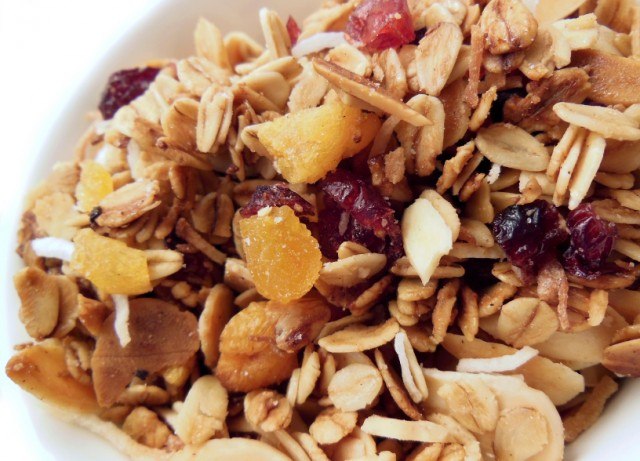 A food dehydrator, though not typically a staple in many kitchens, could save you a lot of money in food costs. You can dry meats and produce, allowing for longer storage that doesn’t require refrigeration. Many can be had for less than $100 too, making the initial investment a lot more manageable than some of the other appliances on our list.

If you’re someone looking to preserve a lot of food and free up some space in your freezer or refrigerator, a dehydrator may be the perfect addition to your kitchen. Dried fruits and jerkys can be great addition to a balanced diet too, and bringing a small bag of homemade beef jerky to work as a snack sure beats a bag of Doritos, or something else from the vending machine.

See what a dehydrator can do for your budget and for your diet, as it may be a great appliance to add to your culinary arsenal.