5 Luxury Cars That Rich People Want the Most for Christmas

Luxury cars are an expensive mode of transportation that seems to dominate commercials around this time of the year. Whether it’s Santa sending the latest models to both the naughty and nice, or simply a premium car with a big red bow parked in a snow-covered driveway, there apparently isn’t a better gift for the holidays than a stylish ride, as long as you can afford it.

Spending time with friends and family isn’t the only holiday tradition for consumers. More money is spent on luxury vehicles during the holiday season than any other time of the year. New research from Experian Automotive finds over 10% of all luxury vehicle registrations between 2010 and 2014 occurred in December, followed by November at 8.8%. Furthermore, individuals who earn more than $100,000 per year are 66% more likely to purchase a luxury vehicle. The midlife crisis spending spree is alive and well, as men over the age of 40 are more likely to buy a luxury vehicle than any other demographic.

“Every year as the holiday season nears, consumers can expect to see a number of commercials and marketing campaigns advertising incentives on luxury vehicle models,” said Brad Smith, Experian’s director of automotive market statistics, in a press release. “While some consumers may be intrigued by the seasonal deals, others may be driven by the enjoyment of attaching the big red bow to the car as a gift. Either way, December is considered — by far — to be luxury vehicle month.”

Let’s take a look at the 5 luxury cars the rich want most for Christmas, and how they pay for them.

Lexus is no stranger to premium cars and premium prices. The brand, which is the luxury vehicle division of Japanese automaker Toyota, is Japan’s largest-selling make of premium cars. The Lexus ES 350 ranks as the No. 5 most registered luxury vehicle, representing 2.9% of all luxury registrations in the analysis. With an average loan amount and loan payment of $32,749 and $597 (the lowest in the top five), it’s well below the overall average of $42,876 and $755 in the luxury market. It also has the lowest average interest rate at 2.06%. Sixty-three percent of Lexus owners lease their rides. 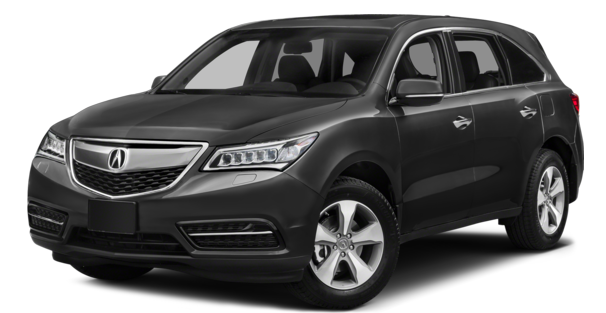 The tagline from Acura during the holidays is “Oh what fun it is to drive.” That may be true if you can afford it. The Acura MDX ranks as the No. 4 most registered luxury vehicle with a share of 3.2%. It has the second-highest average loan amount at $39,177 and the highest average lease payment in the top five at $585. Yet the lease amount comes nowhere close to Tesla’s average lease payment of $1,285, which is the highest among all luxury vehicles. Only 44% of Acura owners lease their vehicles, while 39% take out a loan.

The BMW 3 Series ranks as the No. 3 most registered luxury vehicle at 4%. It’s costs run about middle in the pack. The average loan amount is $36,946, average loan payment is $617, and average lease payment is $469. However, BMW 3 Series owners have the lowest credit scores among the top 5 luxury vehicles. Owners with a loan have an average score of 727 while leasers have an average score of 719. Overall, 58% of BMW owners use leases, while 29% use a loan. Thirteen percent pay all cash. In general, Experian finds consumers in the luxury market can lower their monthly payments by more than $160 a month by leasing their vehicles.

Nothing says luxury like an average $40,357 loan amount. The Mercedes-Benz C Class ranks as the No. 2 most registered luxury vehicle with a share of 4.1%. The average loan payment is $695 stretched for 64 months, the longest among the top five luxury vehicles. The average lease payment is $514. The Mercedes-Benz C Class also has the highest interest rate at 3.48%. In comparison, the overall luxury market has an average interest rate of 3.1%. Fifty-four percent of Mercedes drivers use leases, while 27% take out a loan. Eighteen percent use cash to pay for their rides. 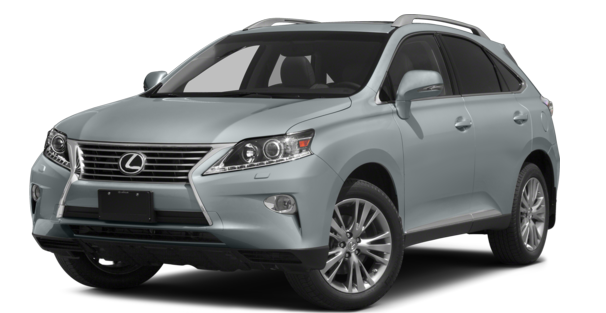 The pursuit of luxury begins and ends with Lexus. The Lexus RX 350 is the most registered luxury vehicle with a share of 5.1%. The average loan amount comes to $36,518, but the average payment totals $739, which is the highest in the analysis due to owners taking out shorter loans. Lexus RX 350 owners also have high credit scores with an average of 769. Even consumers using leases have an average credit score of 745, the highest in the analysis.