5 Money Rules All Single Men Should Live By 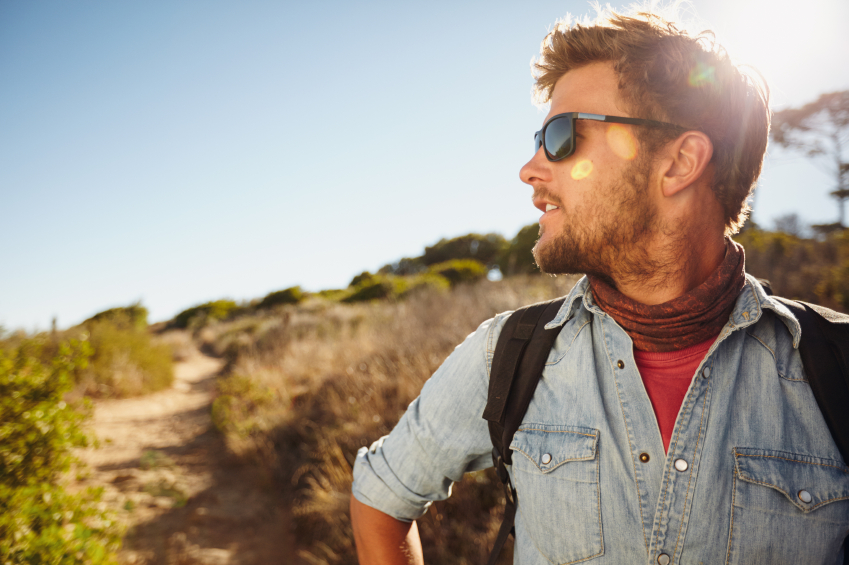 The bachelor life isn’t all fun and games. Unattached guys actually have a pretty tough time of it financially. On average, they earn just $23,221 per year, compared to $46,632 for married guys, according to U.S. Census statistics. Singles of both genders were also less likely to own a home, had fewer assets, and were more likely to have not saved anything for retirement than those who were married, a MetLife survey found.

That doesn’t mean the 49 million single men in the U.S. are in a hopeless position when it comes to money, though they do face some specific challenges when it comes to managing their cash. The Cheat Sheet asked a few financial experts about the biggest challenges young, unattached guys face. Here’s their take on the money rules that all single men should keep in mind.

1. Live life on a budget

Budgeting may be boring, but making it part of your money routine will set you up for a lifetime of financial stability. Paying attention to how much income you have coming in and how you spend it makes it easier to enjoy life’s luxuries while also taking care of important – though less fun – financial matters, like saving for your first home or paying down student loans.

Unfortunately, many men don’t embrace those good financial habits early on. Craig Ferrantino, president of Craig James Financial Services in Melville, N.Y., says that young, single guys may have a rough idea of their ongoing expenses, but “when it comes to what they spend on things like socializing and hobbies, they usually cannot account for where their money is going.”

“All too often, as young people begin making money and start getting raises in their jobs, they continually spend what comes in,” said Charlie Harriman, a financial adviser with Cloud Financial Inc. in Huntsville, Ala. “If they could get used to sticking with their budget and redirecting their salary raises to long term financial goals they will have financial freedom before long.” 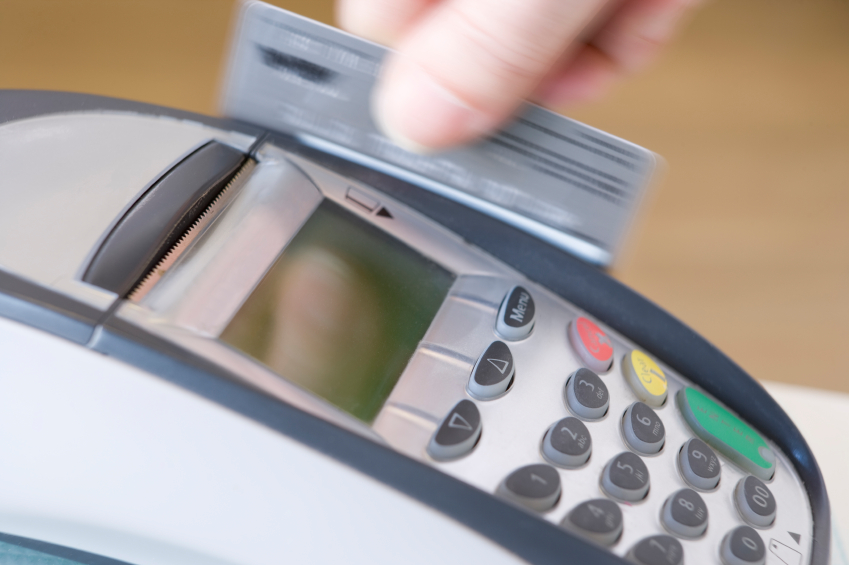 You have the cash, and you want to flaunt it. But regularly running up huge bar tabs, taking extravagant vacations, and always buying the latest new gadget without thinking about whether you can really afford it won’t make you look cool – it will just make you broke.

Yet it’s easy to rationalize spending those extra dollars, especially when you’re competing with other men to snag a mate. A 2012 University of Minnesota study found that men said they would borrow more and save less if they felt that there were relatively few single women in their community.

“Spending big money on an expensive dinner may impress your date, but over the course of a year it can mean thousands of wasted dollars,” said David Schneider, a certified financial planner and the president of Schneider Wealth Strategies in New York City. “Plus, being a big spender sets a bad precedent and unrealistic expectations.”

3. Invest rather than speculate

The stock market isn’t a casino, but overconfident and inexperienced young investors sometimes approach investing much like a weekend in Vegas.

“Young single guys tend to be overconfident in their investment abilities,” said Schneider. “This can lead to buying poor-quality stocks with sexy stories, but poor long-term prospects. They often compound that error buying on margin and failing to diversify.”

Too-frequent trading is a bad habit that many men also indulge in. A 2001 study found that single men trade 67% more than single women, and that all that shuffling of stocks results in annual investment returns that are 1.44% percent lower than those earned by their more cautious female counterparts. The study’s authors attributed the difference to men’s overconfidence in their investing abilities.

4. Pay off debt, but save money too 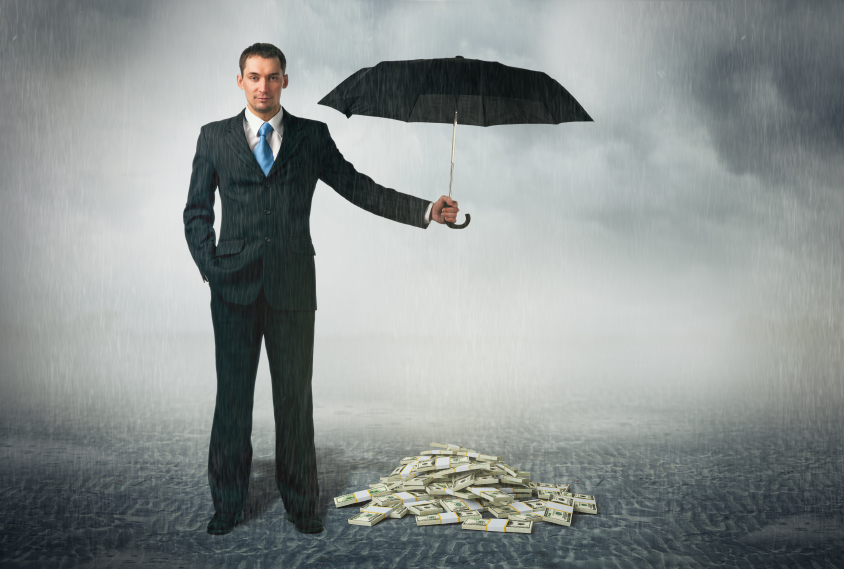 If you’re struggling to pay your student loans, you’re not alone. One year after graduating, 39% of men with educational debt reported spending more than 8% of their income on loan payments, according to the American Association of University Women. Yet focusing on erasing those loans to the exclusion of all other financial goals may not be the smartest strategy.

“While it is vital to pay the minimum monthly payment on the student debt, do not forget to save some money as well,” said Ferrantino.

If you hope to buy a home someday, start setting aside money now, so that you can increase your chances of being approved for a mortgage, advises Ferrantino. Getting a leg up on retirement savings is also important. He suggests a Roth IRA for younger investors, who will have decades to build up a nest egg that will generate tax-free income in retirement.

“All young people should be maxing out a Roth IRA as soon as they start receiving earned income,” said Harriman, especially since they may lose the ability to contribute to these accounts as their income rises.

5. Insure your most valuable asset

Would you be able to survive financially if you couldn’t work? For most people, especially single people who don’t have a spouse’s income to fall back on, the answer is no.

The idea that you might not be able to earn a living one day may seem unthinkable to a healthy young man, but it happens more often than many people realize. The average 20-year-old has a 30% chance of becoming disabled before age 65, but only 39% of people in their 20s have long-term disability coverage, which replaces a portion of their income if they can’t work.

“For a young, single guy, his biggest asset is the ability to earn an income over his lifetime,” said Schneider. “An accident or illness that leaves him disabled and unable to earn a living could be devastating.”