5 of the Most Expensive Items in the World

Value is in the eye of the beholder.

Well, sort of. There are a few different ways we can determine just how much money something is worth — how much you bought the item for minus any depreciation, how much you would pay to retrieve your possession if it was lost, how much it would sell for at auction, or the item’s fair market value. Fair market value, or FMV, is commonly used to assess an item’s worth. It represents the price that a piece of property would sell for on the open market. For a sweater out of your closet, for instance, the FMV would be the amount of money a typical buyer would pay for an article of clothing of that age, brand, type, color, and style.

While you may think that a sweater out of your closet has very little value (any you’d probably be right), not all sweaters are of equal value. For example, if your sweater was worn by the president, its value would likely go up dramatically.

Most of us assign a certain “maximum price” to individual items. We may have ingrained limits like “I wouldn’t pay more than $10 for a ticket to the movies” or “I would never spend more than $50 on a pair of pants” in our minds. Most of us use limits like these to make sure we stay within budget and don’t get ripped off.

But some people are willing and able to spend much, much more than the limits most of us set for everyday things like food or furniture. The Guinness Book of World Records is such an interesting publication because the records contained within it go so far outside of the norms we are used to. Using these records, we’ve created a list of some of the most expensive items in the world.

Would you buy any of these? 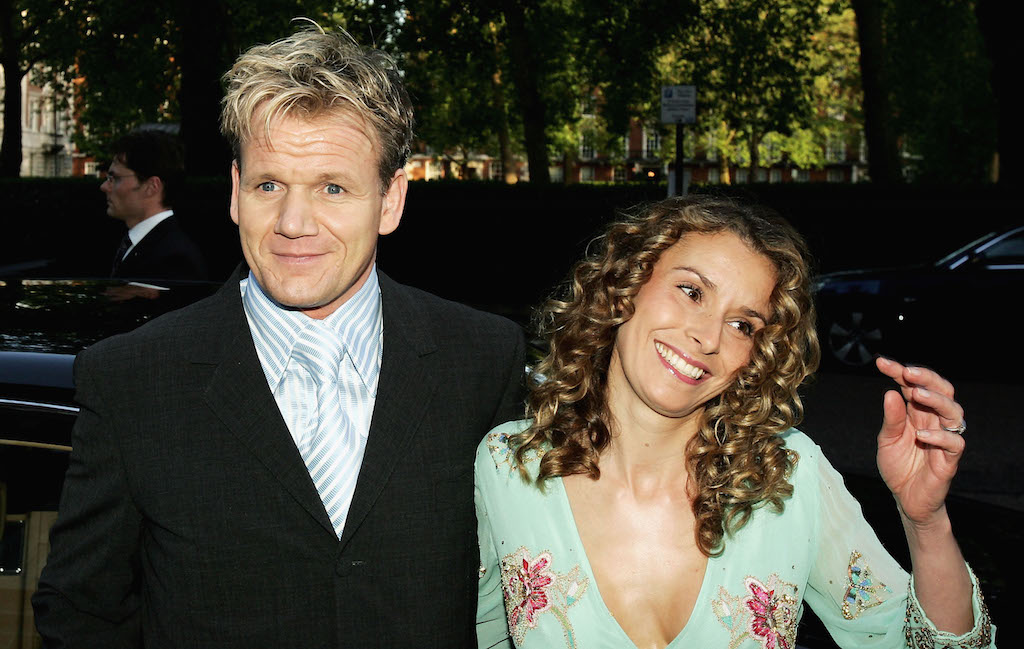 When you think about the price of a typical premium pizza pie, which is around $20 to $30, it sounds pretty crazy to pay over $100 for a plain old pizza. But there’s noting plain about this pie.

According to Guinness records publications, the world’s most expensive pizza “is a thin-crust, wood fire-baked pizza topped with onion puree, white truffle paste, fontina cheese, baby mozzarella, pancetta, cep mushrooms, freshly picked wild mizuna lettuce and garnished with fresh shavings of a rare Italian white truffle.” The truffle itself is worth a few grand per kilogram. But the pizza sells for £100 (then $178) at Gordon Ramsey’s Maze Restaurant.

Paying $178 for a pizza is pretty pricey, but surprisingly, an ABC News publication reports that there’s an even more expensive pizza than Maze’s white truffle pie. At Stevenson Pizza in Canada, they also set a record for their $720 pizza that comes with the works — lobster, smoked black Alaskan cod, smoked British Columbia steelhead salmon, creme fraiche, Russian caviar, and white truffle carpaccio. Would you buy these pizzas?

Considering Williams was limited by 1983 graphics and computing power, Blaster was pretty impressive. Only five of these machines were ever created, which really ups the game’s value. Its estimated value was $12,000 as of 2010, when it was featured in the Guinness World Records Gaming Edition, making it the most valuable arcade game. Blaster should only go up in value over time.

Arcade games can be expensive, but you can usually pick one up for around $3,000; and you can find some games for much cheaper than that. So, this $12K price point is pretty high. 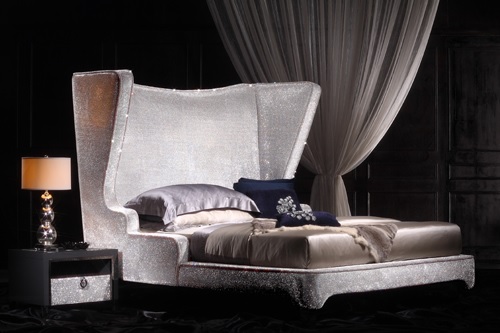 A half of a million dollars is quite a pretty penny for a bed, considering you can buy an entire bedroom set for under $1,000. Even the higher quality, luxury-brand bedroom furniture usually goes for under $5,000.

The most expensive handbag was made in Los Angeles by Mouawad company and was valued at an astonishing $3.8 million. It is made of 750 grams of white and yellow gold, and it contains 786.20 grams of gemstones. In the center sits a heart-shaped certified diamond that weighs 5.02 carats. In total, this purse contains over 4,500 diamonds.

You can buy a high-quality, luxury-brand handbag for under $500. So when you compare this handbag to others on the market, it has a sky high price tag. But most handbags aren’t covered in diamonds.

Mouawad Jewelers also holds the world record for the most expensive necklace in the world — “L’Incomparable” — priced at $55 million. 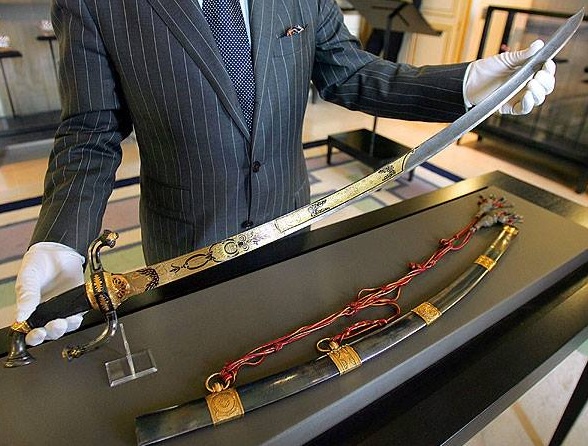 In a city near Paris, France, a sword used by Napoléon Bonaparte sold for €4.8 million (£3.3 million; $6.5 million), making it the most valuable weapon of its kind on the planet. The sword is 39 inches long, with a curved steel blade that’s decorated in gold. It also has an ebony and gold handle that’s protected by a gold-decorated sheath. Napoléon supposedly used the sword in the Battle of Marengo, Italy, in June 1800.

It’s tough to put a price tag on any antique sword. But, on auction sites like eBay, you can purchase antique swords for as low as $100, or as high as $31,000. Would you buy Napoléon’s sword?