5 Of The Most Insane Company Parties You’ve Ever Seen 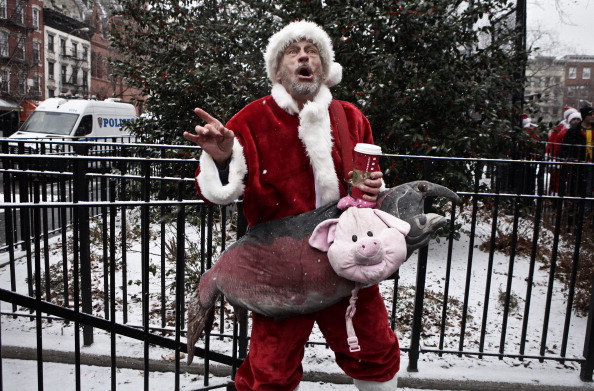 The holiday season may have come and gone, but that doesn’t mean that we can’t reminisce. After all, if there’s one thing about the holiday season that you can’t deny, it’s that for many people, it’s a time to get weird. And there’s no better place to get weird than with your coworkers and managers at the annual company holiday party (right?).

While company holiday parties are oftentimes the source of horror stories — from drunken revelations, to embarrassing dancing, to flirting with someone you probably shouldn’t — that doesn’t mean they also can’t be fun, or at least an entertaining way for companies to reward employees with gifts and bonuses.

There are, however, some company holiday parties that become the stuff of legend. These are parties that are so wild, so big, and so unorthodox that employees talk about them for years afterward. While the vast majority of workers may have a nice, modest get together, some companies go above and beyond to give their employees a spectacular year-end bash.

So, what are some of the most notorious holiday parties of all time? Here are five that were completely off the rails, and the companies that hosted them. 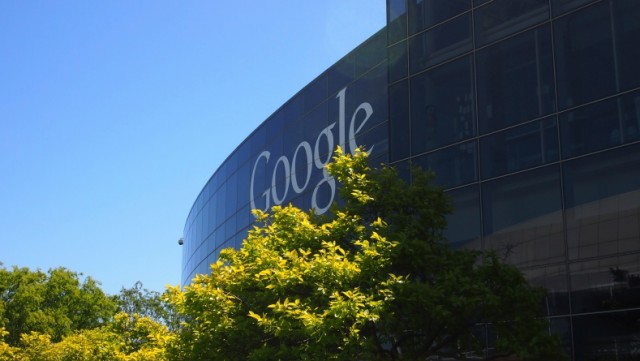 In the winter of 2006, Google apparently went Greek. With a holiday party employing a Greek theme — aptly-named Googlympus — an army of Google employees got wild at San Francisco’s Pier 48. Set-up for the bash took a reported five days, and there were different tents named after different Greek gods. Activities included wine-cork shooting ranges, and even wig wearing. The party is recanted in detail by one blogger, who grew particularly fond of Aphrodite by the end of the night. 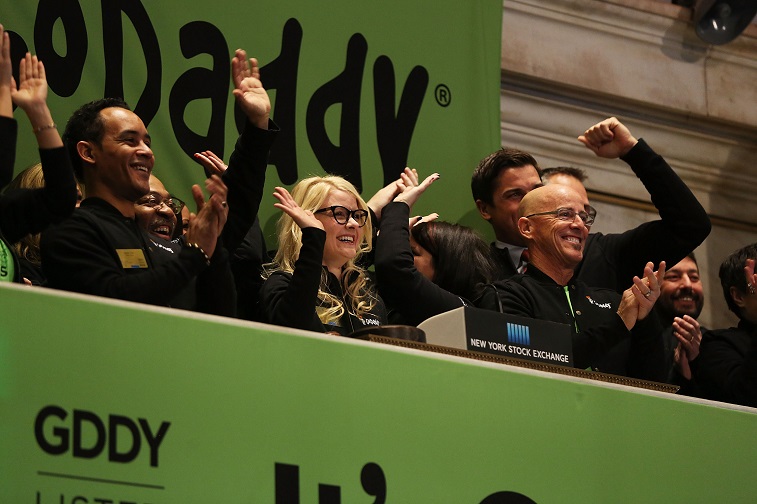 Web domain company Go Daddy apparently has cash to burn, and they proved it by renting out Chase Field for their holiday party, which is normally used by the Arizona Diamondbacks to play Major League Baseball games. The party had a price tag in the millions, and included performances by none other than ZZ Top and Jewel. Employees were flown in from out-of-state as well. More than 5,000 guests attended the bash, which ended with a massive fireworks display over the field. 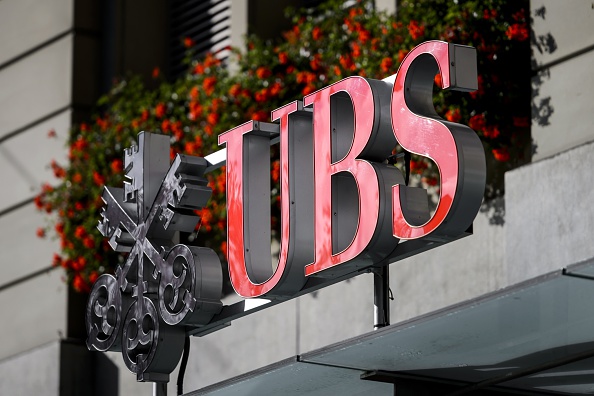 3. UBS’ Night at the Museum

Much like Ben Stiller, banking giant UBS wanted to spend a night at the museum. So they rented out the American Museum of Natural History for their 2007 holiday party, and threw down all night under a giant blue whale. The party was strictly for members of the Wealth Management division, and occurred only a year before the economy went into a catastrophic meltdown. Perhaps this kind of party is a good example of how we got to the financial crisis in the first place? UBS’ idea was definitely unorthodox, but who wouldn’t want to party among the remains of dinosaurs? 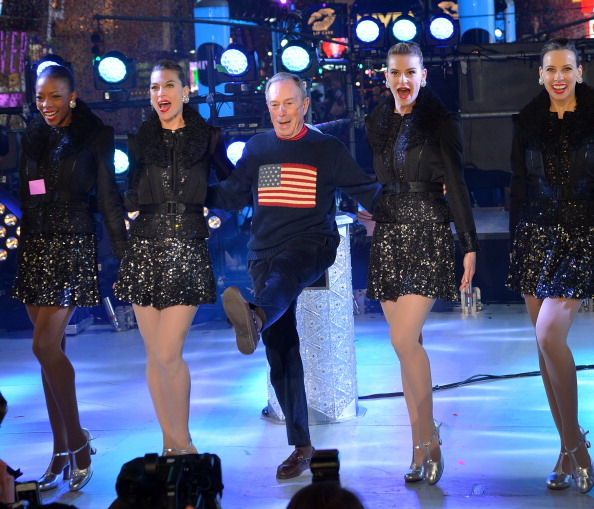 Even the folks at Bloomberg have to relax at some point during the year, and during the year 2000, the company went all out. For its holiday party in London, there was apparently a seven deadly sins-themed party, which included 10 different bars. There was also live music, a casino, cabaret, and much more. The party is said to have cost more than one million British pounds, and was attended by the company’s 1,500 British employees. Of course, there was also a “lust room,” the details of which are probably never going to be leaked out. 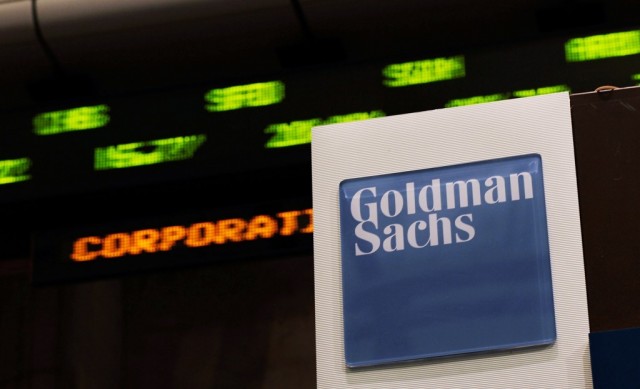 If there’s one company that has become synonymous with extravagance, particularly when talking about the mid-2000s, it’s Goldman Sachs. During 2004, the company held a swanky London Christmas party that ended up culminating in a fight between two bankers, one of whom was dressed as a dalmatian. Needless to say, things got weird. There were also reports of scantily-clad call girls showing up, which seems to be only one case in a series of such incidents, according to a 2010 sexual discrimination lawsuit filed by former female employees.