5 of the Most Surprising Jobs That Pay Minimum Wage 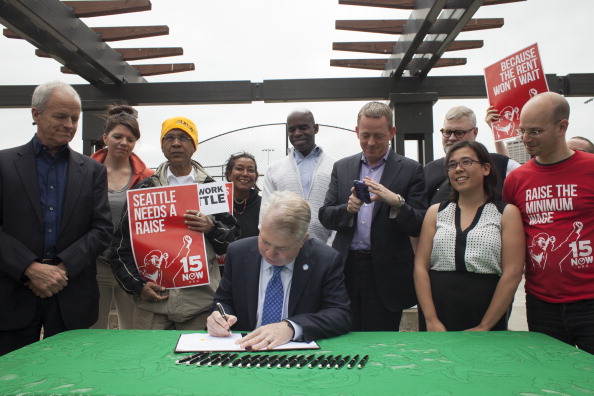 The federal minimum wage rate is $7.25, and it has been the same amount since 2009. How often does it change? Well, historically, it can increase after only one year or it could take a decade. It depends on inflation, living costs, politics, and a number of other factors. Here are the increases we’ve seen over the past 35 years:

Here is a breakdown of each state, and its minimum wage situation as of January 2015:

With so much talk about the minimum wage, it leaves people wondering about this lower-earning group: Who are they? What types of jobs do minimum wage workers have? 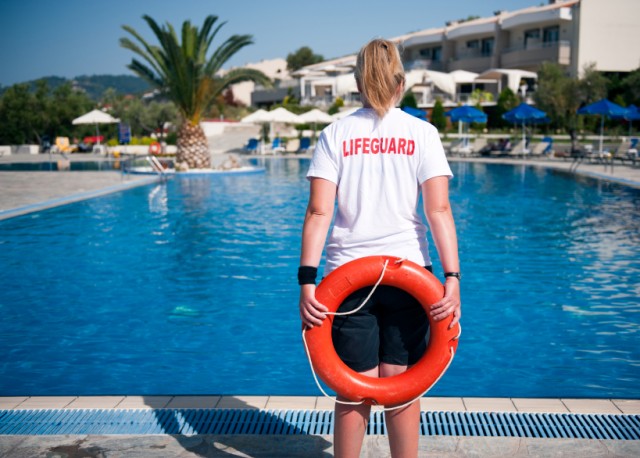 You may be surprised to find out some of the jobs that actually pay minimum wage. These jobs require unique skills, labor, or training that one would think would result in higher pay. Would you expect these jobs to pay minimum wage?