5 of the Worst Company Policies of All Time

No two companies are alike. Some companies have been deemed as the best ones to work for because they seek to provide their employees with meaningful work and a pleasant atmosphere while on the job. Others might have their goals in the right place, but execute them in ways that end up hurting the company in the long run. And still others have policies or procedures that make little sense, are entirely arbitrary, and end up becoming the bane of existence for employees, customers, or both.

In some cases, the bad policies are handy for customers but hurt the bottom line in very real ways. Ultimately, those sorts of policies create a more unstable work environment for employees, who are on the receiving end of those costly mistakes. Other times, certain policies create a hostile environment for employees or infringe on personal decisions that happen outside of a work shift.

Sometimes, these rules might have had logical beginnings but end up being completely ridiculous. One question on Reddit about the worst workplace policies in effect included the outlawing of popcorn, and only allowing employees to drink water from tiny cups before throwing it away — no water bottles allowed. These rules must have started with a problem at one point, but the rules have been taken to the extreme and now seem a little over the top.

The silver lining is that as other companies start up they have the opportunity to learn from these blunders and find creative ways to address the same issues without the negative side effects. In honor of Small Business Week, we’ve compiled a list of five terrible company policies that other businesses should try to avoid at all cost. 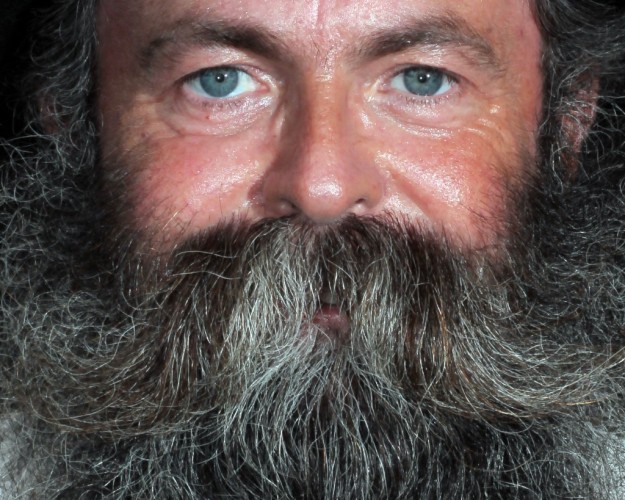 If you work in the food service industry, it might seem reasonable to put limits on facial hair and what is allowed — hair nets are pretty difficult to put over a beard, after all. It might seem unfair that you can’t grow a goatee on your personal time, but it also makes a little bit of sense from a sanitary standpoint.

What doesn’t make sense, however, is limiting facial hair in industries that have nothing to do with sanitation or food service. Several Reddit posts talked about policies related to facial hair, but no policy is so well known as the one Disney had in place until 2012. The company had a strict policy banning facial hair since Walt Disney opened Disneyland in California in the 1950s.

The company still maintains that all facial hair must be fully grown in (so no starting that beard during your first week of employment), and it must be kept within a quarter of an inch long.

Along the same lines of facial hair, companies can also err too far on the side of caution in terms of dress code. Though in all cases these rules are meant to enhance the overall aesthetic of the company, sometimes they go too far. The Week highlights rules from Swiss bank UBS, for example, that provided its employees with a 43-page handbook for the company’s dress code — down to the types of makeup the women should wear. If followed properly, the bank’s guidebook claimed proper care for appearance would “enhance your personality,” and “increase an individual’s popularity,” among other things.

Not to be outdone, Abercrombie & Fitch also had an extremely detailed style guide that describes how low men should wear their jeans, how high women should cuff theirs, and how to properly tuck in a shirt. The company is notorious for its public relations blunders in recent years, mostly related to appearance, so it’s not surprising the company also places a high value on how their employees dress while on duty. But does it really need to go so far as to detail how the sleeves on your shirt should look? 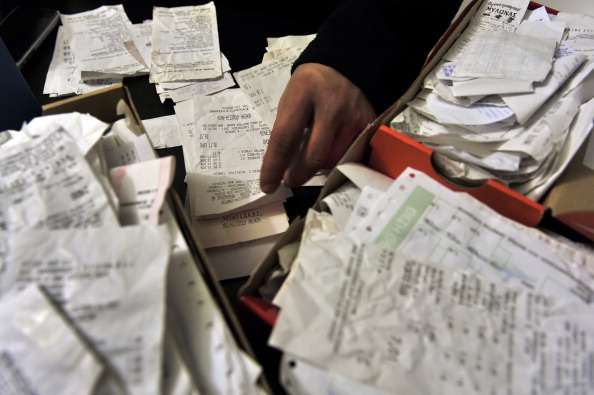 Sometimes, what’s great for the customer isn’t so wonderful for the bottom line. Perhaps no retail policy is quite so varied, or susceptible to fraud, than a store’s return policy for unwanted or damaged goods. Some stores, like Nordstrom, don’t require a receipt or certain number of days to return items. Others, like Zappos and Target, used digital tracking to monitor purchase activity for customers and goods. As a result, returns are normally less hassle at these companies than others.

But when returns are conducted without receipts, it puts the companies in jeopardy for being scammed. For an item or two, you might not feel so alarmed, or even care. But retail fraud, because of faulty return policies and companies not checking merchandise thoroughly, accounted for almost $11 billion in the United States last year. Some stores have begun to use return authentication services to cut down on this, but the problem is still enormous and ultimately affects the company’s bottom line. 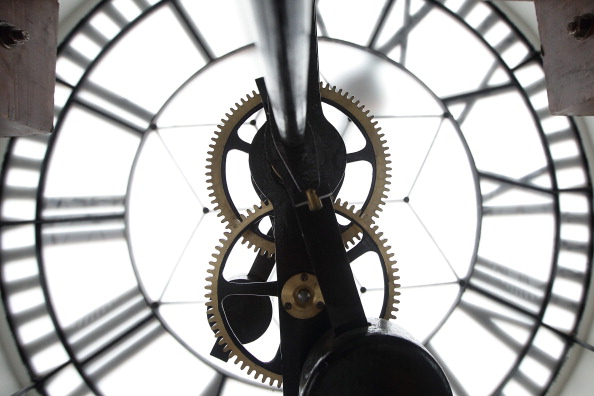 Time theft normally refers to when employees use company time for personal things, be it phone calls, surfing the Internet, or taking a longer lunch break than is permitted. But in some cases, company policies work the other way, using non-paid time for work-related activities.

One of the most prominent cases of this is for a contractor called Integrity Staffing Solutions, which employed workers at Amazon fulfillment warehouses in Nevada. The company requires employees to pass through a metal detector at the end of each shift in efforts to cut down on theft, a process that can amount to 25 minutes each day of unpaid time. In December, the Supreme Court ruled the company did not have to pay the employees for that wait, since the policy was not integral to work operations.

The court ruled that these types of issues should be addressed at union bargaining tables, not courtrooms. 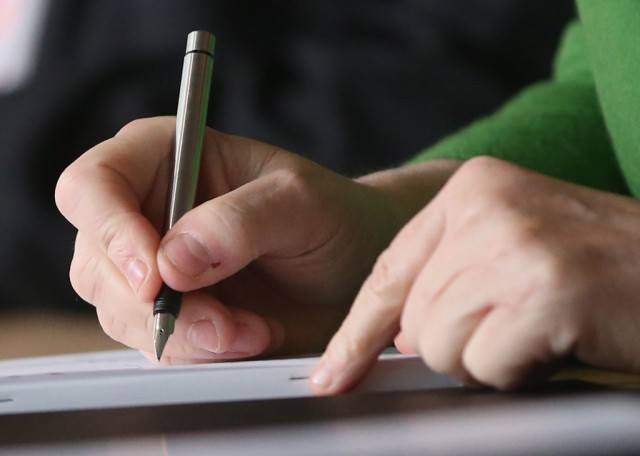 We know that the number of non-compete clauses in employee contracts is rising. But with that, so are a number of other seemingly arbitrary clauses that end up making some contracts look like a joke.

One company that has earned negative publicity for this in recent years is Amy’s Baking Company, made infamous by its owners’ appearance on Gordon Ramsay’s Kitchen Nightmares. Restauranteurs Samy and Amy Bouzaglo, now most recently accused of taunting customers and threatening one in particular with a knife, required their employees to sign contracts that forced them to work weekends and holidays, or face a $250 cut in their paychecks. On top of that, the cost of any plates broken or food burned because of “direct negligence” would also result in a pay cut.

The binding contract also doesn’t allow any employee who is fired or who resigns to work at any competitor within 50 miles for a year following their employment at the restaurant.