5 of the Most Unexpected Real-Life Career Changes

Interested in a career do-over? You’re not alone. Eighty-six percent of job seekers who are already employed are looking for work in a different occupation, Fortune reports. Yet wanting to change careers and actually being able to do so are two very different things, as many a frustrated job hunter has discovered.

The obstacles facing career changers are numerous, especially for the ill-prepared. Blindly sending off resumes for jobs they aren’t qualified for is one of the biggest mistakes executive recruiter and career coach Bruce Hurwitz sees people make. “Changing careers means past experience will not be considered with equal value to someone who has actually done the job,” he told The Cheat Sheet. Instead, try networking to get your foot in the door even if your experience is in another field. “Find someone who can recommend you to the employer,” rather than applying for jobs directly, he advises.

Not understanding the realities of a career change, including the possibility of having to take a major pay cut and settle for a less-impressive title, is another hurdle. “[People] think changing careers is a straight step forward, but it’s not. It’s a step back before you can go forward,” says Kathi Elster, an executive and career coach and the co-author of Mean Girls at Work.

Still, plenty of people have successfully made major career transitions. What’s their secret? In some cases, it’s finding the surprising connections between one field and another. Ronald Reagan took his experience as president of the Screen Actors Guild and used it to help launch his career in politics. Sometimes it’s dogged persistence and a willingness to try new things that eventually leads to success. Harland “Colonel” Sanders seemed to try every job in the book, from railroad worker to insurance salesman, before he started selling his fried chicken at the gas station he operated, and Kentucky Fried Chicken was born.

If you’re looking for inspiration as you consider a possible career change, we’ve put together a list of five people who successfully made the switch to a new line of work. 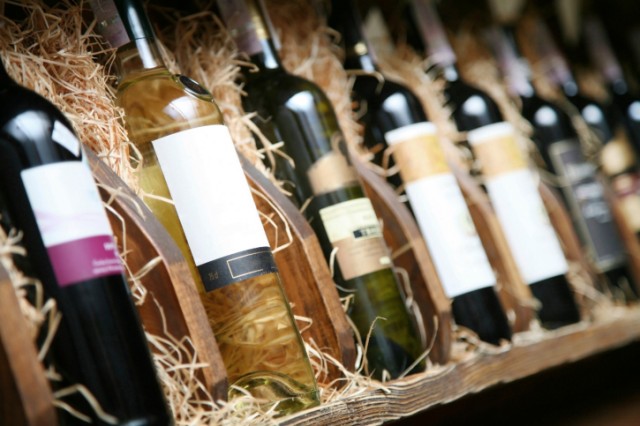 Natalie Oliveros spent a decade working as an adult film star under the name Savanna Samson, but eventually gave that career up to pursue a very different line of work after she developed an interest in winemaking. In 2006, she debuted her first wine, and a few years later she became the majority owner of Italy’s La Fiorita winery.

While Oliveros’s past career definitely helped to generate attention for her forays into the world of viticulture, she’s not a dilettante. “I’ve never just put my name on something, like so many celebrities do. I’m tasting, blending, working the harvest,” she told Food Republic. Oliveros also saw her wine business as a safety net for when her first career ended. “I’ve seen so many fallen stars,” she told the New York Times in 2006. “I don’t plan to be one of them.”

Greg Graffin founded Bad Religion in 1980, and the band has been going strong ever since, releasing 16 albums, the most recent in 2013. Along the way, lead singer Graffin found time to earn a Ph.D. in zoology from Cornell University. Today, he still tours with Bad Religion in between stints lecturing on evolutionary biology at Cornell and other colleges.

While some might think trading punk shows for the halls of academia would be a tough transition, Graffin doesn’t see it that way. “It’s a similar feeling from being in a community of punk rockers as a teenager and the feeling I still get today when I’m in a community of skeptical scientists. The idea with both is that you challenge authority, you challenge the dogma,” he told Scientific American in 2010. 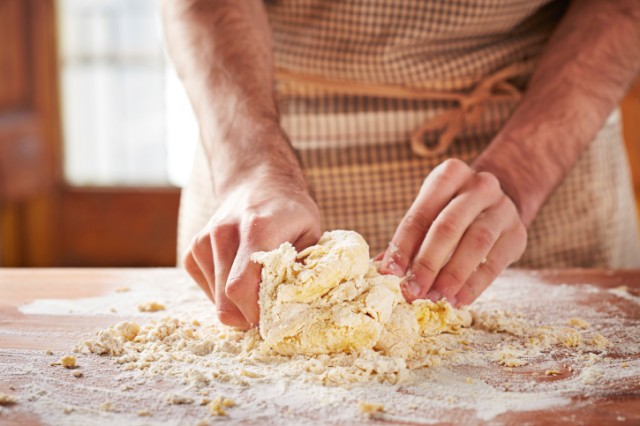 Before she made a career out of educating Americans about French cooking, Julia Child worked as a copywriter in New York. When World War II broke out, she joined the Office of Strategic Services (OSS), which later became the CIA. At the OSS, Child worked as a researcher and helped to develop a repellent that prevented sharks from setting off explosives intended for German submarines.

Child had little interest in cooking until she and her husband moved to France in 1948, and she enrolled in a class at Le Cordon Bleu. After discovering her culinary talents, Child spent nearly a decade working on a cookbook aimed at introducing French cuisine to Americans. Mastering the Art of French Cooking was finally published in 1961. It became a bestseller and also launched Child’s long career as a television personality.

Janet Robinson was the president and CEO of the New York Times from 2004 until her retirement in 2011. Previously, she had been the company’s chief operating officer and held other management positions. But Robinson didn’t initially set out to pursue a career in publishing. She started out as an elementary school teacher, a job she held for 11 years before taking a job in sales management with the Times. 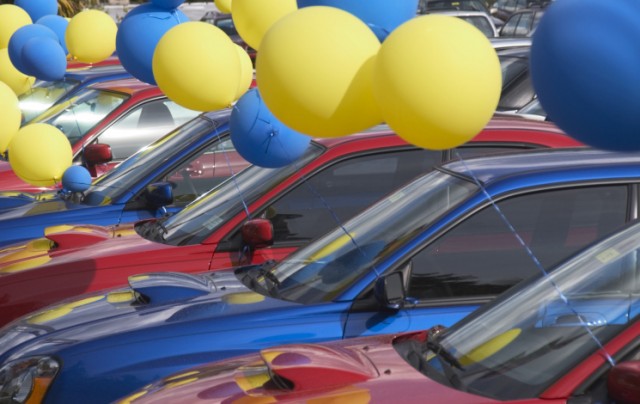 Hank Aaron broke records during his career a baseball player, but he hasn’t been resting on his laurels since retiring from the game in 1976. After spending time working in the front office for the Atlanta Braves, Aaron struck out on his own, buying an Arby’s franchise in Milwaukee. In 1999, he purchased a BMW dealership in Atlanta, and has since added Mini Cooper and Toyota/Honda dealerships to his empire. Hank Aaron BMW now ranks in the top 50% of sales for BMW North America.

“I knew I couldn’t play baseball for 40 or 50 years, so I always had my eye on the bigger picture,” he told Black Enterprise when explaining the logic behind his career change. “I believed if I could just get into something and keep it growing, I could do well. That’s when I looked at myself and said I was a businessman.”