5 Poor Excuses People Have for Not Saving for Retirement 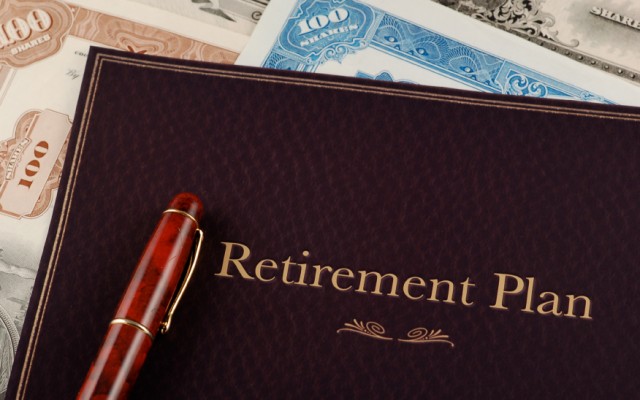 When it comes to the reasons they don’t save for retirement, Americans are full of excuses, from “I don’t make enough money” to “I have too much debt.” Most people know they need to do better, as 36% of people surveyed by the Employee Benefit Research Institute (EBRI) admitted that they were significantly behind schedule on saving. Yet overall savings totals are low and our collective actions suggest that people don’t really grasp the urgency of doing more to prepare for the future.

Meeting all of today’s financial needs and saving for retirement at the same time is certainly tough, especially when salaries are stagnant, pensions have all but disappeared, and the cost of housing continues to rise. But that’s no excuse to do nothing. When EBRI asked people why they weren’t saving for retirement (or why they weren’t saving more), laziness or inertia seemed to be the biggest obstacle. Roughly 70% confessed that they could increase their savings by making modest adjustments to their spending patterns.

Here are the five biggest things people surveyed by EBRI said were standing in the way of saving more, as well as some ways to overcome those obstacles and get your saving plan back on track.

Half of people surveyed by EBRI said day-to-day living expenses were simply too high for them to save more for retirement. Yet when pressed, most people admitted that it wouldn’t be that hard for them to save an additional $25 a week, if they really wanted to.

To save an extra $100 a month for retirement, people said they could cut back on dining out, soft drinks and snacks, entertainment, coffee, and lottery tickets. Nearly 25% of people said they wouldn’t have to cut back on anything to save an additional $25. That may not sound like a lot now, but it will make a big difference when you do stop working. 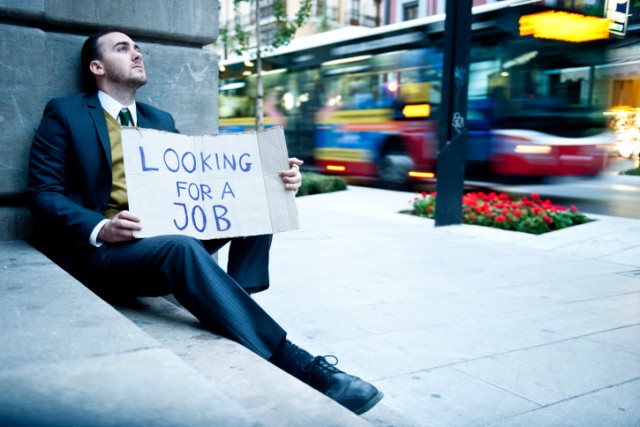 Excuse 2: Not having a job

Even if you can’t contribute to a 401(k) offered by your employer, you can still save for the future. If you have an IRA, continue to make contributions if possible, even if they’re small. However, you do need earned income of some sort during the year to contribute to an IRA, and unemployment income doesn’t count.

Depending on how much you earn, you may even be able to get a tax credit for your retirement savings. If your income is less than $30,000 ($60,000 if you’re married and filing jointly), you may be able to get a credit worth up to 50% of your total contribution.

Excuse 3: Education expenses are a priority

Eight percent of people said that educational expenses (either for themselves or their children) were an obstacle to saving for retirement. If going back to school for a degree is a necessary step to a more secure financial future, it might make sense to temporarily halt retirement contributions to cover those costs. But if you’re putting off retirement savings to squirrel away cash for a child’s college education or cover tuition bills, think twice.

“I feel that parents need to make their retirement savings and investing a priority. It’s far more likely that your children can find a way to finance their college careers than it is to expect your children to finance your retirement,” wrote financial adviser Don Taylor in a blog post for Bankrate.

Excuse 4: Too much debt

If loan payments are putting the squeeze on your ability to save, it may be time to sit down with a financial planner who can help you work out a plan to pay off what you owe, prepare for the future, and live within your means. Depending on your specific situation, you might end up with a plan that focuses on paying down high-interest credit card debt, saving enough in your 401(k) to get your employer match, and sticking to a monthly budget.

Five percent of people said that mortgage payments and housing expenses made it hard to save for retirement. Housing costs are a fixed expense – you could try to refinance your mortgage to get a lower rate or downsize to a cheaper home or smaller apartment, but that’s hard for most people to do. Still, that doesn’t mean that these costs should prevent you from contributing to your 401(k) or IRA.

If you’re throwing extra cash at your mortgage every month, it may make more sense to put that money in a retirement account. When economists compared prepaying a mortgage with investing in a tax-deferred account, they found that roughly 40% of people would come out ahead by doing the latter. Americans could save themselves a collective $1.5 billion a year by focusing on saving rather than debt repayment, the study published by the National Bureau of Economic Research concluded.