5 Problems That Only Rich People Have

You may be familiar with the term “first-world problems,” which essentially pokes fun at the issues people from advanced economies or relatively well-off backgrounds complain about. These problems are most appropriately highlighted in their absurdities when compared to the problems faced in developing or emerging economies, where subsistence living and poverty are more common.

But even as most of us in America find ourselves fretting here and there over one first-world problem or another, these issues don’t even come close to some of the problems the ultra wealthy face. America’s upper crust has an entirely separate slate of issues that most of us will never need to worry about. As they say, more money, more problems.

What kind of problems are we talking about? Here are five that only the extremely rich ever have to deal with, and some real-world examples of these outlandish problems taking place.

Unless you’re sitting on top of a Scrooge McDuck-like pile of coins, you’re probably not anywhere close to getting a yacht. The average cost of a yacht under 30 feet long is more than $100,000 — this is the low-end of the spectrum — and operating costs can come in at around 10% of purchase price annually. Needless to say, these things are expensive as hell. So, in order to even be concerned about sinking one, you first need a lot of money in the bank.

Nonetheless, it has happened. Jordan Belfort, the infamous Wolf of Wall Street, sank his yacht in a storm off the coast of Italy. That was a 167-foot ship, complete with a seaplane and helicopter. But he’s not the only victim. Others have lost their beloved yachts to the sea as well, to the tune of millions.

(Profanity warning for video above.)

For those of you who don’t know, the Bugatti Veyron is more than just a simple car. It’s one of the fastest cars in the world, and is incredibly expensive with a price tag of roughly $2.25 million. Much like a luxury yacht, this is one of those things that the majority of us will probably never lay eyes on, let alone get inside of. One plus side of that is that we don’t need to worry about scratching the paint, or completely destroying one.

But it’s happened, as you can see in the video above. The man in that particular Veyron was a rich Texan named Andy Lee, who bought the car for $1 million. He then took out a $2.2 million insurance policy on it, and drove it into that lake, claiming that a pelican had caused the accident. Now, he faces up to 20 years in prison for insurance fraud.

Middle class America, just be glad you won’t even get the chance to develop a scheme like that. 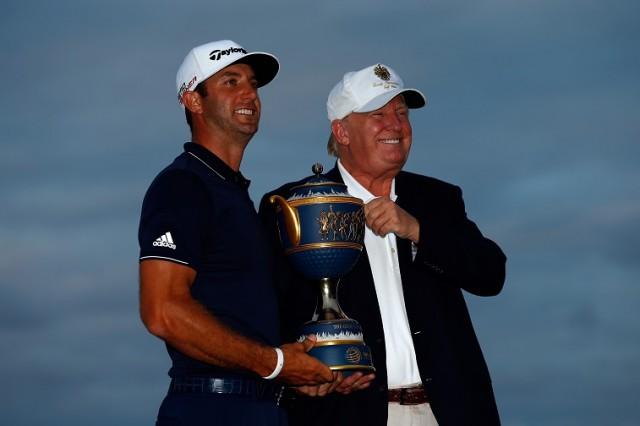 3. Getting your golf resort rejected

If there’s one rich person who gets a lot of heat, it’s Donald Trump. Granted, Trump does seem to bring it on himself a lot of the time, like when he reportedly threw a fit because Scottish authorities decided not to let him build a luxury golf course along a remote stretch of coastline. The Scots, in an effort to keep important rare bird habitat intact, told Trump he would need to build somewhere else, much to Trump’s dismay.

“Mr. Trump is shocked, extremely disappointed and dismayed at this decision,” said George Sorial, managing director of Trump International Golf Resorts, per Golf.com. “This is certainly not something we expected.”

Mr. Trump is someone who is used to getting what he wants, so when something like this happens, it’s a big deal. For the rest of us, well, it’s a problem we could only dream about having. But don’t worry, Trump made up for it by buying an Irish golf club instead. 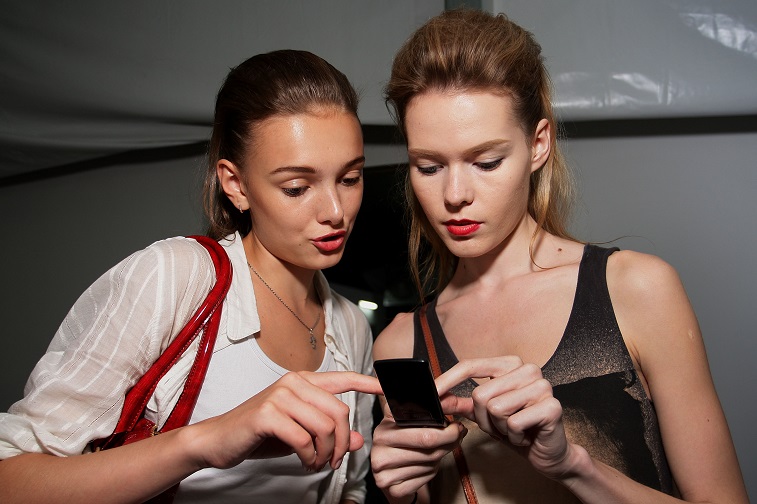 With wealth and fame comes increased public scrutiny, and the realization (or lack thereof) that you’re living under a microscope. When you have a lot of money and influence, people look at you differently and dissect your every move. Protecting your privacy can be hard, and it becomes a lot harder to get away with just about anything. We’re constantly hearing about — and subsequently becoming outraged over — the indiscretions of the rich.

Case in point, look at what happened to Tiger Woods. After an auto accident, it was revealed that he had been involved in extramarital affairs. Another example is former Los Angeles Clippers owner Donald Sterling, who was caught on tape saying some questionable things. Both of these incidents gripped the public’s attention for weeks, whereas had they happened to the average person, few people outside of their own social networks would have taken pause.

5. Poor people poke fun at you

When you’re in the public eye, because of fame or fortune, it’s easy for people to take their shots. Look at celebrities like Justin Bieber, who face all kinds of ridicule. But many wealthy people haven’t been able to take it in stride, and as social issues like income inequality and tax rates have become more pronounced in recent years, many rich people have taken to the wires to voice their concerns over shifting public sentiment.

The rich feel that they are under fire and in some cases being actively discriminated against because of their socio-economic situation. They are constantly lampooned by the media and are often stereotyped as being mean.

Let’s face it, that can’t be fun. But that’s just one more problem that huge swaths of cash will bring you.