5 Recent Product Recalls Everyone Should Know About

Recalls are one of the great nuisances of life, for both companies and the people who purchase the faulty products. They can create a sense of uncertainly about a brand, cause real harm and often costs thousands or millions of dollars to rectify. But one of the realities of doing business is that recalls are bound to happen. In many cases, they’re instances of mislabeled packaging or only affect a few products. When larger recalls do happen, however, they can affect millions of people and pose a safety threat.

Last year was record-breaking in the number of automotive-related recalls: The National Highway Traffic Safety Administration levied more than $126 million in fines as automakers recalled more than 60 million U.S. vehicles. The record-breaking number was more than twice that of the previous record set in 2004. Mark Rosekind, the new head of the agency, said he expects new recall procedures to produce even more recalls in 2015. “We’d rather have people being preemptive rather than waiting too long and making a mistake,” Rosekind said. “You cannot save those lives after they’re gone,” Rosekind told reporters at the Detroit Auto Show in January.

But other product recalls also affect every day lives, including products that have the potential to splash hot oil, harm children and pose a fire hazard. Take a look at the five products that you should send back for replacement if they’re around your home. 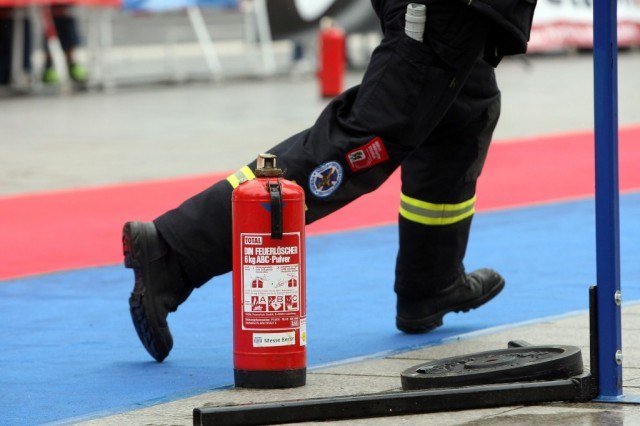 Almost 5 million extinguishers were first recalled in the United States and Canada on February 12 because of a faulty valve component. The extinguisher might not fully discharge when the level is pressed down, causing a potential for a greater fire hazard or personal injury. The disposable extinguishers were all made with Zytel black plastic valves, and manufactured between July 23, 2013 and October 15, 2014. According to the information posted by the Consumer Product Safety Commission (CPSC), the company knew of 11 instances when the extinguishers did not work as intended, but no injuries were reported. The products are carried at Walmart, Menards, Home Depot, and other home and hardware stores. 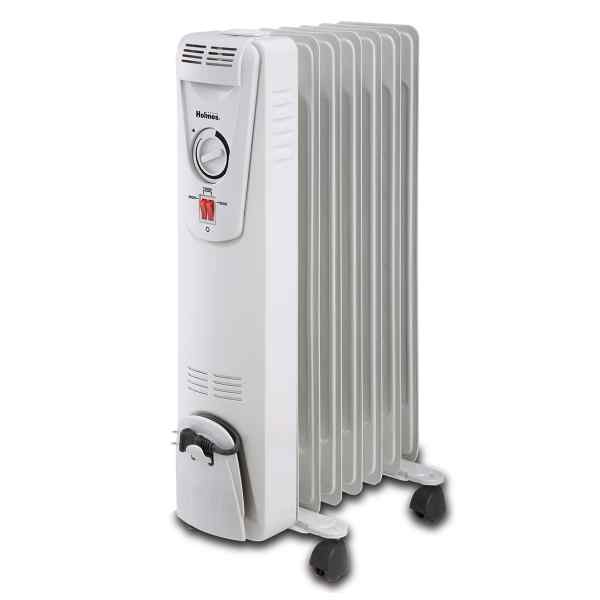 The extreme cold and snow in many parts of the country might make February the ideal time to fire up heaters around your home, but the Sunbeam heaters are best left unplugged. About 34,000 of the devices have been recalled in the United States, and were sold at Target and small department stores around the country from August until November 2014. The company received about 40 reports of the machines unexpectedly spraying hot oil, resulting in property damage. No injuries were reported, according to the company’s CPSC report. The heaters are either black or white and stand about 23 inches tall. The stock of Jarden Corporation (NYSE:JAH), Sunbeam’s owner, dipped by $0.97 per share the day after the recall was announced in January, but has since risen about $5.10 per share to a total of $53.12 when the exchange closed February 18, 2015. 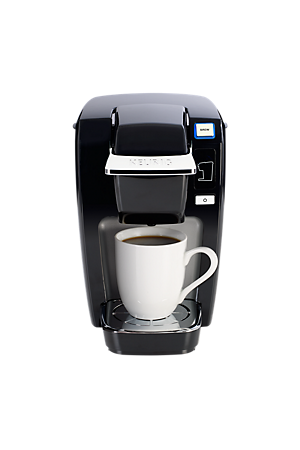 The coffee customization giant and creator of the K-cup craze received more than 200 reports of hot liquid escaping from the brewer and spraying users, which resulted in at least 90 reports of burn-related injuries and the recall of the product in late December. More than 7 million of the brewers were sold in the United States and Canada between 2009 and 2014. The machines were sold at Kmart, Kohl’s, Target, Walmart, and online. Customers with a product in the recall are eligible to receive a free repair. Though it’s maybe not the entire cause, Keurig Green Mountain (NASDAQ:GMCR) shares fell from $136.55 per share on December 23 until reaching a low of $127.19 on January 6. The stock has since fluctuated but is on a downward trend, closing at $118.20 per share on February 18. 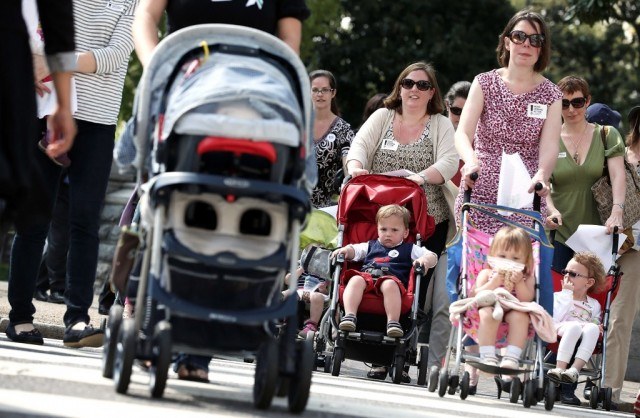 Few recalls are taken as seriously as ones pertaining to the safety of young children. In late November, Graco issued a recall notice of 11 stroller models after receiving 11 reports of children’s fingers getting caught in the folding hinges on the sides of the strollers. Six of those reports included the child’s fingertips being amputated and 4 reported partial amputation. About 4.7 million of the strollers were sold in the United States, along with smaller quantities sold in Canada and Mexico. The company offers free repair kits to customers who bought the included models. Graco’s (NYSE:GGG) stock didn’t suffer in the week following the recall announcement, rising from $78.43 to $80.36 per share. 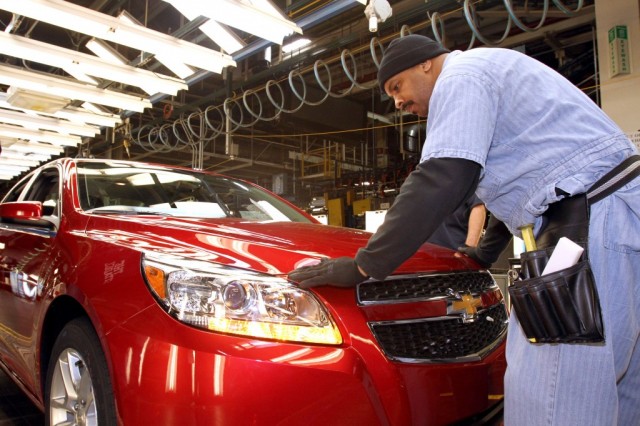 In an extension from an enormous recall measure that began last year, GM recalled almost 70,000 more cars that could lose their power steering functions. Certain 2006-2007 Malibu and 2006-2007 Pontiac cars are now included in the calls for repair. The original recall in March 2014 included 1.3 million cars, and was just one in a string of vehicle recalls the company issued in 2014. The company spent more than $2.7 billion over the course of last year to address those repairs, as well as repairs of faulty ignition switches in an estimated 2.6 million vehicles that have resulted in 4,312 legal claims and 56 approved death compensation claims. GM (NYSE:GM) shares struggled for much of 2014, falling 23% in four months from December 2013 to April 2014. Shares hit their lowest point during 2014 on October 15, closing at $29.69 per share. But the most recent recall hasn’t had as much of an impact on the stock, as the trends show a gradual increase in share value through February.

The recalls pose a more immediate threat to consumer safety. But the economic impacts on the stock market are also noticeable, especially in large cases such as General Motors.