5 Retirement Costs That Too Many People Forget About

One million dollars. That’s the amount that most people think they’ll need to save for retirement, a recent survey found. But there’s a big problem with that estimate: Most people picked their $1 million savings target at random, rather than working out how much they’ll actually need to live on once they stop working.

In fact, it turns out that relatively few Americans have a clear idea of how much income they’ll really need in retirement. More than half of workers said that they guessed at how much they would need to save for retirement, according to the 16th Annual Transamerica Retirement Survey of Workers. Just 20% said they estimated how much they’d need based on their current income, and 10% used a retirement calculator.

Relying on guesstimates rather than serious planning can come back to haunt people after they retire, unfortunately. All too often, people find out that retirement costs more than they expected. Even making rough predictions about how much money you’ll need based on your current lifestyle may not be much help. After all, some expenses shrink after you retire, but others may increase. All in all, 52% of U.S. households are at risk of not having enough money in retirement, an analysis by the Center for Retirement Research at Boston College found.

Accurately predicting how much money you’ll need in retirement begins with a clear understanding of what your expenses might be. And a few of those expenses might surprise some retirees. Here are five big retirement costs that people often forget to consider when planning. 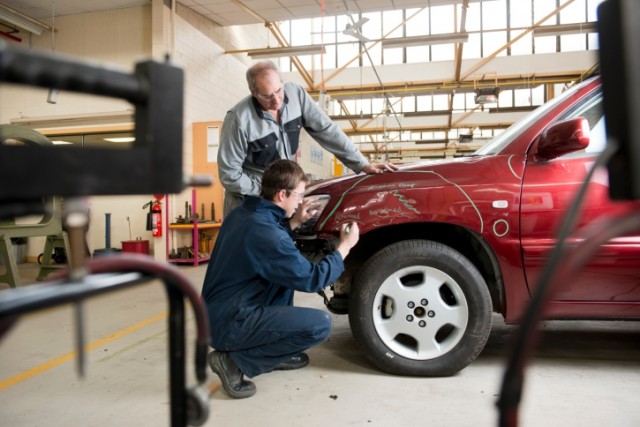 A new roof for the house. A busted water heater. A new transmission for your car. Life’s little emergencies don’t stop happening just because you retired. Make sure that you have some wiggle room in your retirement budget to cover the one-time costs that sometimes pop up. Financial experts often recommend having at least six months of living expenses saved for emergencies, but some suggest that retirees set aside even more.

The typical 65-year-old retiring today will need $220,000 to cover all their medical expenses in retirement, according to Fidelity. That’s cash you’ll use to cover co-pays, Medicare premiums, and various out-of-pockets costs like eyeglasses and non-prescription medications. And then there’s long-term care. A stay in a nursing home or assisted living facility can cost thousands of dollars per month, and Medicare won’t be much help with the cost.

“I have quite a few clients who have burned through their capital in assisted-living facilities, spending $200,000 to $300,000. Generally, it’s the adult children who have to come to the rescue,” Bob FitzSimmons, a certified financial planner, told CNBC. 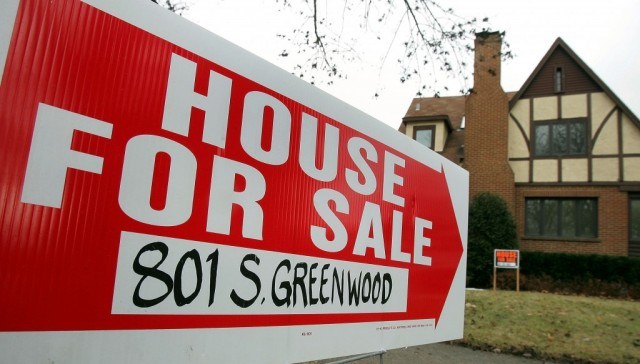 Your kids may be grown, but many retirees find that they’re still supporting their children financially, even when they can’t really afford to do so. Helping kids pay for a house, wedding, or even covering their day-to-day living expenses eats away at your nest egg and can significantly increase your chances of running out of cash before you die. Nonetheless, half of people over age 60 say they are providing at least some financial support to an adult child, a Pew Research Center study found.

Helping out family members in need is laudable, but not if it puts you in the poorhouse. Rather than simply saying yes to every request for cash, budget for certain expenses. You can make monthly contributions to your grandchild’s 529 plan a line item in your budget, or set aside a pool of cash to help your kids buy their first home, but only if you’re sure you can afford it.

A small but increasing number of older adults are entering retirement with student loan debt. About 3% of households headed by people over age 65 are still paying off student loans, according to a Government Accountability Office report, up from 1% in 2004.

Some of that money may have been borrowed to pay for their own education, like a return to school later in life. Other retirees are still repaying money borrowed to pay for a child’s education. Either way, it’s a big burden that most people didn’t plan on having when they stopped working. Some people even have their Social Security checks garnished because of decades-old unpaid student loans, a particularly crushing blow for those who have little in retirement savings. 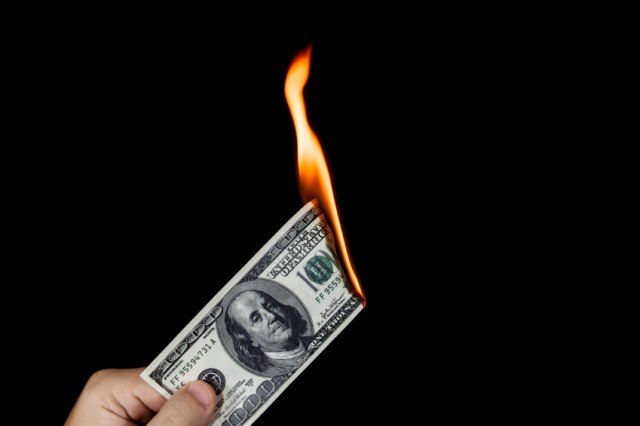 Over time, inflation will chip away at the value of your retirement savings and the purchasing power of your dollars will shrink. You may have been able to live comfortably on $75,000 a year when you first stopped working. But 15 or 20 years into your retirement, that will no longer be enough because of the rising cost of everything from food to medical care.

To combat inflation in retirement, you’ll need to invest your nest egg so that you’re earning returns that at least keep pace with inflation (which has averaged around 3% over the past few decades). Social Security also comes with automatic cost-of-living increases, which can help soften the impact of inflation a bit. But to really avoid the insidious effects of inflation, you’ll need to sit down and create a retirement income plan that takes into account the fact that your dollars will buy less as time goes on.