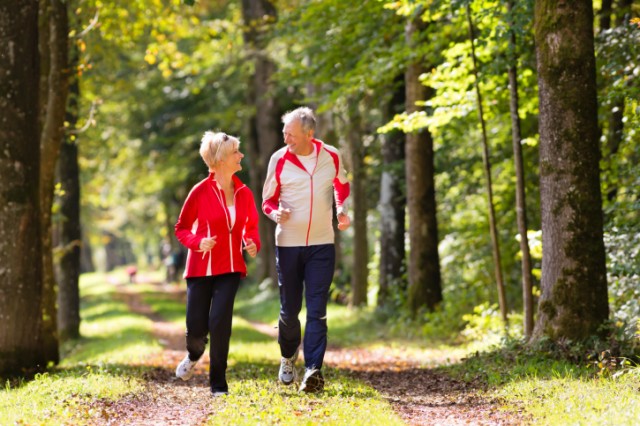 Some states are looking to make life a bit easier for retirees by expanding tax breaks on pensions, Social Security, and other types of retirement income. Currently, lawmakers in five states are considering proposals that will exempt a large portion of elderly citizens’ income from income tax, according to a report by the think tank Citizens for Tax Justice (CTJ).

Retirees already get a few tax breaks from the federal government. Taxpayers over age 65 can claim a standard deduction that’s $1,200 higher than the one for younger taxpayers. Between 15% and 100% of Social Security income is also exempt from federal tax, depending on a person’s total income. But income from pensions, 401(k)s, and IRAs is generally taxable. The lone exception is income from Roth IRAs and Roth 401(k)s, since you already paid tax on this money when you made the contributions.

Many states take a different approach to taxing retirement income, offering breaks and incentives that can make them especially appealing retirement destinations. Georgia exempts the first $65,000 of retirement income for people age 65 and older. Mississippi exempts income from retirement plans and Social Security from state income tax. Arizona doesn’t tax Social Security benefits. Other states, like Nevada and Florida, have no income tax for anyone, though they may have high sales tax to make up for it.

Generous tax breaks not only make budgeting easier for seniors on a fixed income, but may also draw more retirees to a state, or keep current residents from moving elsewhere, according to proponents of such laws. When North Carolina legislators voted to reinstate a medical expense deduction for seniors last month, one reason given was that eliminating the perk made the state a less desirable retirement destination, the Charlotte Observer reported.

Yet who really benefits from tax incentives for retirees is up for debate. According to the Tax Policy Center (TPC), high-income taxpayers save the most from such perks, with lower- and middle-income retirees not seeing much benefit. Plus, there’s little evidence that high state taxes drive retirees to move elsewhere. “Excluding retirement income from state tax gives money that states don’t have to people who don’t need it to discourage them from doing something that, by and large, they are not doing,” says the TPC.

Criticism from some quarters hasn’t stopped more states from proposing tax cuts on retirement income, perhaps because such proposals are popular with seniors and other key voting blocs. Here are five other states that are looking into easing the tax burden on retired residents, per the CTJ.

Iowa already excludes the first $6,000 of retirement income from state taxes (the exemption is $12,000 for married couples). Veterans with military retirement benefits don’t have to pay tax on that income either. But the state has a high individual tax rate, topping out at 8.98%. Now, state Sen. Roby Smith is has introduced a bill, co-sponsored by 23 other Republicans, which would eliminate all taxes on retirement income.

Last year, Kiplinger labeled Maine as a state that wasn’t particularly friendly to retirees because of its higher personal income tax rate and a state-wide sales tax of 5.5%. Another issue? The state taxes pension income earned in another state, even if a retiree already paid tax when making contributions, as reported by WGME.

Maine Gov. Paul Le Page has proposed a number of tax reforms that would benefit retirees, including exempting military pensions from tax and up to $30,000 of other retirement income, according to the Bangor Daily News. Page’s ultimate goal is to eliminate the state’s income tax entirely. 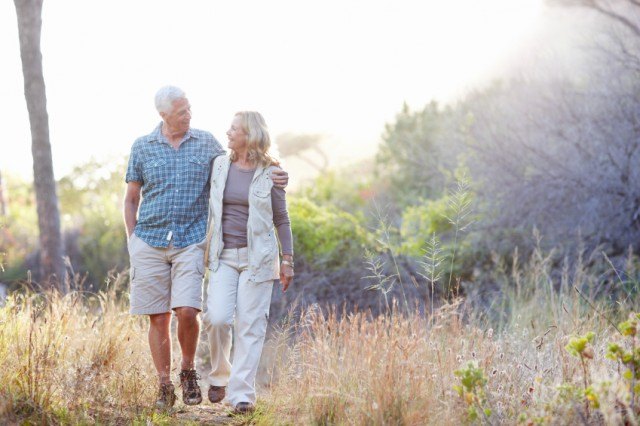 Retirees in Maryland already benefit from some fairly generous tax breaks. All taxpayers over age 65 can exclude an extra $1,000 from their income, and people who are disabled or older than 65 can exclude $29,000 in income from pensions and certain other employer retirement plans from their state taxes. Social Security income is also tax-free.

Now, Republican Gov. Larry Hogan is pushing for new laws that would exempt all pension benefits for retired military, police, and firefighters from state tax. But change may not be coming anytime soon for Maryland retirees. Democrats in the state legislature say such a generous tax perk is unaffordable.

Minnesota is one of just a handful of states that tax Social Security benefits. A new proposal from Republicans in the state could change that. The “Retire in Minnesota” act would gradually reduce taxes on Social Security, potentially saving retirees $600 per year, as reported in the Minneapolis Star-Tribune. Advocates say more tax breaks could keep people from fleeing to states that are more tax-friendly, like neighboring Wisconsin.

The Ocean State is one of the worst states for retirees, tax-wise, says Kiplinger. Like Minnesota, residents must pay tax on their Social Security benefits, as well as most pension and other retirement income. Earlier this year, politicians in the state’s House of Representatives proposed changing the law so that Social Security, military pensions, and all state, local, and federal retirement income will be tax-free, reported the Providence Journal. But the CTJ argues that the plan would mostly benefit high-income taxpayers.