5 Ridiculous Things the Government Spends Our Tax Money On 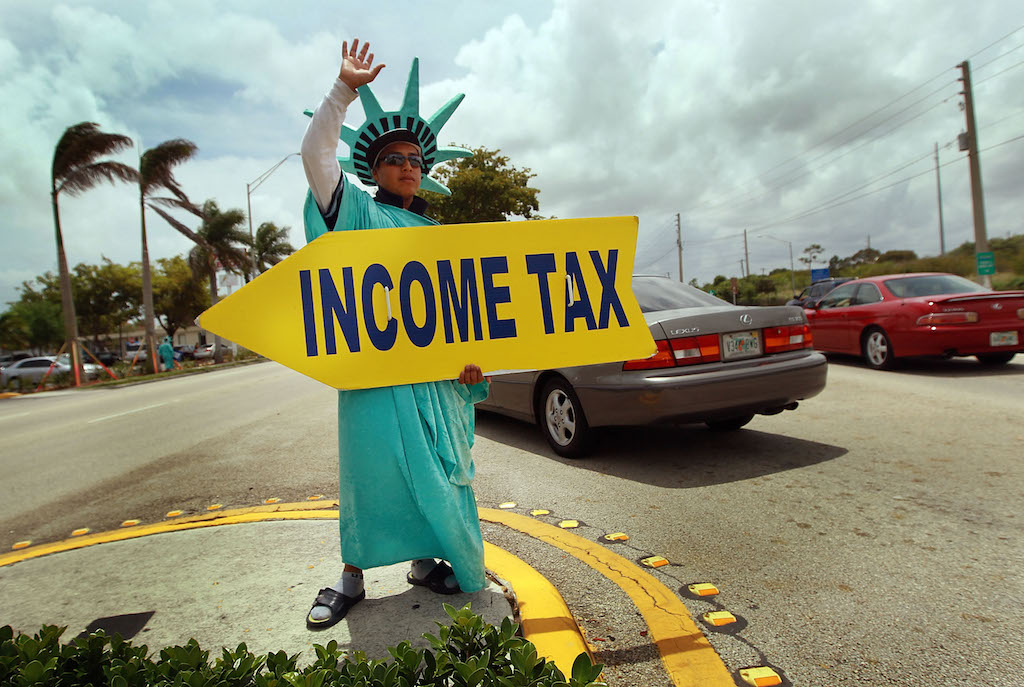 Taxes are everywhere — federal income taxes, excise taxes, estate taxes, sales taxes, and payroll taxes are only a few off the laundry list we face throughout our lives. Taxes even help pay for the Internal Revenue Service, and we therefore pay taxes to help collect taxes.

But where does the rest of this money go? Well, over the past few years, we’ve been given the opportunity to go online and see a percentage breakdown of how our tax dollars are spent. We can see how much of our money went to defense, what portion went to healthcare, and what went to education, for instance.

The list we’re provided, although a helpful tool, is certainly not all-encompassing. Some of our tax money went to programs, grants, and initiatives that are so bizarre that we’d never expect taxpayer money to be allotted to these types of things. Here are a few places where our tax dollars went that are so crazy, it’s almost comical.

Yes, you read that correctly. “The project examine[d] how reproductive morphology covaries with season, age, and social environment in a diverse sample of duck species that differ in ecology, territoriality and breeding system,” reads the grant description published on CNS News.

As a part of the stimulus, Yale University was awarded a grant for just shy of $385,000 to study duck genitalia and its plasticity. Why? It helped us better understand evolution. But the study was the subject of a great deal of scrutiny, as many considered this to be a waste of taxpayer money. What do you think? 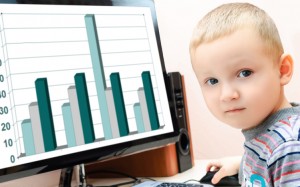 2. Census in the spotlight

A few years back, our tax dollars helped to pay for the Census to have a 30-second ad come on during the Super Bowl. We all know that this is commercial real estate gold, and the ad space is so sought after that we anticipate excellent commercials during those breaks.

Classic commercials, like the Budweiser frogs, have been featured during the Super Bowl. It seems a bit odd for a Census ad to be placed in that time slot, and at such a high price tag of $2.5 million, too.

Seven hundred thousand dollars — that’s how much grant money researchers at the University of New Hampshire received a few years back to study cow gas. “Cows emit most of their methane through belching, only a small fraction from flatulence,” said project investigator Ruth Varner to ABC News.

Why does this matter in the least? According to Time, animal gas can have a real environmental impact. “Though carbon dioxide is the first gas that comes to mind when we think of greenhouse emissions, pound for pound, methane is more than 20 times more powerful in terms of its global warming potential. Methane doesn’t linger in the atmosphere quite as long as CO2, and it’s not produced industrially in anywhere near the same quantity, but it does its damage all the same — and livestock toots out a surprisingly large share of it,” according to the publication. 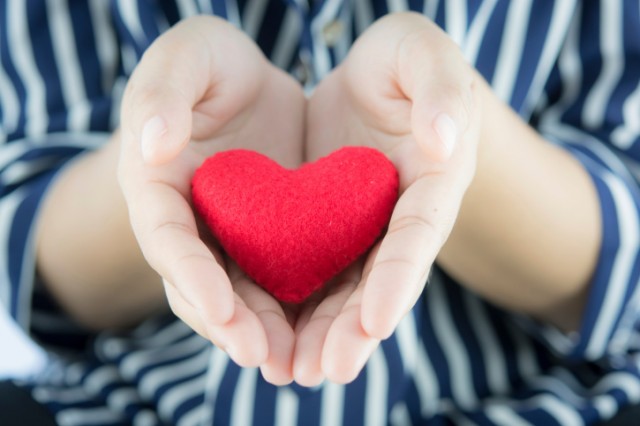 Sen. Tom Coburn’s Wastebook 2013 highlights all sorts of odd government spending, ranging from the $10 million we spent promoting the Nation Guard in the Superman movie to the $7 billion worth of military weapons and equipment we’ve choose to destroy, rather than sell or bring back home.

An especially odd bill the government had this past year was the Popular Romance Project. With a cost of just shy of $1 million since 2010, the primary focus of the project is a website that will take “love and its stories seriously, wherever they may be found, the Popular Romance Project will spark a lively, thoughtful conversation between fans, authors, scholars, and the general public about the writing, production, and consumption of popular romance, including its history and transformation in the digital age,” reads the Wastebook.

The website also has a mobile version, and other programs, including the in-progress documentary “Love Between the Covers,” are also part of the romance project. Do you think this is a good use of taxpayer money?

Shrimp are delicious. They are great in pastas, salads, or even by themselves. Have you ever wondered if shrimp that are in shape taste better? Can you imagine your shrimp getting up and running on a little tiny treadmill? Well, you don’t have to imagine, because you can watch it happen in the above video.

All kidding aside, a few years ago, the College of Charleston in South Carolina received more than half a million dollars in grant money to study the difference in endurance between healthy shrimp and those that were exposed to various illnesses and bacteria.

Is there a method to the madness? Apparently, researchers take the crustacean’s vital signs after they run on the treadmill — it acts as a sort of stress test. The research helps us to determine the impact various conditions have on the marine life that we need.