5 Types of People Who Fall for Investment Scams 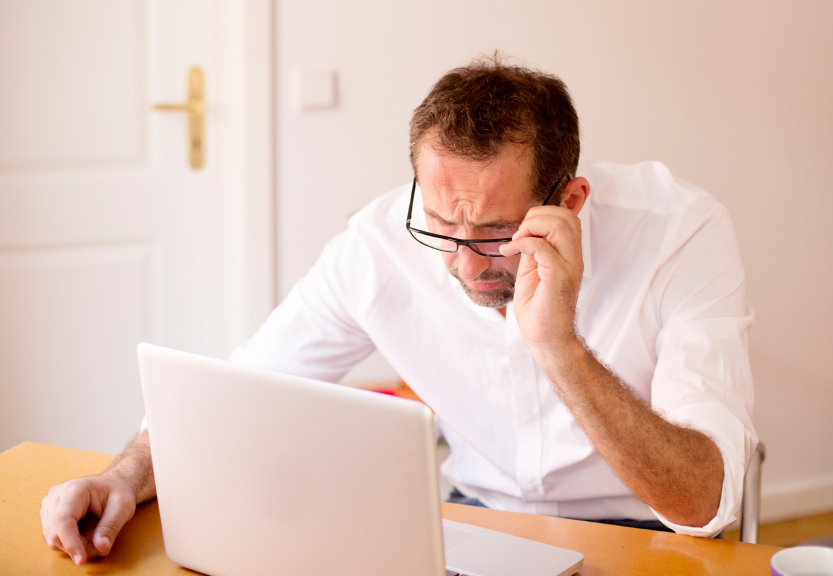 “Only an idiot would fall for that scam.” Judging the people who lose money to sketchy investments and pyramid schemes is easy to do from a distance, but you might not want to be too quick to congratulate yourself on your investment smarts.

“[T]he profile of the typical investment fraud victim is vastly different from the popular notion of fraud victims as lonely, old, and uneducated,” wrote the report’s authors.

“The majority of clients that I dealt with over the years were white-collar types of people. They were people who were already successful,” Eric Stein, who went to prison for running an investment scam in Nevada, told the Wall Street Journal. “They were people who had cash – had made money – and had worked very hard for it. They were doctors, they were dentists … A lot of car-dealership owners, some golf-course owners, some high-profile restaurateurs. A lot of business owners, mostly entrepreneurs.”

Most people probably think a doctor or successful business owner is too savvy to get drawn into a scam. Yet people who have money to invest, are confident in their ability to make smart money decisions, and are interested in new investment ideas are perfect targets for scams, it turns out, even though they may not realize it.

Still think you can spot a bogus investment from a mile away? Check out this list of the five types of people who are more likely to fall for investment scams, according to a survey by FINRA Investor Education. Are you one of them? 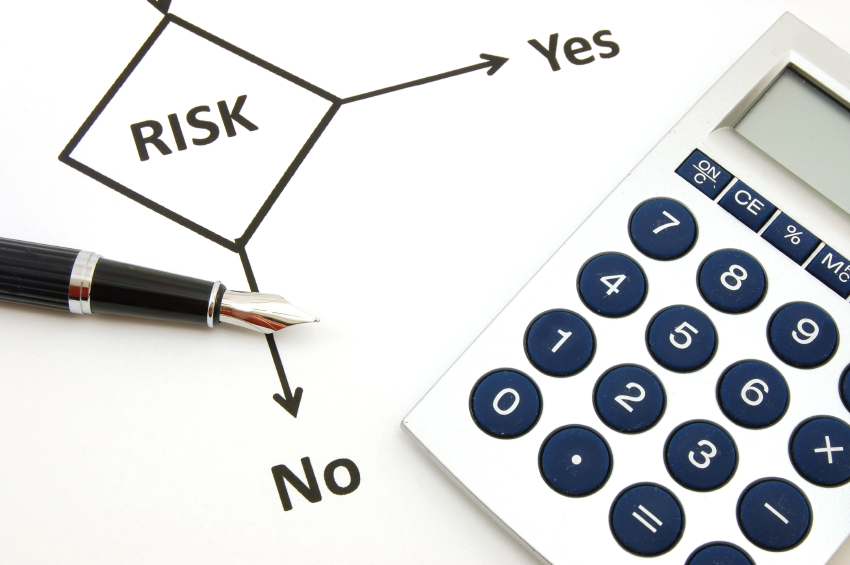 Do you buy penny stocks? If so, you might be more likely to get taken in by an investment scam. People who favor high-risk investments are often targets of fraud. Thirty-one percent of investment scam victims surveyed by FINRA had purchased penny stocks; 23% invested in commodities, futures, or options; 26% owned promissory notes secured by real estate; and 24% had made private investments in Internet start-up companies.

A preference for risk-taking was the one characteristic all investors who bought into Stein’s shared, he said. “[Some] guys – we call them ‘hard money’ or a ‘mooch’ – just like to play it really big. We know for a fact that he’s going to tell his friends that he’s in this huge deal, and that they can’t come in right now.”

2. People who get investment advice from friends

Buying shares in a company because your uncle gave you a hot tip or investing in a friend’s “can’t fail” business is a risky move. Seventy percent of fraud victims surveyed by FINRA had bought an investment because it was recommended by a friend, co-worker, relative, or neighbor, compared to 30% of investors overall. Victims are also more likely to hire a broker because he was recommended by someone they knew.

Scammers know people are disposed to trust the recommendations of someone with whom they already have a connection, and they aren’t afraid to exploit those feelings. Take the case of Clayton Cohn, an ex-marine who convinced friends, family, and other veterans to invest millions in his hedge fund. Cohn relied on his military background to build trust, then used investors’ cash to fund a lavish lifestyle for himself, the SEC alleged when it shut down his fund in 2013.

3. People who are open to new information 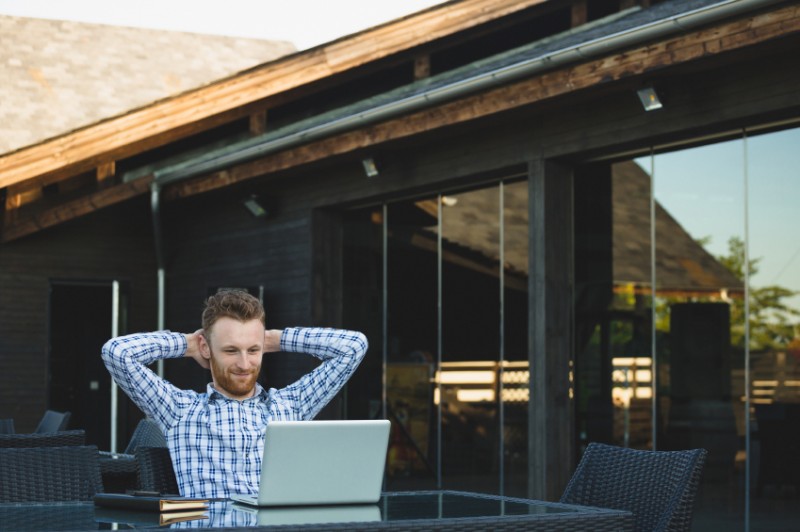 Curious investors were more likely to end up falling prey to scammers, FINRA found. The more open you are to receiving new information, the more likely you are to expose yourself to a possible investment scam. Being willing to listen to sales pitches seems to put you at particular risk.

“Research suggests that scam victims as a whole report significantly more behaviors that increase their exposure to sales situations, like attending seminars, reading all mail, and sending away for free information,” noted the Financial Fraud Research Center’s report. Protecting yourself doesn’t mean you have to stop seeking out new information about investments, but it does mean you should take care to evaluate whether the person giving you the information is trustworthy.

Cautious investors know to look into both the details of an investment and the background of the person selling it before they buy. But fraud victims tend to skip this all-important step – 80% of investment scam victims interviewed by FINRA said they hadn’t looked into whether their investment professional had a criminal background, and 70% hadn’t checked whether they were licensed to sell investments.

You can use FINRA’s BrokerCheck website to find out whether the person selling you an investment is registered or whether complaints have been made against them. Taking this step won’t necessarily protect you from falling victim to the next Bernie Madoff, but it can reveal warning signs of a bad investment. 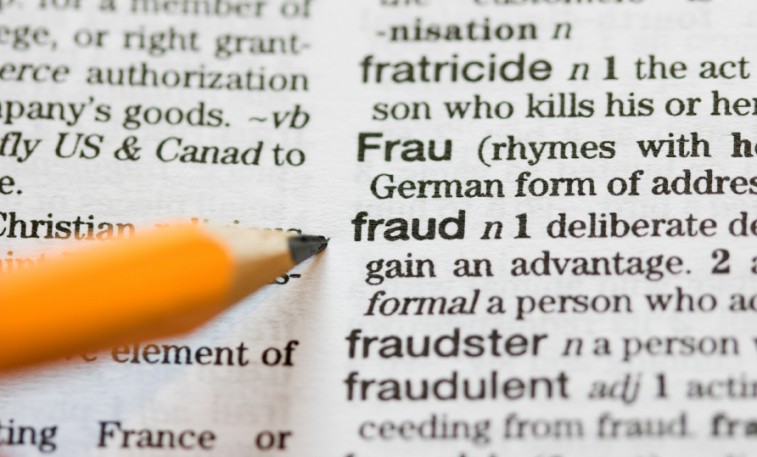 Not surprisingly, investment fraud victims have a hard time actually spotting the tricks scammers use to get them to invest. Fraudsters use all kind of techniques to persuade you to invest in their scheme, and if you’re not on the lookout for them, you can get hosed.

A scam artist may promise an investment will make you wealthy, even though there’s no such thing as guaranteed returns. Others will try to build credibility by claiming certain associations or expertise (a scammer might tout his Ivy League education or mention that he once worked for a name-brand investment firm). Fraudsters may also assure you that lots of other smart investors have already bought in, thus preying on your fears of being left behind as others get rich. Finally, con artists may turn up the heat by claiming you have to act now to get in on a deal.