5 Ways to Get More Out of Your Vacation 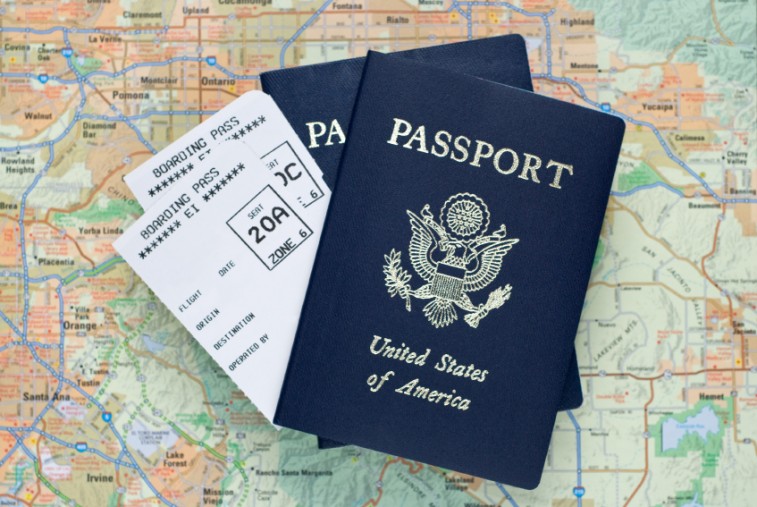 Vacations are supposed to be a relaxing break from the daily grind. But when you combine an always-on work culture, overbooked flights and delays, hectic airports, and other travel headaches, it can sometimes seem like getting away from it all is more hassle than it’s worth. That’s especially true when you’re already on the fence about taking time off, which many Americans are.

The typical employee in the U.S. only uses half of his or her allotted vacation time every year, the website Glassdoor found. That’s a shame, since taking regular breaks has been shown to improve both your physical and mental health, according to the U.S. Travel Association. They may even make you more productive and efficient at work. So once you finally decide that it’s time for some well-deserved R&R, you want to make sure that you get the most out of your trip.

You can keep your vacation from just being another chore by following these five tips, which will help you reduce stress and save time and money, so that you can truly kick back and recharge, whatever your destination.

1. Don’t book your trip at work

You’ve just sat through another seemingly interminable meeting and you just can’t take it any more – it’s time for a vacation. While it’s tempting to book your next trip from your cubicle on the sly, that may be a mistake.

A 2014 study by researchers at Rice University and Iowa State University looked at people who made travel plans during business hours. They found that the further people traveled and the more they spent on a hotel, the less likely people were to report being satisfied with their vacation.

“We speculate that occurs because people are either more fatigued at work and tend to buy more expensive items or that vacations seem more appealing while people are at work,” Ajay Kalra, a professor at Rice University’s graduate school of business, said in a statement. “This kind of preliminary data indicates that people should not be making purchases when they are working.” 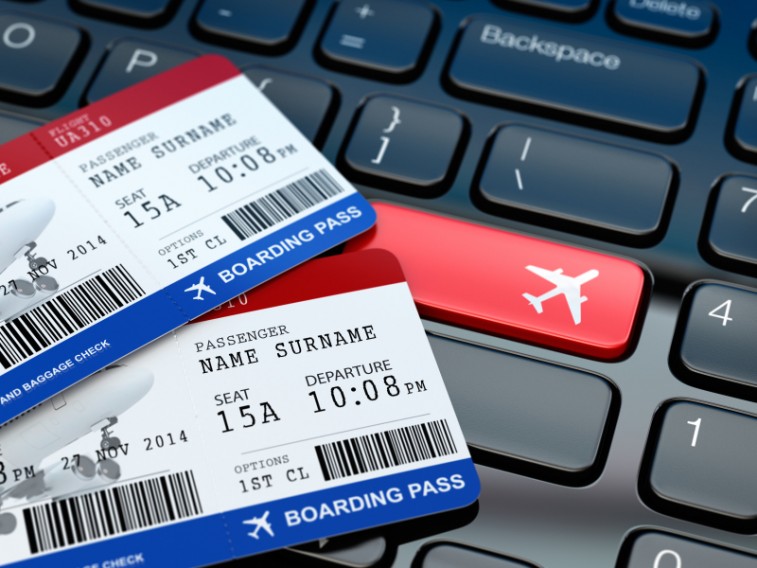 You can save money on travel costs and have more to spend once you arrive at your destination by hacking your airfare. One way is with Skiplagged, an app that bills itself as “the smart way to find cheap flights.” It works by finding “hidden city” tickets, where you book a flight to one destination (from Los Angeles to Atlanta, for example), but get off at an intermediate stop (like Dallas) rather than continuing on to the final destination on your ticket.

Not surprisingly, airlines aren’t a big fan of Skiplagged, and they’ve sued to shut down the service (a judge threw out United Airlines’ recent suit on a technicality, but that’s probably not the end of the legal saga). If you book tickets this way, know that if your airline catches on they may boot you from their frequent flyer program. And keep in mind that you’ll have to travel light – any luggage you check will go to your final ticketed destination.

Other ways to save on airfare include booking at the right time (47 days in advance, according to a study by CheapAir), flying at off-peak days and times, or, in some cases, booking two one-way tickets rather than a round-trip flight.

Can’t stand waiting in line at security? You can streamline the process and spend less time at the airport by signing up for TSA PreCheck. You pay $85, submit an application, and participate in a screening interview. Once you pass the check, you can move through a special security line for pre-screened passengers at any of 156 participating U.S. airports. The TSA promises that these lines move quicker than traditional screening, plus you won’t have to remove your shoes, belt, or laptop from your carry-on bag.

International travelers can spend an extra $15 and sign up for Global Entry. Like TSA PreCheck, you’ll need to complete an application and an in-person interview. Approved travelers benefit from a faster clearance through U.S. Customs when entering to the U.S. Participants in the Global Entry program often get access to the TSA PreCheck line in domestic airports, though that’s not guaranteed. 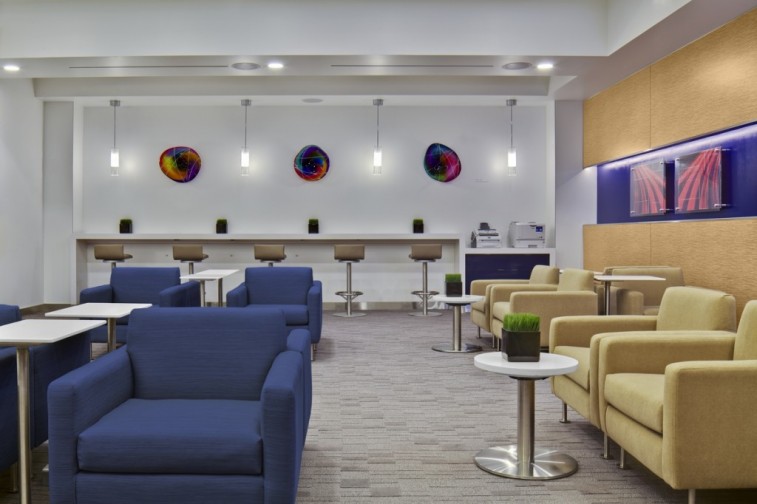 4. Relax in the airport lounge

Airport lounges were once the exclusive domain of first-class travelers and those with elite status. No more. Today, virtually anyone can access these amenity-rich spaces, which can be quite a relief when you have a long layover or unexpected delay.

Airport lounges offer a refuge from airport insanity, with perks like adequate, comfortable seating, free snacks and drinks, complimentary Wi-Fi, and even free showers. If you need help rebooking a flight or changing your seat, there are airline representatives to help with that too. You’ll need to pony up to get access to all those benefits, though.

Occasional travelers can spring for a day pass, which will run anywhere from $20 for access to the non-airline-affiliated Airspace Lounge to $50 for a single-day Delta Sky Club pass. Frequent flyers can purchase an annual membership in a specific airline club, or shell out for a Priority Pass. The $99 standard membership for the latter gives you access to more than 700 airport lounges for $27 a day. Or, choose a credit card that offers free lounge access. The extra cost for any of these services may well be worth it if means arriving at your destination less stressed.

5. Disconnect from your devices

Smartphones and other devices allow us the freedom to work from anywhere, but sometimes that’s more of a blessing than a curse, especially when you find yourself responding to client emails from the beach. Sixty-one percent of Americans admit to checking in at work while they’re officially on vacation, a 2014 survey by Glassdoor found, even though that often translates in to a less-restful break.

“While there is always work to be done, employees should be conscious of using time off they’ve earned to recharge,” Rusty Rueff, a Glassdoor career and workplace expert, said in a statement. “Some real rest and relaxation will help employees return to work energized, ready to contribute and make them less susceptible to ‘burn out.’”

If possible, try leaving your work devices at home. If that’s not an option, set ground rules for when and how often you’re allowed to be “on duty,” the Harvard Business Review suggests. You may decide that work email and social media accounts are off-limits expect for a brief 15-minute check-in at breakfast, or that you’ll check in just once or twice during your week-long break.