5 Ways to Help Your Retirement by Going Green

Americans are worried about their retirement security. Nearly three-quarters say that it’s nearly impossible for the average person to save enough for retirement, more than half are planning to continue working after their official retirement date, and 42% think they may have to sell their home in order to afford their retirement, a 2015 survey by the National Institute on Retirement Security found.

At the same time, Americans’ level of worry about the environment is at a near-record low, according to a March 2015 Gallup poll. A still-sluggish economy may be behind the relative indifference to issues like air pollution and global warming, since people tend to worry more about these problems when the economy is doing well.

Yet retirees have good reason to give environmentalism some thought, if they haven’t already. That’s because going green is not just good for the planet, but can also be good for your retirement budget. From simple steps like turning down the thermostat a few degrees to bigger lifestyle adjustments like swapping driving for public transit or switching to a vegetarian diet, an eco-friendly approach can help you do more with a limited retirement budget.

Not every investment in going green is going to save you cash. Some, like outfitting your home with solar panels or a geothermal heat pump, require a significant upfront expense, which may take some time to recoup. But other eco-friendly moves are easier to implement. Below are five things you can do to go green in retirement and save money in the process. 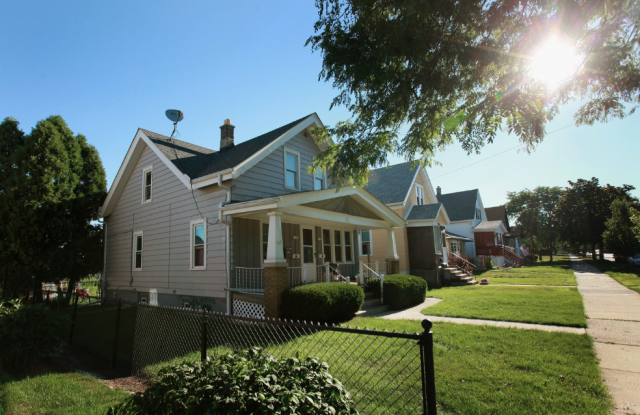 Sixty percent of Americans are interested in relocating in retirement, according to a 2015 survey by Bankrate, but pulling up stakes can be expensive. The average cost of moving to a new state is $5,630, according to the American Moving and Storage Association. That doesn’t include the other expenses associated with relocating, such as closing costs when you sell your current place or furnishing a new home.

Not only could staying put help you save some much-needed cash, it can also help you reduce your carbon footprint. Retirees who relocate may find themselves traveling back their original home a few times a year to visit family or old friends. All those trips cost money and spew greenhouse gases into the air.

Whatever your retirement travel plans, don’t always assume that driving is the greener choice. A recent study found that flying is actually more fuel-efficient than driving in many situations.

Want to save big in retirement? Consider getting rid of one of your cars. It costs $8,876 a year to own and operate a vehicle, according to AAA. Vehicles also represent 51% percent of the average household’s carbon footprint, according to the U.S. Department of Energy. Parking those wheels and opting for walking or public transit instead will not only save you big money, but it’s also good for the planet.

Retirees already drive less than most other Americans, since they’re not commuting to and from work every day. Those over age 65 drive about 7,646 miles per year, compared to 15,291 for those between the ages of 35 and 54. Cutting miles driven by roughly 20%, or 1,529 miles, would save you $905 per year (based on AAA cost-of-driving estimates). 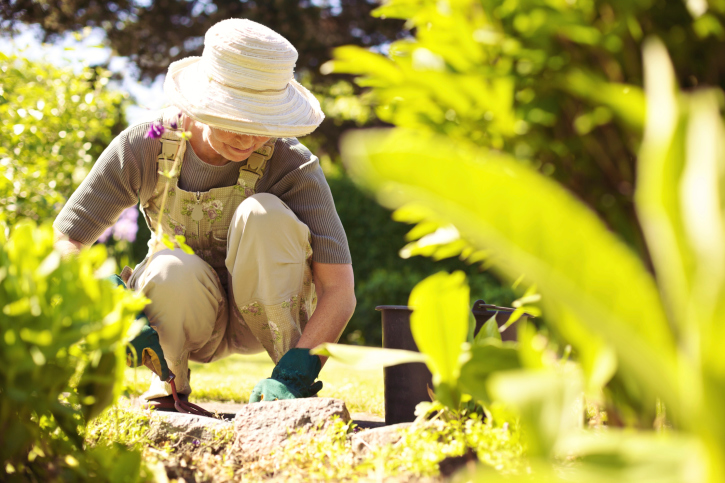 Golf may be the quintessential retirement hobby, but it’s a costly pastime. Playing 18 holes on a public course cost an average of $44 in 2013, according to the National Golf Foundation. The environmental cost of golf is a little harder to determine, but there’s no doubt that many courses use a lot of water and pesticides, though they can also provide a refuge for birds and other wildlife.

Whether or not you’re a golfer, you can help your wallet and the environment by being smart about which hobbies you pursue in retirement. Working in your vegetable garden, hiking in local parks, bike riding, and volunteering could all be ways to keep busy without doing much damage to your wallet or the planet.

Big houses require a lot of resources to maintain. American homes have been growing steadily larger in recent years, from an average of 1,525 square feet in 1973 to 2,169 square feet in 2010, according to the U.S. Census. Sprawling structures with high ceilings often means spending more on heating and cooling, water (both inside and out), and powering all the different appliances and other devices scattered throughout the house.

Choosing a smaller home is one of the best ways to reduce your carbon footprint, according to a study by the Oregon Department of Environmental Quality. Many of the benefits come from the reduced energy and fuel use that comes with smaller homes, which also saves homeowners money.

Don’t assume, however, that a small home is always more energy efficient than a larger one. Newer homes are generally more energy efficient than older homes, according to the U.S. Energy Information Administration. If you want to downsize to save money and help the environment, look for a smaller home that also has energy-efficient features, like windows that don’t leak, proper insulation, and Energy Star appliances. The U.S. EPA has more tips on reducing energy use in your home on its website.

If you’re planning on moving to a retirement community, you can do your part for the environment by looking for one that’s eco-friendly. Some retirement communities are LEED-certified, which means that a third party has confirmed the building’s eco-friendly status. You can also look for communities that use solar energy, natural landscaping techniques, organic cleaning products, or take steps to reduce food waste.

Some retirees may even choose to build their own green retirement community. That might involve choosing to live in denser urban areas within walking distance of amenities, living with roommates rather than alone, and building connections with neighbors to create support networks and share resources, like cooking communal meals one or two nights a week.