5 Ways to Protect Yourself From the Next Recession 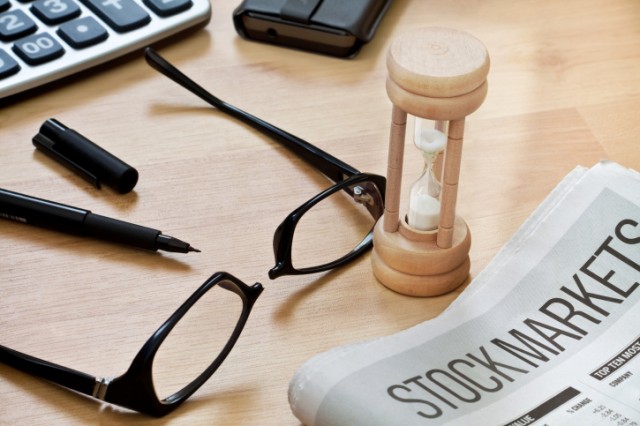 On average, recessions hit the U.S. business cycle once every five years or six years. According to records from the National Bureau of Economic Research and the Federal Reserve, the average business cycle lasts 67 months in total — 57 of them in expansion, and 10 in recession. That’s for data ranging back to the 1940s, all the way up to 2007. Going even further back, there have been 32 recessions since the mid 1850s.

Clearly, recessions are a natural part of our economic system, and there’s really no way around it. And when you consider that the last recession ended in June of 2009, it seems that we’re about due for another any time now. Even some top analysts and economists are predicting a new wave of economic contraction, spurred on by disappointing GDP numbers, and an overall pessimism regarding the economy that has stuck around for the past several years.

Now, it appears that the next recession may be upon us, at least according to some pundits.

“I don’t think the U.S. economy is doing particularly well,” investor and financial guru Marc Faber recently told CNBC. “We could very well be in a recession in the U.S. within six months.”

If there’s no avoiding economic downturns — and the next one’s right around the corner — then what, if anything, can you do to prepare?

The truth is, there are a lot of things you can take into your own hands to protect yourself. From simply getting your finances in order to padding your resume with skills and strengths, expansions are the time to get ready. It’s like Ned Stark says: “Winter is coming.”

Here are five things you can do to shield yourself from the next recession.

Your income is the most essential part of your finances. Without it, everything else runs dry. That’s why experiencing a job loss, or even reduction in income, can be so damaging to a household’s finances. When recessions strike, many people see their income shut off, in many cases because they are laid off or fired. One way to keep the spigot flowing even if you are cleaved from your company’s herd is to diversify your income. That may mean having a second job, or even starting a side business. The goal here is to find ways to have money coming into your accounts from multiple directions, so that when one stream runs dry, you’re not left in a bad position.

Seems pretty simple, right? Saving more of what you earn now, particularly in an emergency fund, may be the easiest way to pad your finances for any troubling times that could come in the future. The problem is, a lot of people have trouble with saving. This may be because you have too many expenses, or that you simply don’t earn enough, but making an effort to put a bigger portion of your income into savings can be the lifeline you need in the event of an economic meltdown. 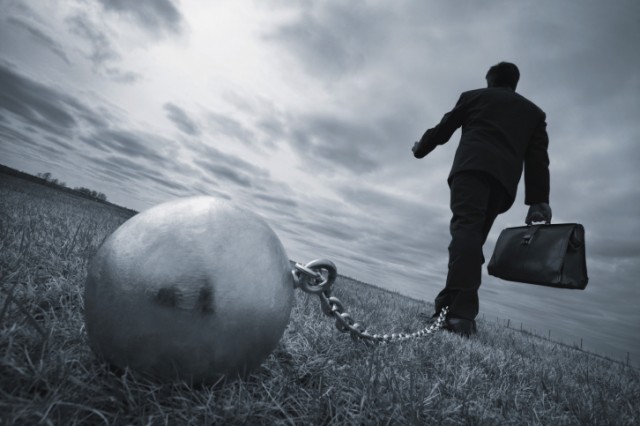 Along with saving, keeping your debts down — or at least at a manageable level — is one of those notions that seems so simple on the surface, but can be difficult in practice. Especially for students or younger adults who may be saddled with a good amount of student debt, it can take some serious effort to lay off of the credit cards, or even look at buying a car or new house. For most of us, some level of debt is only natural, but having a plan to deal with that debt, even if we know the employment situation in the future may be murky, is one of the most vital things you can have on your side.

This, here, is the real trick. Your ultimate goal as a worker, business owner, or anything else, is to make yourself absolutely vital to any given operation. Think about it — when it comes time to tightening the belt (whether that means layoffs, or cutting contracts from an organizational standpoint), who are the first to be shown the door? The most non-essential workers. If you and your skillset are absolutely essential, and irreplaceable, then you have a built-in defense mechanism against what’s happening in the economy overall.

Getting there, however, is a different story. You may need to go back to school, learn completely new skills, or just simply become an expert at what you do. Either way, you’re increasing your market value as a worker, and making yourself even more difficult to get rid of.

5. Learn from the past

We just lived through one of the worst recessions in U.S. history, and we’re all still here to talk about it. The good news to take away from that is that the next one probably won’t be as bad. Hell, we might not even realize we’re living through the next contraction until the government actually tells us so. But that doesn’t mean there aren’t lessons to be learned from the past several years.

What happened during the last recession was a great example of what happens when the bottom falls out of the economy. People lost their homes and their jobs. Businesses shuttered. There was a ton of uncertainty. And now we know how to live through that, and how to temper our fears and get through the worst of it. Take the lessons from past experiences and apply them to the next bout — because as we know, it’s coming.