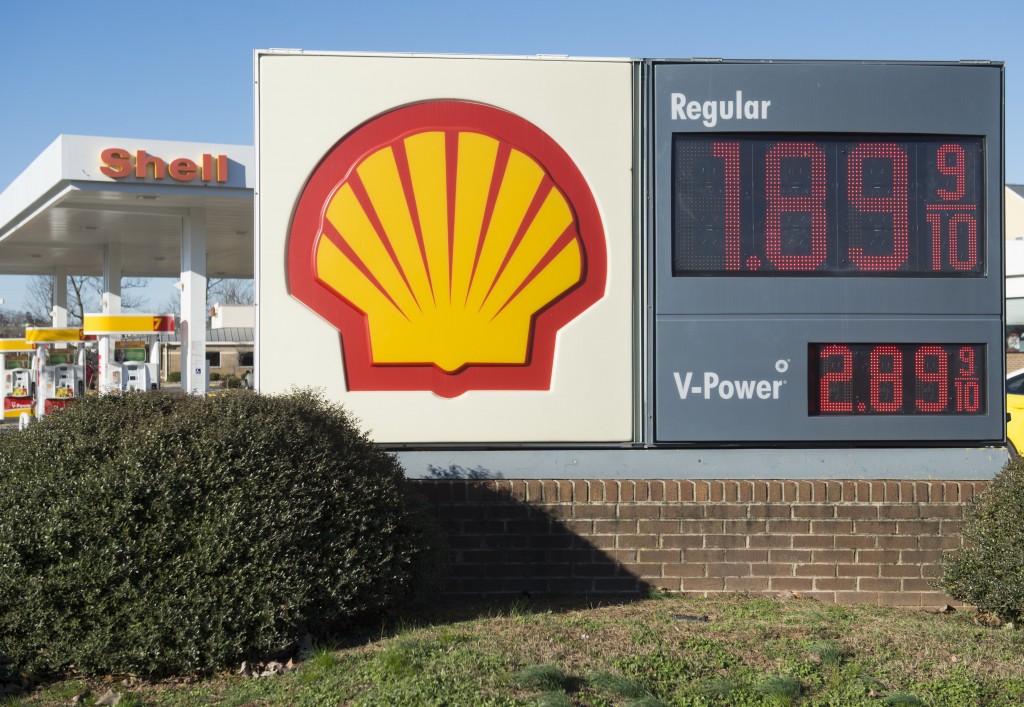 Gas prices are at their lowest point in eight years, with drivers in the United States now paying an average of $1.70 per gallon, more than $1 less a gallon than they were last June, when prices were at their 2015 peak.

Cheaper gas – which will save the typical American household $320 compared to 2015 and $1,000 compared to 2014 – functions much like a big tax cut for middle class consumers. Where’s all that money going? Savings on gas often finds its way into retailers’ pockets, though some economic experts predict that won’t happen this time around. Instead, people may put those extra dollars toward health care, housing, dining out, and travel.

Dropping numbers at the pump have also inspired some consumers to upgrade their wheels. Americans bought 17.47 million new cars in 2015, surpassing the previous peak hit in 2000 when people drove 17.35 million vehicles off dealer lots. SUVs and trucks were particularly popular, perhaps because these vehicles are cheaper to driver when gas prices are low. Splurging on a gas-guzzler could come back to haunt you, though, especially if gas prices rise again in the near future, which they probably will. The Energy Information Administration predicts prices will climb back up to an average of $2.21 a gallon in 2017.

Whether low gas prices are here to stay, consumers will certainly benefit from having more money in their wallets in the short term. If you’re wondering the best way to spend your gas savings, here are five suggestions.

1. Save for the future 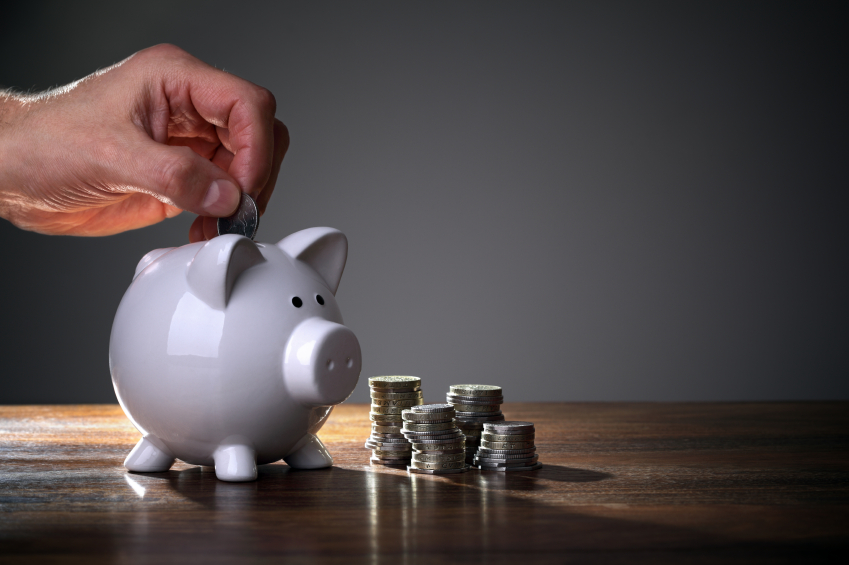 Frittering away the money you’ll save on gas this year is all too easy. Instead, put those extra dollars to work for you by investing an extra $30 to $50 every month in your retirement account. It may not sound like much, but the savings will add up over time. Setting aside an extra $30 per month for 30 years could mean an additional $25,000 come retirement (assuming you earn 5% annually on your savings). If you’re comfortable with how much you’re saving for your golden years, consider stashing your extra cash in a college fund for your kids, or use it to save for a new home or another big financial goal.

3. Pay off your mortgage sooner

Want to own your home free and clear sooner rather than later? Paying an extra $25 a month on your mortgage could cut your payoff period by two years, according to Investopedia, assuming you have a 30-year mortgage loan of $150,000 at 6%. Not only do those small extra payments reduce your loan’s principal, but you’ll also save on interest – a pretty sweet deal. 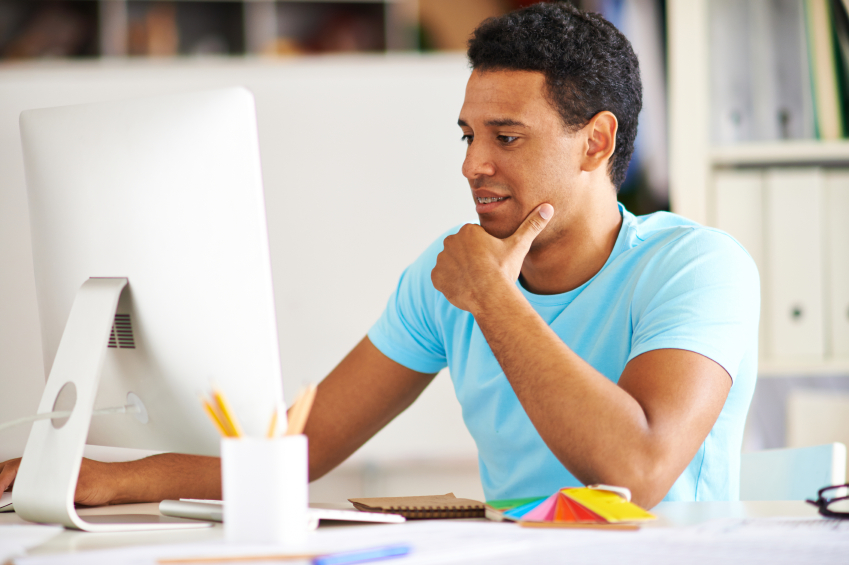 Sales at restaurants have climbed as gas prices have fallen, which suggests the average consumer might be putting their money where their mouth is (literally). Rather than using your extra cash to buy another few burritos or burgers, why not use it to better yourself? You can spend your extra $50 a month on a gym membership or sign up for a cooking class to improve your culinary skills, so you’re less inclined to eat out. Or sign up for a class to improve your career prospects. This $49 class from Udemy will teach you how to improve your body language, so you’re better able to rock your next job interview.

5. Splurge on a weekend getaway

You won’t be able to take a trip to Tahiti with the $320 in gas savings you’ll see this year, but you should be able to afford a quick trip out of town. Pick a destination within driving distance to save on airfare. Then, keep your eyes peeled for last-minute hotel deals. Room rates in cities like St. Louis, Baltimore, Portland, Oregon, and Orlando will average about $100 a night in 2016, making them among the most affordable U.S. cities to visit this year, according to travel website Priceline.