6 Money Rules All Single Women Should Live By 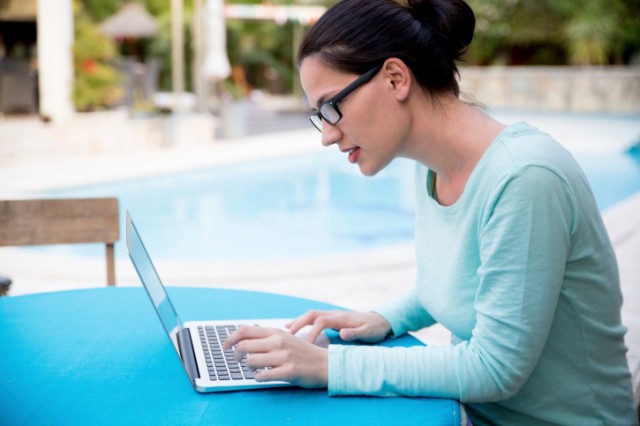 We’ve told you before about some of the ways that single people get screwed over financially, including having to spend more on health insurance and taxes. Now, let’s talk about how being single – specifically, a single woman – affects your retirement prospects.

Women are already at a disadvantage when it comes to saving for retirement. They tend to earn less money, take more time away from the workforce to care for family members, are less likely to have access to retirement benefits, and live longer than men (in the U.S., life expectancy for men is roughly 76; for women, it’s 81, according to the CDC).

Single women are in an even worse spot. They can’t count on a spouse’s income to help shore up their retirement savings or net them more in Social Security benefits. They’re more likely to be shouldering all of their housing costs both while they’re working and in retirement. And they may have fewer people they can count on to help them out in their old age. It’s hardly a surprise that 44% of single women (and 51% of those who are widowed or divorced) say they are behind on their retirement planning, according to a Prudential survey.

None of that means that the 55 million single women over the age of 18 in the U.S. will never be able to retire. Hardly. But it does meant that women who aren’t married should take extra care in planning for their financial future, whether they never plan to get hitched, are divorced or widowed, or are still holding out for Mr. or Mrs. Right.

Here are six rules for single women to keep in mind when planning for retirement.

1. Save early and often

Procrastination is deadly when it comes to retirement planning. That’s doubly true for single women, who must fund their post-work life entirely on their own. Women should start saving for retirement as soon as they start working, even if it’s only a small amount of money to start. “Save early,” said Melissa Motz, a wealth adviser and president of Motz Wealth Management, in an interview. “Put retirement savings right up there with housing and food as far as a priority.”

Once you start saving, keep at it, and don’t plunder those accounts when other expenses arise. “Make a commitment to save money each year specifically for retirement in separate accounts that aren’t touched for other expenses,” Cathy Curtis, CFP, of Curtis Financial Planning told The Cheat Sheet.

Knowledge is power. Yet just 7% of women surveyed by Prudential Financial gave themselves an “A” grade when it came to their knowledge of investing. That lack of confidence can translate into a less secure retirement.

“Women who tend to know little about investments tend to err on the side of being conservative,” says Motz. “You will most likely live a long time and this money will need to grow. That means allocate at least 60% to equities if you are in your 50s and 80% if you are younger.”

Getting good advice can help a woman make smarter investing decisions and increase her overall retirement confidence. Sixty-three percent of women who’ve received financial advice feel that they are saving enough for retirement, compared to 45% of those who had never talked to an adviser, according to a survey by TIAA-CREF.

Too many women end up sacrificing their financial security to help their loved ones. That’s an especially dangerous move for single women, who may be providing care to aging parents or raising children on their own. Those are important responsibilities, but if she always put other people’s needs first, she may end up nearing retirement age with little in savings and no back-up plan.

Motz also cautions single women against falling into the trap of supporting family members who make poor financial decisions. Her advice when a deadbeat brother or spendthrift niece comes begging for a loan? “I recommend an honest, ‘I love you’ and ‘no.’”

Women live longer and are more likely to spend time in a nursing home than men. Yet many aren’t prepared to cover the steep costs of long-term care, which can top $90,000 per year for some services, according to a survey by Genworth.

Long-term care insurance, which will cover things like nursing home stays and home care, can help people manage the costs, though single women will often pay more for coverage than men, according the American Association for Long-Term Care Insurance. If traditional LTC insurance is out of reach, look into other options, such as self-funding (in other words, covering all costs out of your own pocket), “hybrid” policies that combine features of life insurance, long-term care coverage, and annuities. 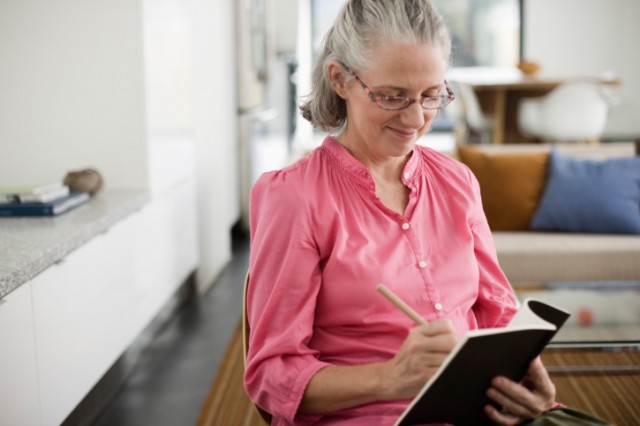 Unmarried women need to take extra steps to protect themselves in the event they can no longer make financial or medical decisions themselves.

“The fate of [a single person’s] medical care and estate could fall into the hands of a distant relative or stranger appointed by the state as their guardian,” attorney Peter Klenk warned in a blog post.

To prevent that from happening, single women can take steps like assigning durable powers of attorney for both health and finances. These legal documents ensure that medical and financial decisions are made by someone you trust, not a distant relative or court-appointed guardian.

6. Know that it’s not too late

Women who have put off saving, or those whose financial lives were derailed by divorce or a spouse’s death, may feel that retirement is just a pipe dream. While it’s true that building a sizable nest egg gets harder as you get older, that doesn’t mean that women should give up.

As a financial planner, Curtis says one of the biggest mistakes she sees single women make is to do nothing at all. Sometimes a woman is paralyzed and can’t take any action, “even though she knows that she isn’t on track financially for retirement,” she explains.

But even those who are late to the retirement savings game can take steps to enjoy a more secure future. Planning to work longer, cutting discretionary spending, and even exploring Golden Girls-style living arrangements can all be ways for single women who are behind in their savings to get back on track for retirement.