6 States Where Women Are Underpaid 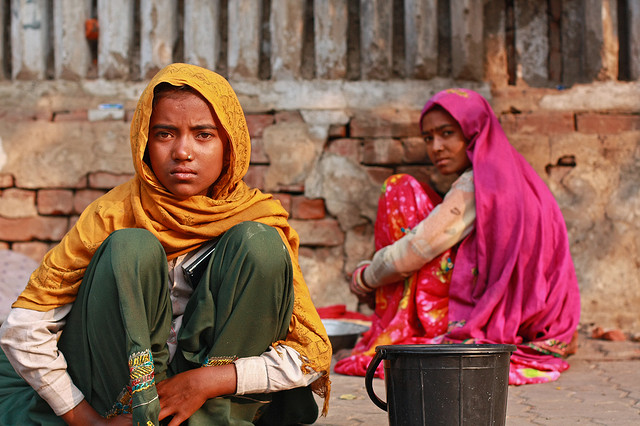 The progress of women’s rights and the feminist movement in the United States is one of the most storied causes to emerge over the course of the past century. From the Nineteenth Amendment to Title IX, myriad gains have been made by women in the legislature, in the workplace, and in society in general.

However, many still point to data that shows that women make less than their male counterparts as a sign that discrimination — be it intentional or otherwise — still persists across the country. Recently, the Center for American Progress published The State of Women in America, a booklet summarizing the living conditions of women across the country. The booklet addresses concerns in economics, leadership, and health to address which states are the best for women to live in.

Maryland was ranked as the best state for women to live in, with Hawaii, Vermont, California, and Delaware all also receiving top marks. Many states posted wage rates for women that were close to comparable to those of their male counterparts — in Arizona, Nevada, and New York, a woman makes over 80 percent of what a white man makes– but many states lagged behind. Let’s take a closer look at the 6 states where women make relatively the least money. 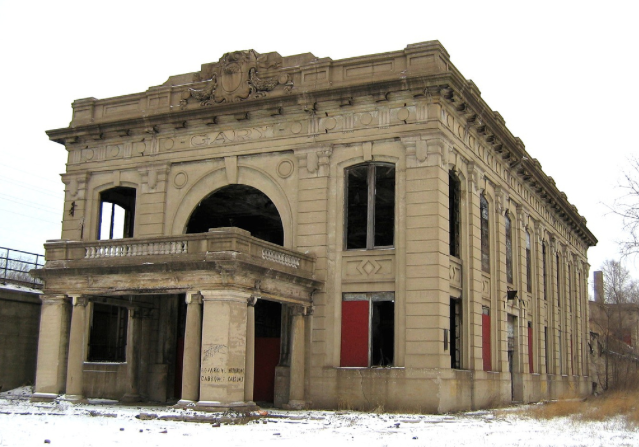 Coming in sixth on our list is Indiana, where a woman makes $0.73 for every dollar that a white man makes. Surprising, considering that Indiana is not only the only state from the Midwest on the list, but also that it is the only state from the corn belt to make the cut as well. Though agriculture has not typically been a sector in which women have thrived, it has also not been one in which wage gaps were egregiously high.

Indiana also benefits from the health care industry, with Indianapolis being home to Eli Lilly and the Warsaw region also containing the headquarters of several major firms, but that also fails to explain the severity of the gap. Either way, the state’s wage gap helps to contribute to its “F” ranking in both economic security and overall well-being for women. 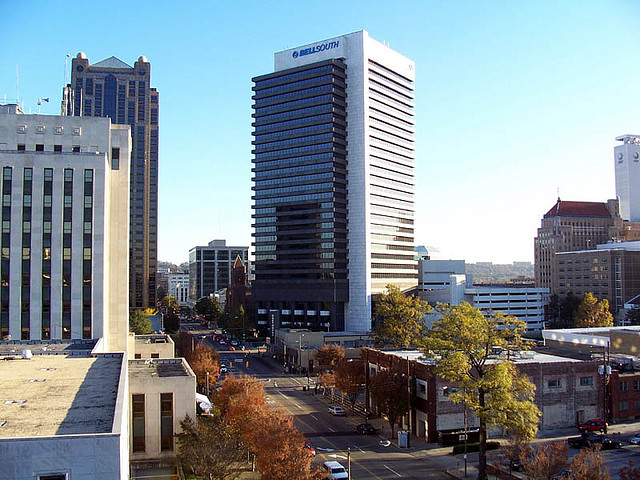 Coming in fifth is Alabama, where a woman’s work earns her $0.71 for every dollar that a white man makes. The rates are especially low for African-American women, who only make $0.55 on the same scale, and for Hispanic women, who make less than $0.50 on an equivalent metric. Also plaguing the southern state is poverty, with the rate of women in poverty being one of the highest in the nation. 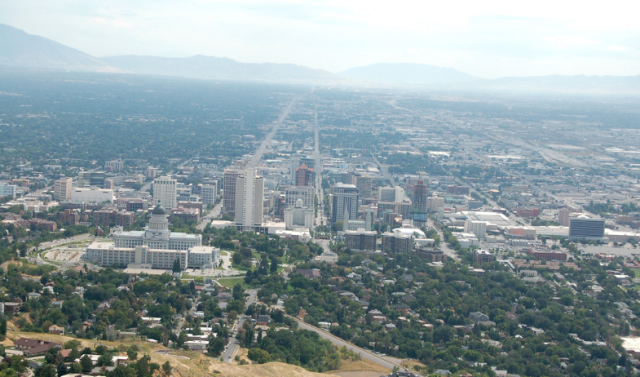 Next up is Utah, the first state to cross the 70 cent threshold for what a woman earns in comparison to what a white man makes. Contributing to harsh conditions for women in the state is the complete lack of officially mandated paid family leave and medical leave laws, which leaves some women in a bind between family responsibilities and needing to earn enough money to keep afloat. One bright spot for the state is that African American women make virtually the same as white women, meaning that the wage gap, racially speaking, is virtually nonexistent. 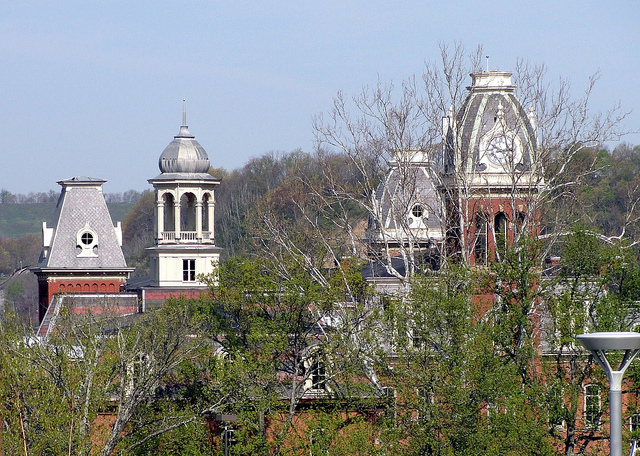 Also coming in at the $0.70 mark is West Virginia, the third place spot on our list. In a state where much of the economy has historically come from energy production, women haven’t always been spared the short end of the stick. However, some measures taken by the state have proven helpful, with over 60 percent of children enrolled in pre-K and one of the highest spending rates in the nation for that level of education. This can help women by providing an option for young children outside of staying home. The state does lag behind in providing family and medical leave laws, though. 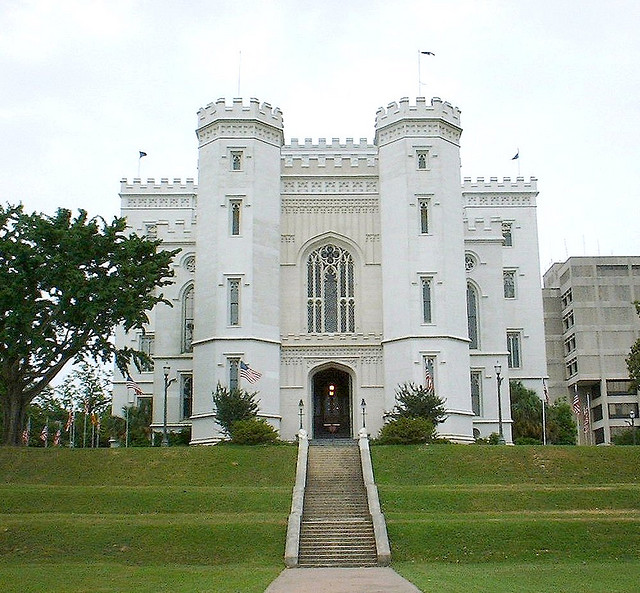 The penultimate spot on our list goes to Louisiana, where a woman’s work garners $0.67 on the dollar for a white man’s labor. Louisiana got an “F” overall in the category of economic security, with the wage gap contributing significantly to that rating, and was rated the worst state overall for women. Also problematic is the poverty rate in the state. More than 22 percent of Louisianan women are living in poverty. 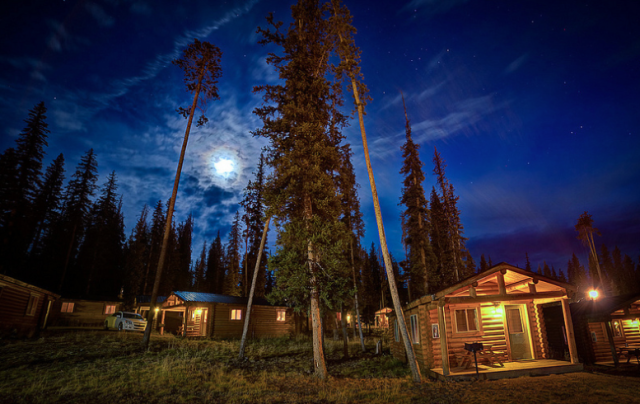 Coming in first — or last, if you think about it that way — is Wyoming, where women make $0.64 on average for every dollar that a white man earns. Surprisingly, Wyoming makes up for its poor performance in the wage gap category in other areas, getting a “C” ranking overall (placing the state solidly in the middle of pack in that area). However, if you are a woman looking to get the most bucks for your time, Wyoming might not be the best choice until it can improve the wage gap between the genders.