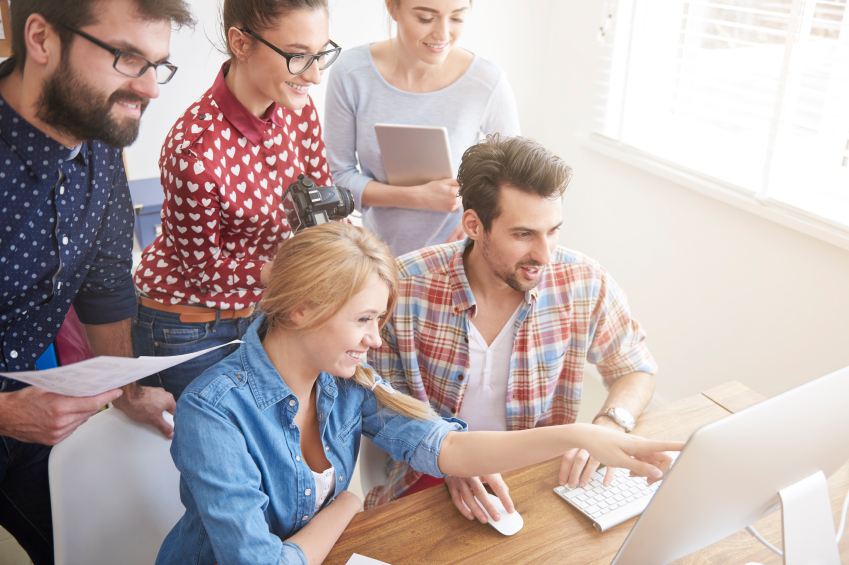 College students who hope to succeed at work after they graduate may need to spend as much time focusing on the experiences they have on campus as they do hitting the books. A Gallup survey of 30,000 college graduates found that those who had key experiences like an internship or being involved in clubs and activities were far more likely to be engaged on the job after graduation.

Employee engagement matters for both workers and companies. People who are invested in the work they do are more productive, are less likely to switch jobs, have fewer on-the-job accidents, and generate more profit for their employers, according to Gallup. Yet only 3% of graduates had all of what Gallup dubbed the “big six” college experiences, and one quarter had zero. The latter group is at a distinct disadvantage when it comes to their peers when it comes to on-the-job success.

“These graduates’ outcomes — compared with those who hit all six [experiences] — are so drastically worse off that it calls into question the value of their collegiate experience,” says Gallup.

The results of the survey suggest that while graduates are completing the academic requirements needed to earn a degree, many are missing out on other crucial experiences that can prepare them for the workplace, says Gallup. They may not be learning how to apply what they’ve learned in the classroom on the job or discovering the things that really excite them or that they do best.

Even worse, students may not even know that their on-campus experiences are leaving them ill prepared for the workforce. Students give themselves high marks in terms of their ability to work with others and apply classroom knowledge to the real world, but employers say most graduates are lacking those skills, a 2015 survey by the Association of American Colleges and Universities (AACU) found.

A different college experience might help close the gap between the skills students have and the skills employers want, which should help graduates in their careers. Here are the six experiences that Gallup says make a big difference in a college student’s success after graduation.

1. Take a class with a great professor 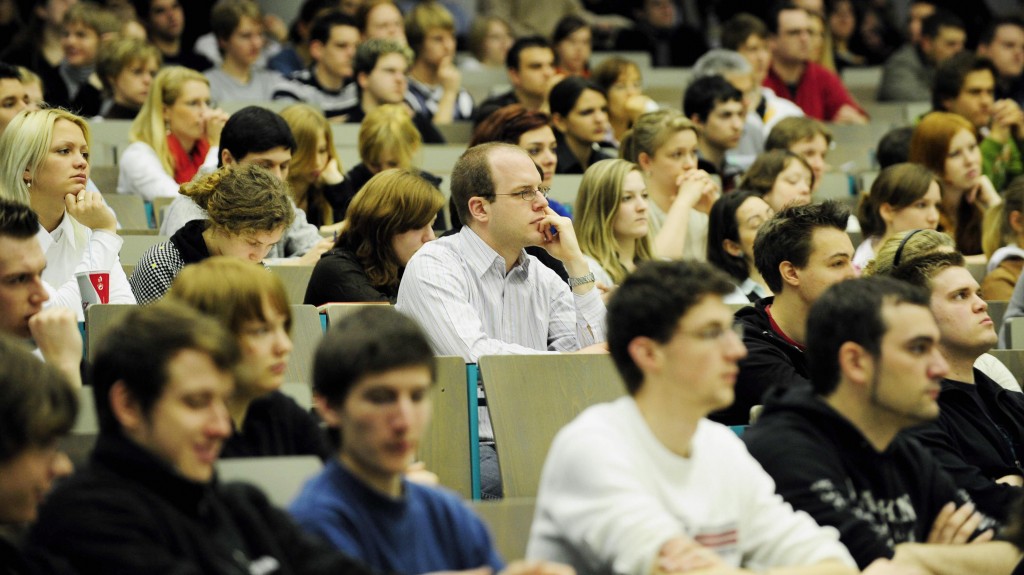 Graduates who had a class with a professor who made them excited about learning were twice as likely to be engaged at work than those who took only snooze-inducing classes. Fortunately, 63% of graduates reported working with a faculty member who made learning a memorable and exciting experience.

Professors who really want to get students excited about learning are developing classes that go beyond the traditional lecture and discussion format. Students enrolled in courses on philanthropy at Princeton and the University of Virginia must work together to decide how to give away a significant pot of money, while those taking an intro to computer science course at Harvard participate in all-night, pizza-fueled hackathons, the New York Times reported.

2. Have a professor who cares about your success

Supportive professors can guide students toward majors where they think a person will excel, encourage them to finish their degree, and may be especially important in promoting the success of first-generation college students, according to a report in the NEA Higher Education Journal.

Having a mentor in college made a graduate 2.2 times more likely to be engaged in their work after graduation. Mentors are hard to come by, though. Only 22% of graduates said they had one.

“[Having a mentor] is absolutely important and probably one of the most critical things a student can do to sort of pave the way for their professional success,” Amy Adams, the director of the Seaver Career Center at Pepperdine University, told U.S. News & World Report. “Having sort of somebody who is working on your behalf professionally can really help set you apart as you compete for internships and jobs.” 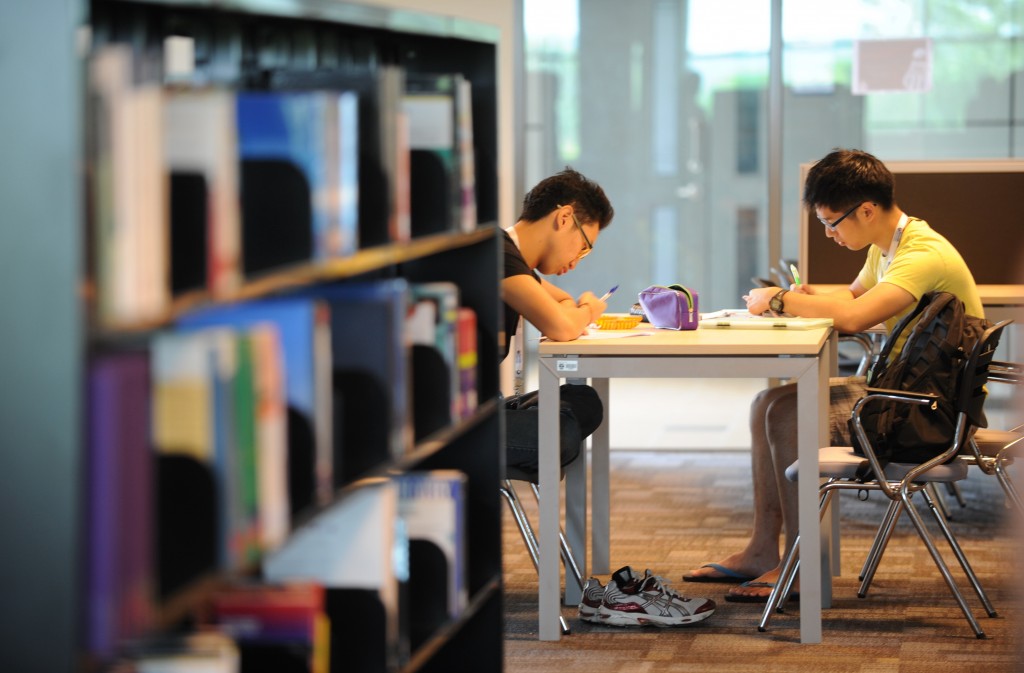 Investing serious time in a project while still in school makes for more engaged workers later on, Gallup found. Students who worked on a project that took a semester or longer to complete were 1.8 times more engaged at work after graduating. Roughly a third of students reported having this experience.

Employers are also looking for graduates who’ve completed significant applied learning projects, the AAUC survey found. Roughly three-quarters says completing such a project would better prepare students for a career, and 87% said they were more likely to consider an applicant who had completed a major senior project.

5. Have an internship or job

Internships or jobs that allow students to apply classroom lessons to the real world were crucial to developing more engaged employees, Gallup found. The 29% of students who had this experience were twice as likely to be engaged at work than the students who didn’t have a job or internship.

People who had internships in college also found work more quickly after graduation, had higher salaries, and were happier with their jobs than those who didn’t do internship, a study published in the Journal of Marketing Education found.

6. Get involved in extracurricular activities

Whether it’s playing sports or tutoring school kids, getting involved in extracurricular activities leads to greater career success after graduation. Students who said they were extremely involved in activities outside of class were 1.8 times more likely to be engaged at work, though only 20% reported having this experience.