The holiday season is upon us, at least according to retailers. Displays of Halloween merchandise have been swapped for shelves of Christmas decorations, stores have kicked off early Black Friday sales, and Starbucks is pouring peppermint mochas into its seasonal red cups. Meanwhile, Wal-Mart is planning to deploy an “army of Santas” to ensure that no shopper escapes from their stores without feeling a little holiday cheer.

An ever-earlier start to the shopping season isn’t the only thing that makes the annual frenzy of holiday consumerism different than it was when you were a kid. The demands of a younger, tech-savvy generation are also leading to big changes in the way people check off items on their Christmas shopping list. Here are six ways that millennials are changing the face of holiday shopping.

Some people lament “Christmas creep,” grumbling when snowmen and Santas show up in store windows when the weather’s still balmy, but millennials are less likely to be among them. While 71% of people surveyed by data personalization firm RichRelevance in 2014 said they were bothered by seeing holiday décor and displays in stores before Halloween, only 59% of those younger than 30 felt the same. Twelve percent said they “liked” or “loved” this trend.

“This younger group of shoppers has grown up with the practice of early holiday marketing and merchandising, so they tend to be more positive/neutral than the middle-aged Gen Xers who have fond memories of shopping in the mall on Black Friday,” Jake Bailey, vice president of strategy at RichRelevance, told CNBC. “The conversation about Christmas creep is likely to age out as younger consumers become accustomed to the practice.”

2. They want to shop on Thanksgiving 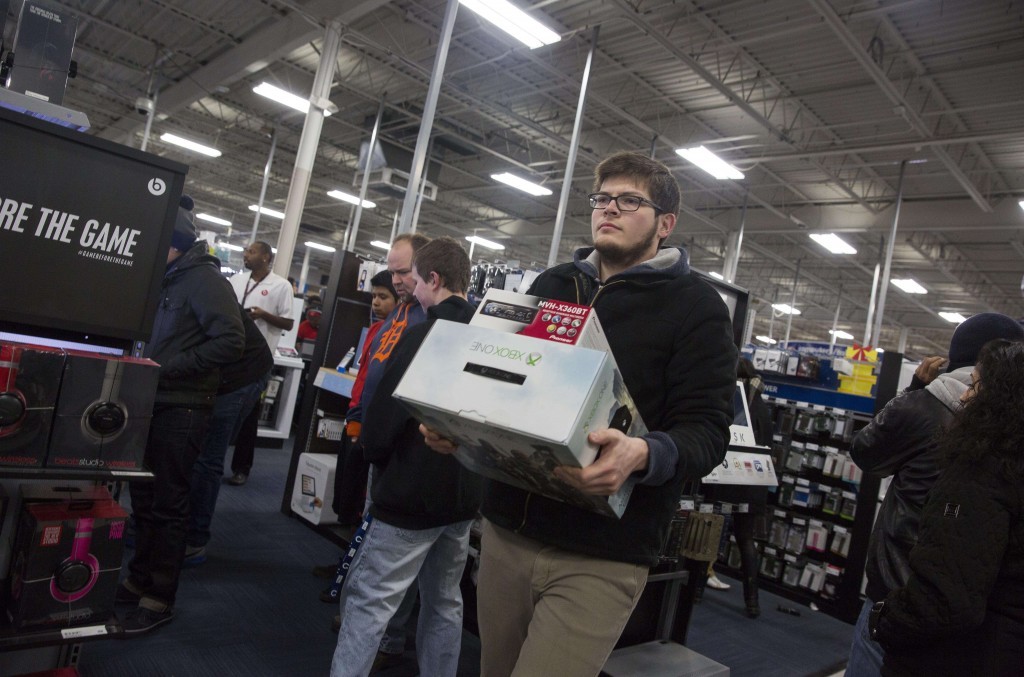 Millennials aren’t averse to skipping a second helping of turkey in order to get a great deal. Half of shoppers younger than 35 surveyed by Loyalty.com in 2014 said that stores being open on Thanksgiving was a great idea, compared to 33% of consumers overall. This year, 60% of millennials will be shopping online or in the store on Thanksgiving Day, according to PricewaterhouseCooper’s (PWC) 2015 Holiday Outlook. Given the sheer numbers of millennial shoppers (83.4 million vs. 75.4 million boomers), that likely means that the trend of stores opening on Thanksgiving Day isn’t likely to go away anytime soon.

“For the younger millennials, it’s the perfect excuse to go out late at night and meet up with friends, in some cases have parents pay for it,” Marshal Cohen, the chief industry analyst for the market research firm NPD Group, told the Baltimore Sun. “The older millennials enjoy it because it’s one of the few times they’re able to go out and socialize with shopping and save a lot of money because they are often strapped for cash. This is like the millennial super holiday.”

3. They’re spending less on things and more on experiences

Compared to their parents and grandparents, millennial shoppers will spend a greater portion of their holiday shopping budget on travel and entertainment, PWC found. Fifty-two percent of their spending this season will fall into those two categories, while 48% will go to gifts. Adults over 35 will allocate 61% of their budget to gifts.

“I’m trying to convince my family to go on a ski trip . . . so I’m actually pitching the idea that we don’t do many gifts,” one millennial shopper who responded to the PWC survey said.

4. They’re buying more gifts – for themselves

You may head to the store to buy a gift for your dad or your girlfriend, but there’s a good chance that something for yourself may end up in your cart as well. With amazing deals on everything from clothes to electronics available during the holiday season, many people snap up a few must-have items for themselves. Millennials are particularly prone to self-gifting, spending 24% of their total budget on items for themselves, PWC found, compared to 15% of older shoppers.

“Younger consumers have become accustomed to knowing that they’re going to find the coolest things on sale this time of year,” Kit Yarrow, a psychologist at Golden Gate University who studies consumer behavior, told NerdWallet. Since many retailers slash prices at this time of year, younger shoppers may simply be delaying necessary purchases until they know they can get the best deal. 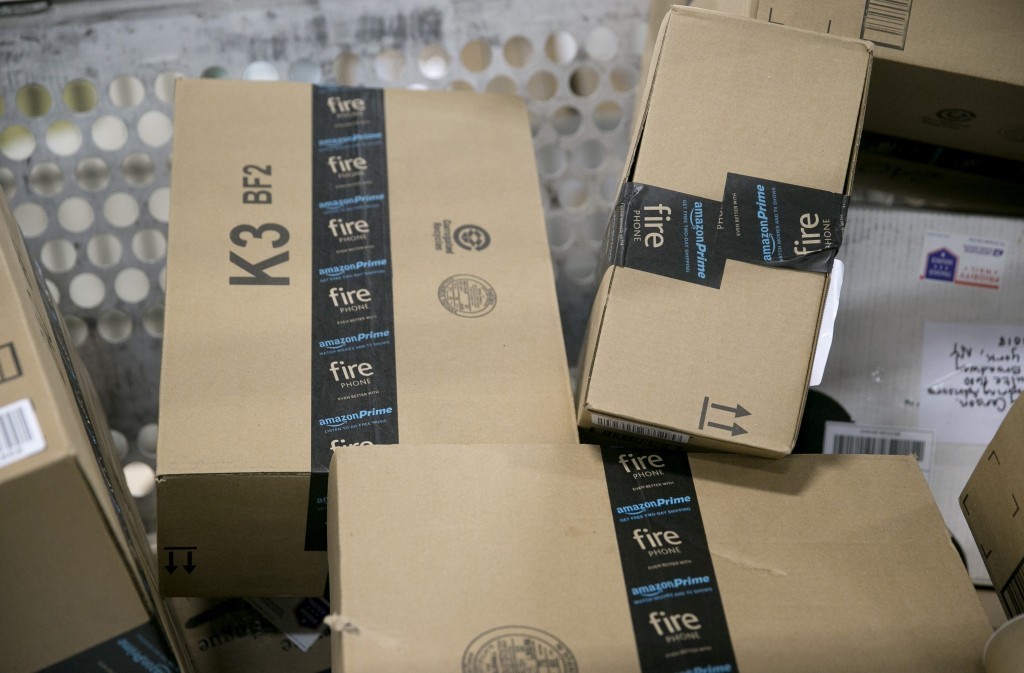 Younger shoppers don’t want to wait days for an item they ordered to be delivered. Nearly 17% of shoppers between the ages of 18 and 24 and 16% of those ages 25 to 34 plan to take advantage of same-day delivery for gifts and other holiday purchases, according to the National Retail Federation’s (NRF) annual holiday consumer spending survey, compared to about 8% of the rest of shoppers.

Amazon Prime offers free same-day delivery on select items for shoppers in New York, Phoenix, Chicago, and 13 other major cities. Macy’s, Nordstrom, Target, and eBay are among the other retailers who will be able to have your packages on your doorstep the same day your order, depending on where you live.

When deciding where to shop for holiday gifts, price isn’t the only thing on millennials’ minds. Younger shoppers prefer retailers that offer great customer service, with 38% of 18-to-24-year-olds saying that helpful, knowledgeable staff is a big factor in deciding where to shop, compared to 28% of other adults, according to the NRF.

Millennials are more likely than other generations to abandon a company because they had a bad customer service experience, a study by the Center for Generational Kinetics found. “This new generation will not tolerate waiting in lines, repeating their problem to five different people or being treated like a number,” wrote the study’s authors. “Companies that do not adapt risk obsolescence as millennials become an economic powerhouse.”