7 Crazy Things People Will Do to Get Rid of Debt 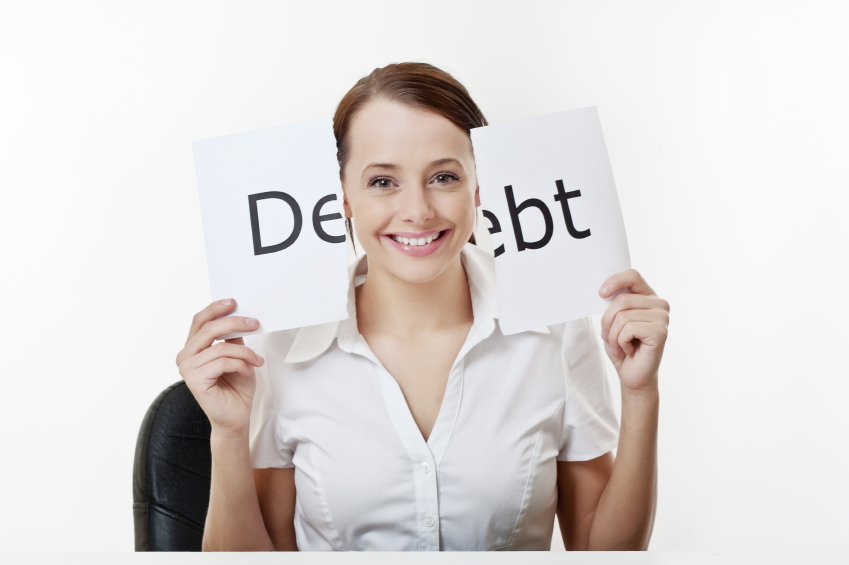 Got debt? Roughly 7 out of 10 recent college grads do, according to the Institute for College Access and Success. The average balance per borrower is a hefty $29,000, more than half of what new graduates can expect to earn at their first post-college job.

By now, we all know how big student loan balances make it difficult to achieve financial independence. But what is news are the lengths some borrowers say they’d be willing to go to rid themselves of those nagging monthly payments.

LendEDU, which helps people refinance their student loans, recently asked 513 indebted graduates what they might be willing to do to make their debt go away. Some were open to making some big sacrifices to be debt-free. Roughly 58% said they’d give up social media for life, while 56% would never take another sip of coffee. A similar number said they’d permanently abstain from drugs and alcohol. A separate survey by MyBankTracker even found 30% of people would sell an organ if it meant they could pay of their loans faster.

Those aren’t the only weird things people say they’d do if it meant never having to send another dime to their student loan lender. Here are some of the other drastic moves people would make to pay down their loans, according to LendEDU: 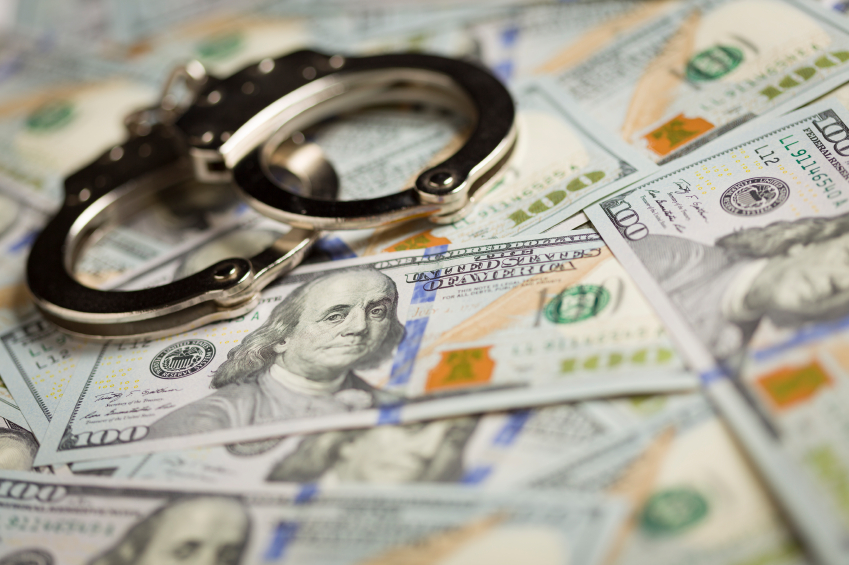 Now, as far as we know, no one is offering you the chance to chop off one of your fingers in exchange for paying off your student loans. But the survey results do show how massive debt can make borrowers consider some crazy things. As it is, people are already making major life adjustments to cope with their loans.

Twenty-nine percent of student loan borrowers are putting off marriage, 43% have delayed starting a family, and 73% are postponing saving for retirement because of their debt, according to a report from American Student Assistance. Those stark numbers suggest the issue of massive student loan debt is reaching a crisis point, Nate Matherson, co-founder of LendEDU, said.

“Student debt is having a huge impact on the lives of many Americans,” he said. “Many borrowers feel trapped, almost suffocated by their student loan debt. We talk with them every single day. When you feel trapped, or cornered, you are willing to take drastic measures to escape.”

Other programs can help those with federal student loans cut their debt, lower their payments, or temporarily stop making payments when times are tough.

None of those choices are the quick fix indebted borrowers may be longing for. But on the plus side, they’re way less painful than taking a punch from a heavyweight champion.