7 Estate Planning Lessons From Prince and Other Celebrities

When Prince Rogers Nelson died on April 21, 2016, he left the world an impressive musical legacy and his heirs an estate worth as much as $300 million, according to some estimates. But one thing the Purple One may not have left behind was a plan for who should receive his wealth, which includes his entire musical output, trademarks to his brand and image, and physical assets.

Tyka Nelson, the sister of the ‘Purple Rain’ singer, claims he didn’t have a will. Prince was unmarried at the time of his death and had no children. His sister and several half-siblings are his closest relatives, and they stand to inherit his estate if no will is found. Yet if there’s no will or trust, it could take years to settle Prince’s estate in court.

Given how zealously Prince guarded both his privacy and his creative output (he famously fought his label, Warner Bros., for control of his back catalog, and eventually won), experts say it’s unlikely he didn’t have some sort of estate plan.

“Historically, Prince was exceedingly protective of his music,” Larry Iser, an intellectual property lawyer at Kinsella Weitzman Iser Kump & Aldisert, told the Los Angeles Times. “I for one would be very surprised if he didn’t have an estate plan in place to keep those restrictions intact.”

“My bet would be ultimately a will would turn up,” Donald David, a lawyer who has worked with the estate of Tupac Shakur and other musicians, told Billboard. “Certainly it’s going to take a minimum of several months to complete that search with proper due diligence, particularly if he has had a number of business, financial, and legal advisors over time.”

Eventually, it may turn out that Prince wasn’t as slipshod with his estate planning as initial reports suggest. But if he did die without a will, he’d hardly be the first celebrity to do so. The pages of gossip magazines are littered with cautionary tales of the rich and famous who left a legacy of squabbling family members, money lost to taxes, and worse. Though the characters in these stories are often larger than life, they serve as a reminder of the importance of getting your affairs in order before your death, even if you’re not wealthy or famous.

Of course, most of us aren’t going to have to worry about who inherits our personality rights after we’re gone (an issue the family of Jimi Hendrix has argued about), who should receive our residuals, or, in the case of Prince, what should happen to our unreleased recordings. But the average person can still learn lessons from how deceased celebs organized their estates. Here are seven of the most important. 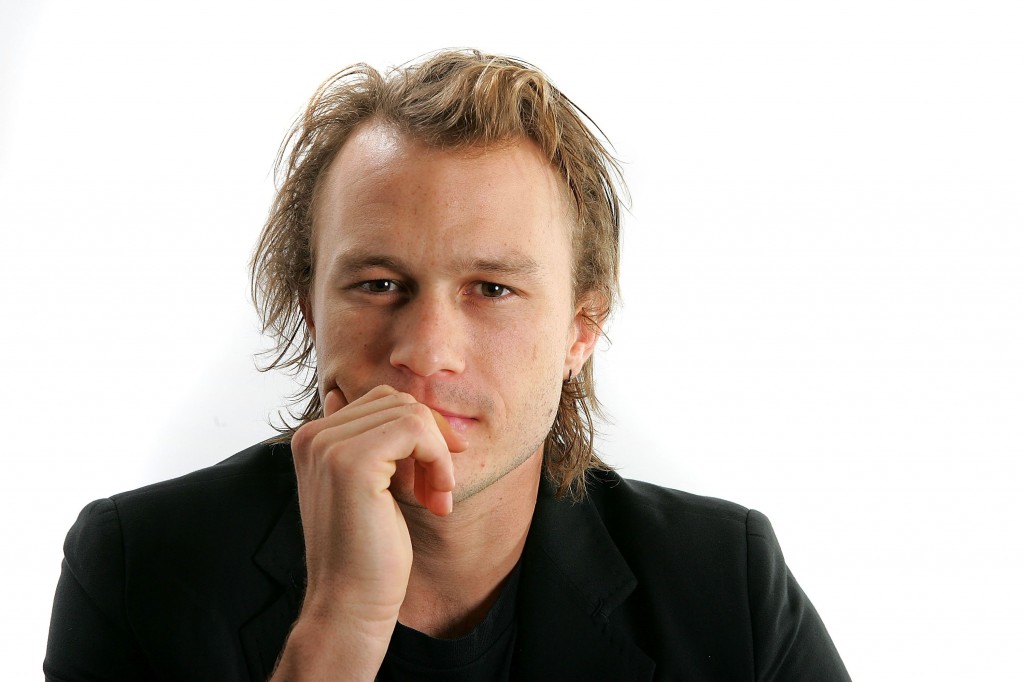 Heath Ledger had a will when he died in 2008, which left everything to his parents and sisters. Ledger also had a young daughter, but he had not updated his will to include her. His family ultimately decided that she would receive the entire inheritance, but if they had not, she may have been left with nothing from her father’s estate.

Lesson: Updating your estate plan after major life events like the birth of a child is essential.

Paul Walker died far too soon, leaving behind a teenage daughter, his parents, and many stunned fans. But the 40-year-old actor had taken steps to prepare for the worst. He had a will and had set up a trust for his child, who inherited all of his $25 million in assets. Though Walker was relatively young, he had smartly taken steps to protect those closest to him.

Lesson: “[L]ife does not always work out the way we expect,” wrote Stephen C. Hartnett, the associate director of education for the American Academy of Estate Planning Attorneys. “Walker was wise in that he had thought ahead and had done an estate plan.”

You’d think a Supreme Court Justice would know better than to take a do-it-yourself approach to estate planning, but apparently not. Chief Justice Warren Burger wrote his own will, but the brief document contained misspellings and oversights that may have cost his heirs hundreds of thousands of dollars.

Lesson: Do-it-yourself estate planning can backfire. Burger’s self-written will was valid, but other people may not be so lucky. Handwritten or videotaped wills or those that aren’t properly witnessed may not be recognized, and if you make a mistake, the entire will may be useless.

“Many people think an invalid will still influence(s) where your assets go, but it doesn’t,” estate planning attorney Kristi Mathisen told Bankrate. “If you have an invalid will because of a failure in the execution of the document, your state’s law of intestate succession steps in.” Protect your heirs and hire a lawyer. 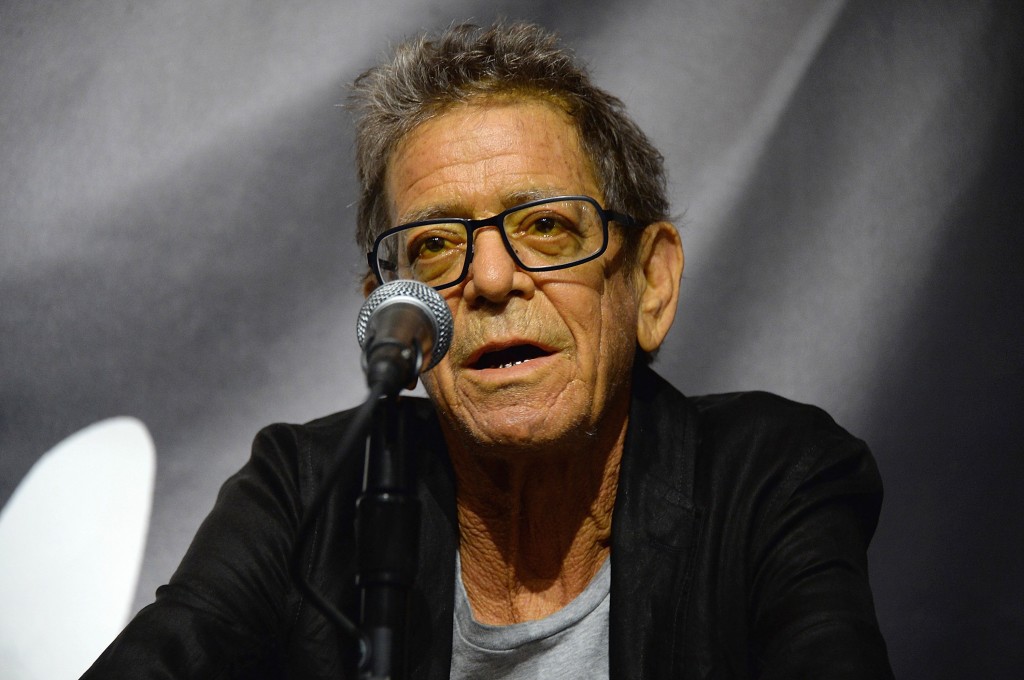 Former Velvet Underground frontman Lou Reed died in 2013, leaving his $30 million fortune to his wife and his sister. He had no children and a small family, which meant that he was able to keep his estate plan simple and straightforward. But because he had a will and not a trust, the details of estate became public, including how much money he had and who received it, when the will was filed in probate court.

Lesson: If you want to keep family business and finances private, don’t rely on a will alone.

Oscar-winner Philip Seymour Hoffman didn’t want his three children to be “trust-fund kids.” To avoid that possibility – and against the advice of his lawyers — he left his entire estate to his long-time girlfriend Mimi O’Donnell, with the idea that she would provide financially for their kids. But because O’Donnell and Hoffman weren’t married, she was hit with an estate tax on the inheritance. And while Hoffman obviously trusted his partner to do right by their children, there’s no guarantee that she’ll make the same decisions he would have, as estate planning attorney Melissa Montgomery-Fitzsimmons explained in an article for MarketWatch.

Lesson: Estate tax is only an issue for people with more than $5.45 million in assets, but anyone with kids should think about how they would want them provided for. Setting up trusts with restrictions (such as the funds be used only for education) can be a way to provide for kids without spoiling them.

Best-selling author Tom Clancy left behind $86 million when he died in 2013 at age 66, as well as a complex family situation. Some of his wealth went to his current wife and their minor daughter, while the rest went to four adult kids from a previous marriage. But unclear planning documents lead to a dispute over who should have to pay taxes on the estate.

Lesson: Clancy’s estate was uncommonly large, but his family situation wasn’t unusual. When relationships between heirs are complicated, crystal-clear instructions can help avoid conflict. “It’s critically important … that planning documents, regardless of if the family is blended, be drafted with as much clarity and attention to detail as possible in anticipation of such squabbling,” attorney David E. Lenok wrote in an article for WealthManagement.com. 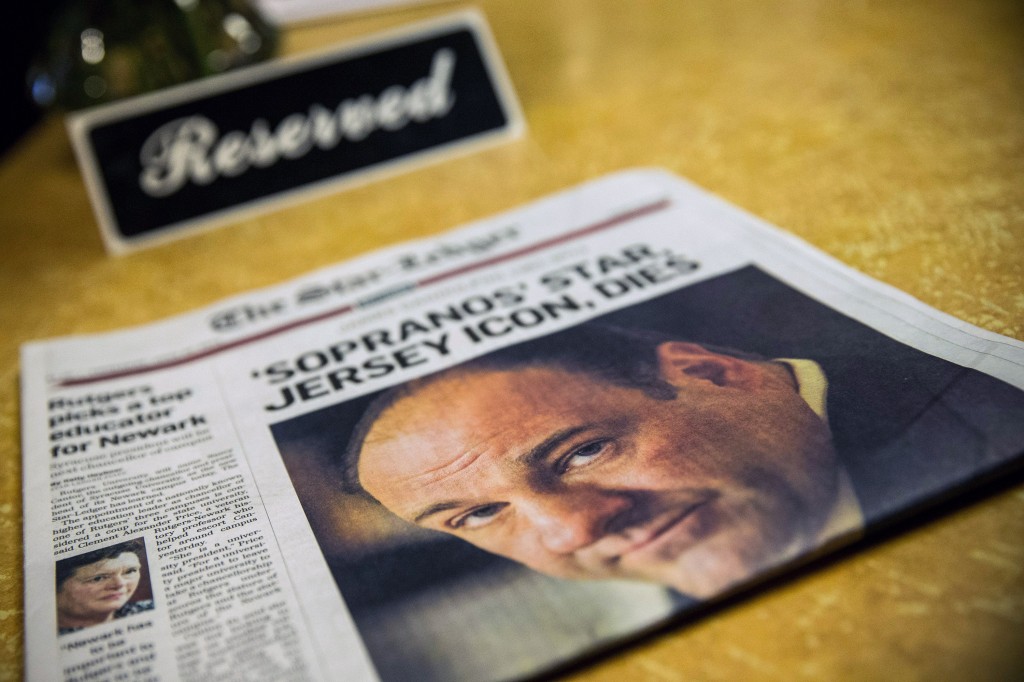 After he died in 2013, some who saw James Gandolfini’s will wondered whether the Sopranos star had ignored estate taxes and left little money to his eldest son. Neither was true, his lawyer told the New York Times. Yet other experts pointed out that sloppy and incomplete planning might lead to confusion or problems for his heirs, especially when it came to his home in Italy, which he left to his children, but without any specific provisions for its upkeep.

Lesson: A half-finished approach to estate planning could cause problems for your heirs and may mean that your wishes aren’t carried out exactly as you intend. Also, if you have property you want to keep in the family (like a beloved cabin), making provisions for maintenance can reduce conflict and make life easier for your survivors.