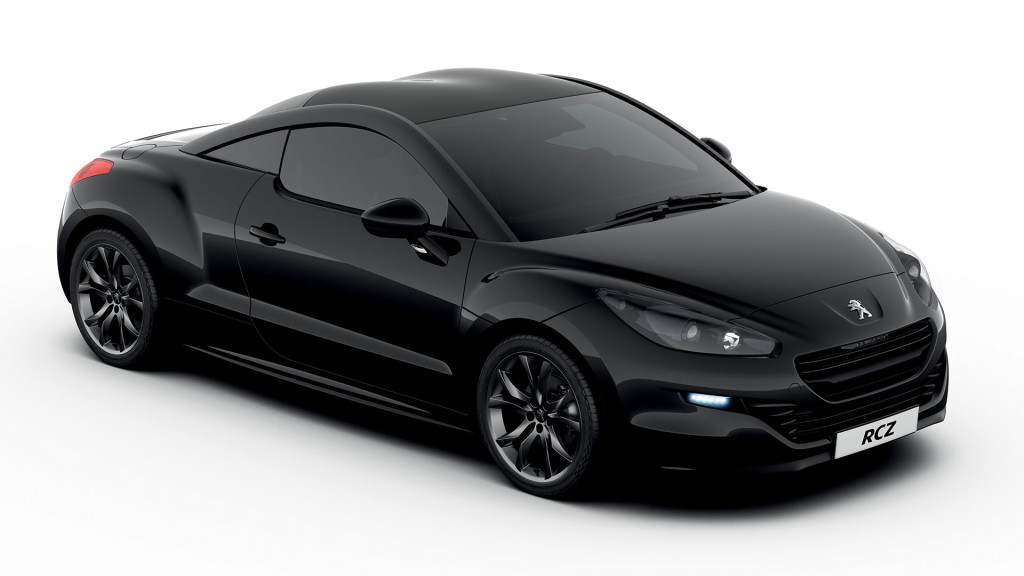 Foreign visitors to the United States may marvel at the choices Americans have at their disposal, but there are still some hot automobiles that aren’t for sale on U.S. shores. Here are seven jaw-dropping vehicles that even the wealthiest American consumer can’t drive down local roads.

French automaker Peugeot (PEUGY.PK) has had some dealings with the Detroit Three lately but hasn’t been selling cars in the U.S. for decades. That’s a shame, because the Peugeot RCZ Coupe is a slick, light car that has nine different engines for drivers to select. At a base price of 21,850 British pounds ($36,000), it’s a become a favorite among lovers of sporty coupes around the globe. 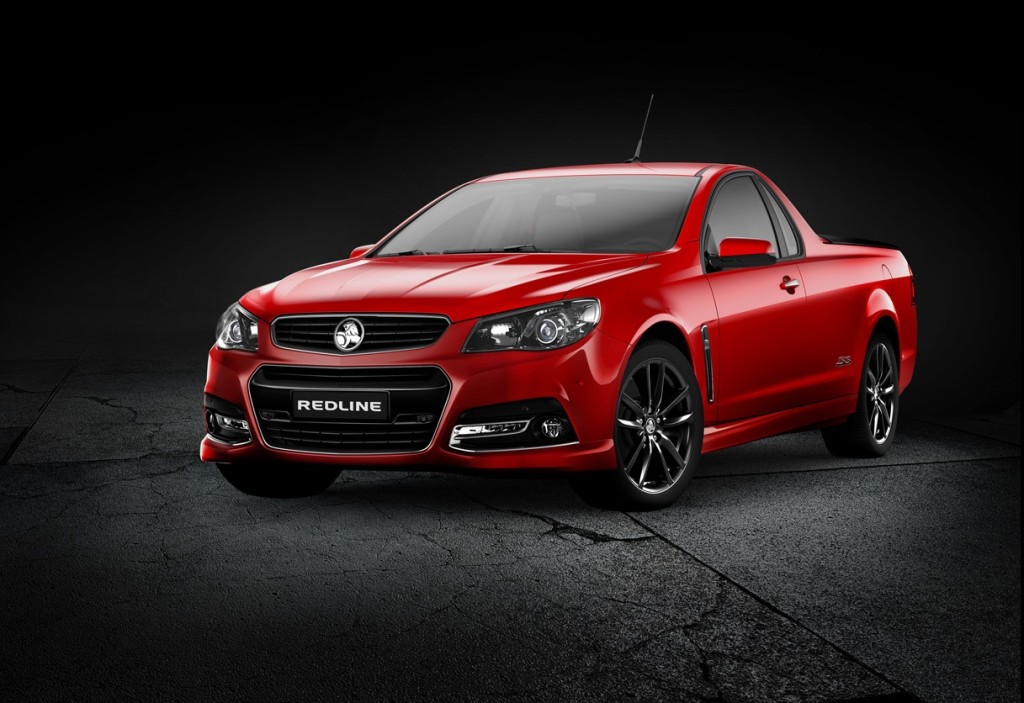 Holden, the GM (NYSE:GM) subsidiary in Australia, produces a powerful and aerodynamic sport truck known as the Ute. The 6.0-liter V8 is capable of generating 362 horsepower on 391 lb-ft of torque. It’s easy to see how well this vehicle would sell in the United States, but it won’t happen anytime soon. 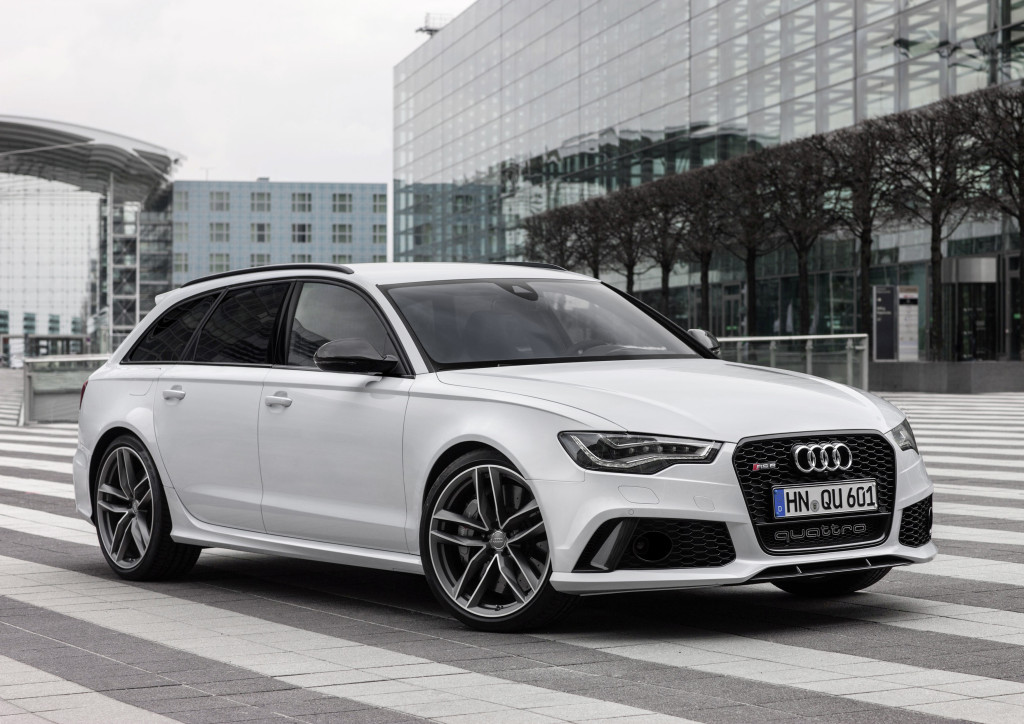 Just before Christmas, Audi (VLKAY.PK) presented Real Madrid star Cristiano Ronaldo with this RS 6 Avant for being such a swell guy. Why would the automaker give a flashy footballer a normal-looking wagon? Americans have been clamoring for this ride because of what’s under the hood of the RS 6 Avant. It houses a 4.0-liter V8 that can generate over 550 hp on 516 pounds-feet of torque. It’s not for your average soccer mom. 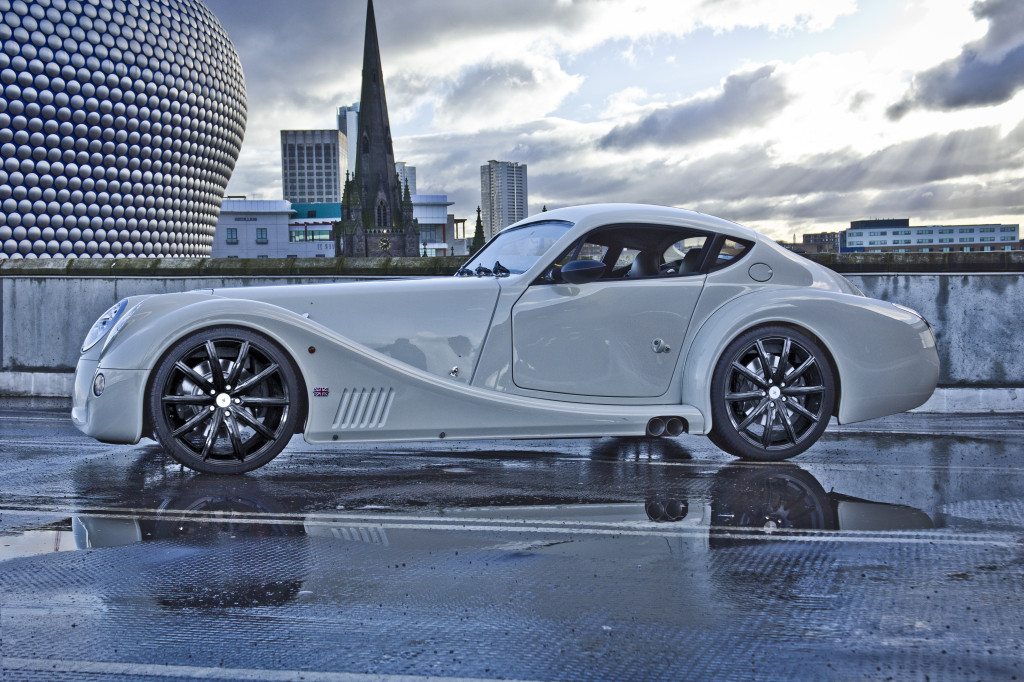 British automaker Morgan produces some cars that can’t be driven in the U.S. due to airbag restrictions, but the majority aren’t sold here regardless. The breathtaking Morgan Aero Coupe is something one would expect a modern Jay Gatsby to drive on the weekends. It can flash from 0-62 in 4.5 seconds and attain a top speed of 170 mph “effortlessly,” according to the automaker’s website. 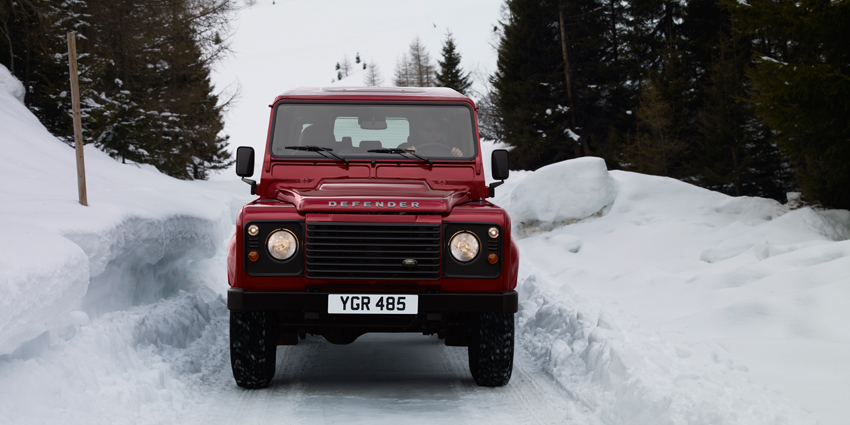 Another ultimate off-road machine from Land Rover (NYSE:TTM), the Defender is plagued by safety regulations that keep it out of the hands of American consumers. Under the hood is a 2.2-liter diesel engine that tows with 266 lb-ft of torque. This Land Rover is also notable for hitting top speeds over 90 mph. 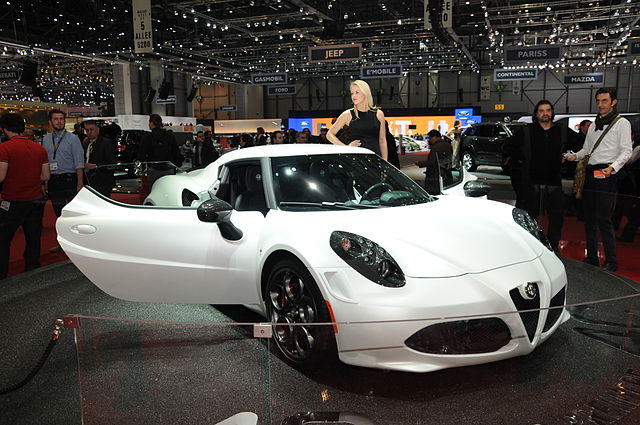 As many lightweight cars have proven over the years, it’s not all about horsepower. The Alfa Romeo (FIATY.PK) 4C is a textbook example of how to construct a blazing car on minimal horses. Able to blast 0-60 in 4.5 seconds and attain top speeds of 160 mph on under 240 hp, it’s easy to see how popular this car would become should it ever appear on U.S. dealer lots. 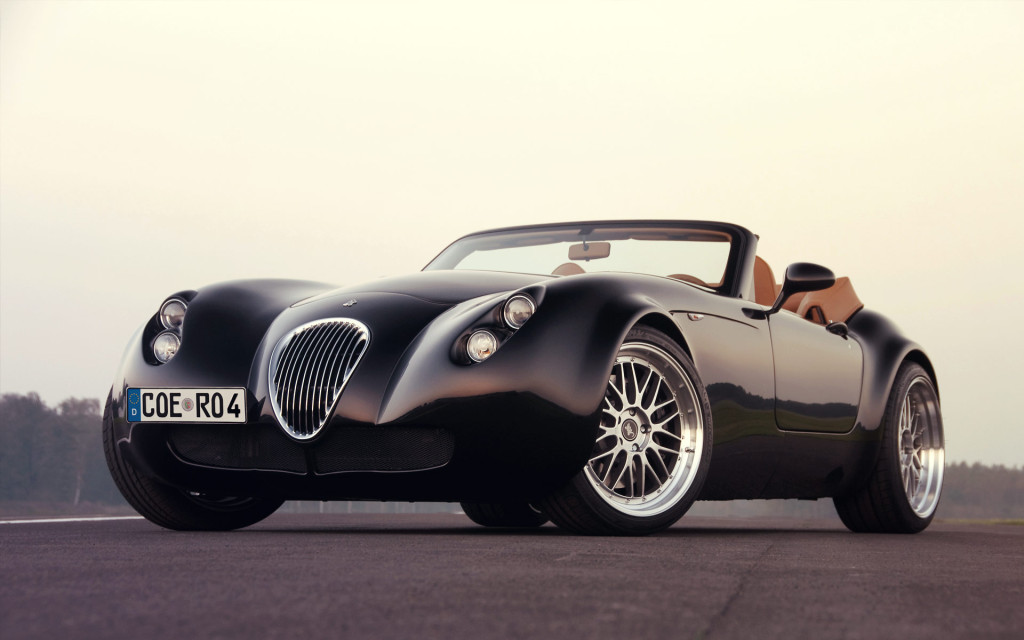 In terms of jaw-dropping beauty, it’s hard to find fault with the Wiesmann Roadster MF4. This stylish ride packs a 407-hp twin-turbo V8 under the hood capable of sprinting 0-62 in 4.6 seconds. It can hit top speeds over 190 mph. For now, only certain car buyers around can enjoy these German-built masterpieces. Americans car lovers can’t.