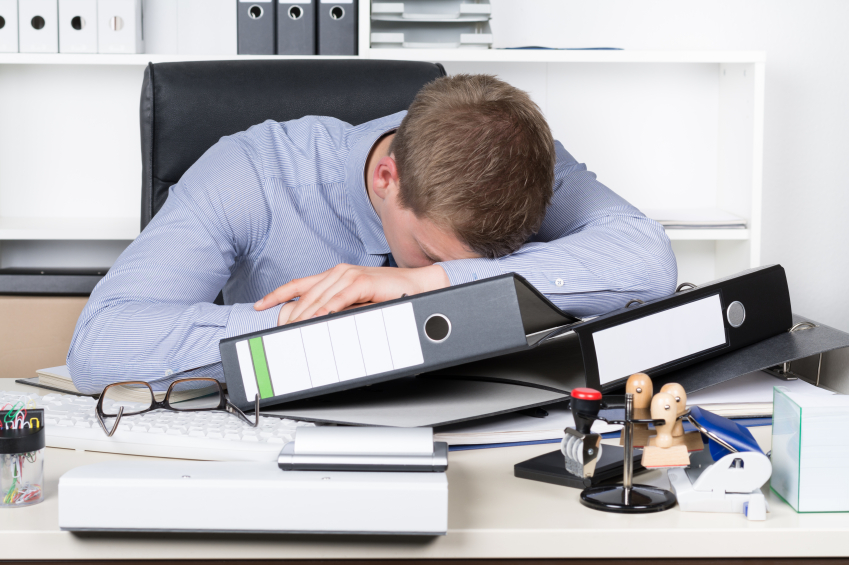 A man lies face down on his desk, defeated | iStock.com

Trust is hard to come by. Job seekers and employees tend to lie or fib on their resumes, for example, and there are numerous factors at play that tend to make workers skeptical of their employers. There’s a lot of balls in the air, so to speak, and creating a workplace in which everyone gets along, can communicate effectively, and feel valued is very difficult to achieve.

That makes it even more difficult for those on the job hunt. The process of finding a job, in and of itself, is difficult enough. But stepping through a minefield of carefully worded and deceitful job listings that litter sites like Craigslist and others can make a difficult process that much worse. Job seekers might spend hours working on tailoring their resume for a specific position, only to find out the job itself isn’t at all what they expected — or not even hear back from the employer.

Nothing is more infuriating and frustrating, particularly when you’re in need of work.

So, we’ve put together a small cheat sheet for those of you on the job trail who are trying to wade through bad job listings. Look for common, vague language, like that listed on the following pages. These are the jobs that you shouldn’t even bother applying for; it’ll likely only waste your time, and gnaw away at your patience. 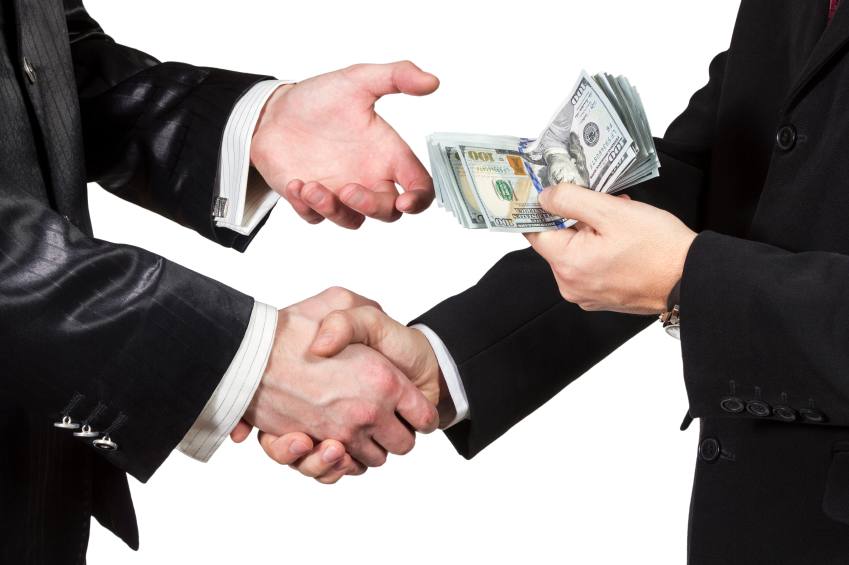 It doesn’t get much more vague than “income potential.” This is a way of not directly telling you what you can earn, and allows your mind to roam free with images of six-figure incomes dancing in your head. Often, this is a phrase associated with sales positions, which, to be fair, can have very high income potentials. But typically, you’ll be let down. There are also several schemes and scams that will employ similar language, so if you see this phrase, proceed with caution. 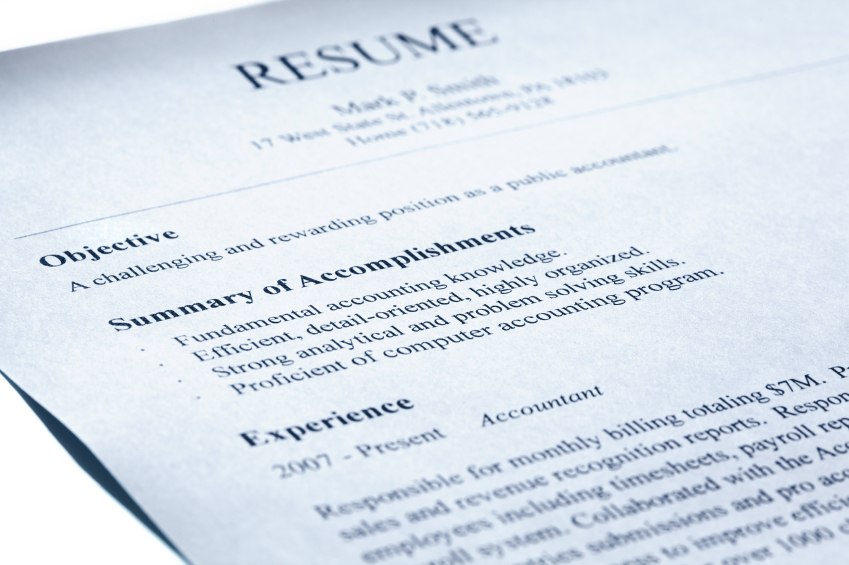 Ever see a job listing with questionable qualifications?

Here’s a popular one: “Entry-level position — 2 years experience required.” This, of course, seems to undermine the claim that the position in question is actually “entry-level.” Another way this is used? When an employer may ask for five years’ experience using a certain software program that’s only existed for three. This is a tactic used by some big corporations to sneakily cut down on costs to hire foreign labor. Essentially, they’re creating an impossible job to fill, so that they can dip into foreign labor markets in order to pay lower salaries.

Checking the time on a wristwatch | iStock

Maybe you’re looking for a part-time job, but end up working full-time hours — with none of the benefits. Or, perhaps you wanted a full-time job, but are only getting 30 hours per week? Employers often have a hard time figuring out exactly what they need, and as a result, can put misleading information about how much you’ll be working in the job description. You may plan on a 40-hour workweek, but end up working 50 or 60 in some industries.

4. Run your own “small business” 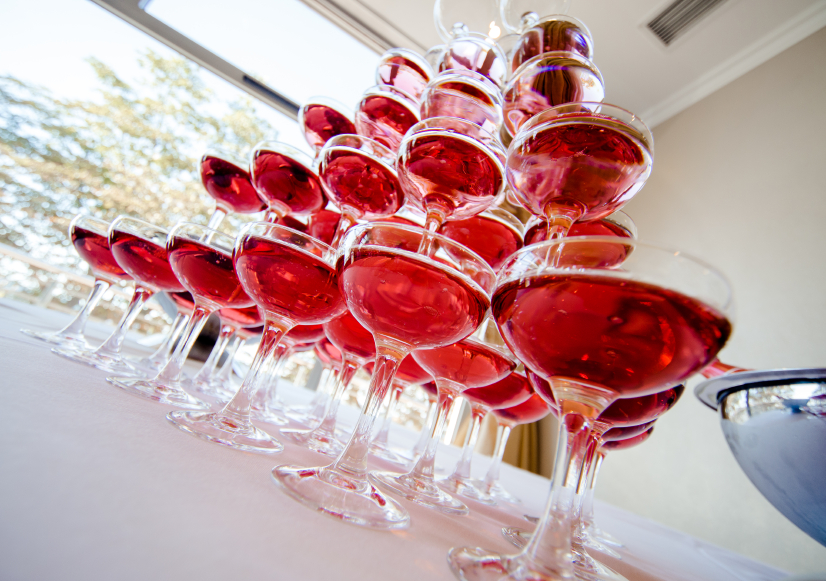 This phrase is a classic red flag. If you see someone tossing this kind of language around, you’re likely running into a multi-level marketing company, or pyramid scheme of some sort. You’ll need to front a bunch of money for product, and then sell it — thereby running your own “small business.” If you wanted to do that, however, you’d probably find something better to sell than weight loss wraps, or cosmetics. 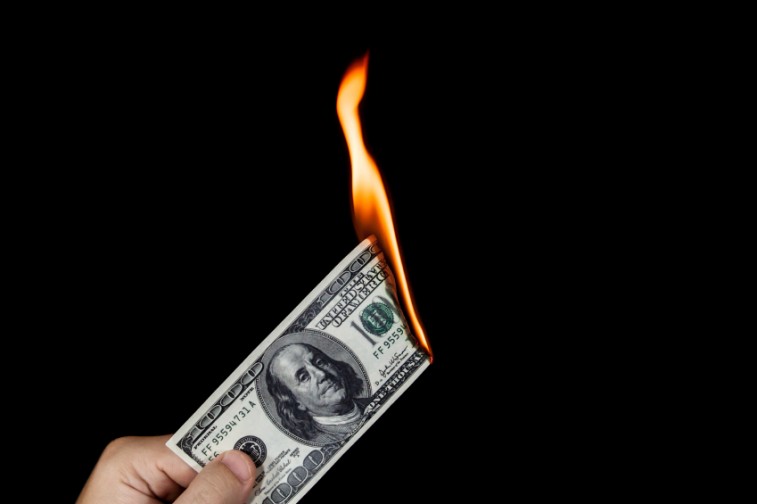 Just like “income potential,” “salary DOE” is another way for employers to be non-committal about how much they’re willing to pay for a particular position. While there are cases in which the salary does very much depend upon one’s experience, it’s a method of fishing around for potential employees at a discount. You can’t really blame them for that. But as a job seeker? Be aware.

“Dynamic” and “exciting” workplace culture? Who are they trying to convince, exactly? If you see words like that being tossed around to describe a workplace, jump on sites like Glassdoor to get a better idea of what it’s really like to work there. Many top employers’ cultures tend to speak for themselves — think tech companies like Google or Facebook. If you end up going for an interview, take a look around and read the faces of the employees. Are they dead inside?

Employees engage in a race | Thinkstock

This is the big one: if you take a job somewhere, you’re hoping it’s not a dead end. You want it to present opportunities, either to be promoted and earn more money, or at the very least, to earn skills you can take on to other jobs. Naturally, every employer is going to tell you that their place of business is a fertile nesting ground for the next batch of executives. Again, read reviews on Glassdoor or other sites. See what people are saying. If they’ve been stuck there for years with little, or no hope of advancement? Keep your job search alive.