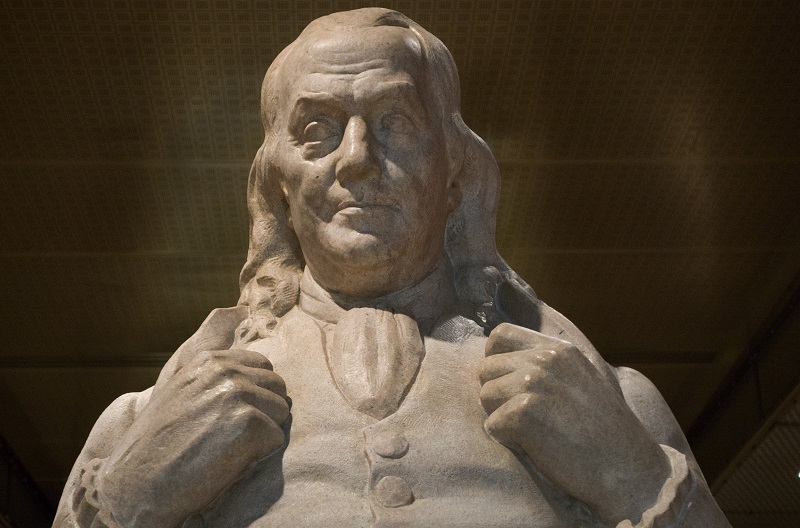 Benjamin Franklin is a towering historical figure. His role in the founding of the United States of America cannot be understated – and on top of that, he was a well-known and respected businessman, scientist, and statesman. It’s hard to draw a parallel between Franklin and any modern figure, and it’s due to his lasting influence that his likeness is an iconic image to this day, being the face of the $100 bill, among other things.

On a more personal level, Franklin was known to hold order and organization among his most cherished qualities. In fact, his lessons on this front are referenced and used by thousands of people to this day. Franklin might not have been the first person to get his life in order, but he left a paper trail for the rest of us to follow. And that’s one of the reasons that his habits and writings are widely studied and emulated.

One other aspect of Franklin’s life that is often analyzed is the way in which he managed his finances. He took a rather liberal, yet professional approach to his business, focusing on remaining humble, disciplined, and restrained. In sticking to those principles, he was able to amass an enormous fortune, which would’ve amounted to around $43 million in net worth in modern terms.

Those principles, along with his penchant for organization and order, allowed Franklin to enjoy a life of relative leisure, as evidenced by his frequent trips to Paris, and his having the time to lay down some philosophical roots through his published works – The Way to Wealth, for example.

Franklin was kind enough to leave us a trail of bread crumbs so that others could follow his strict disciplines to achieve success and prosperity. We’ve compiled a few of those lessons here, with some quotes straight from Franklin’s mouth to drive the nail home. 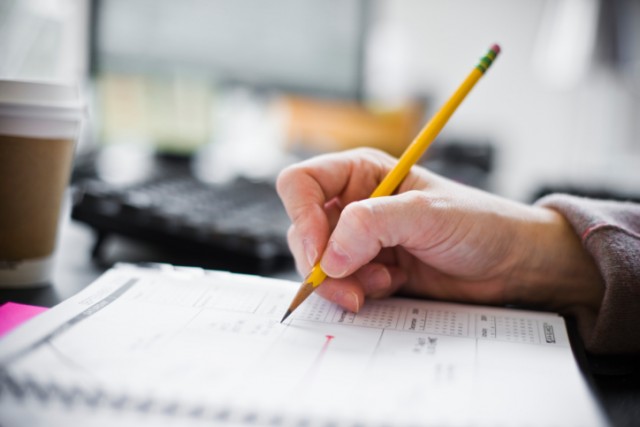 “For every minute spent in organizing, an hour is earned.”

We’ve already touched on how important organization and order were to Franklin, and this particular quote really drives the point home. You need to go in with a plan, no matter what type of challenge you’re trying to tackle or goal you’re trying to attain. This goes for your finances as well – you need to be budgeting, putting together debt repayment plans, and mapping out savings for retirement. If you don’t, dealing with those individually is going to be much more difficult, and take a significantly larger portion of your time. 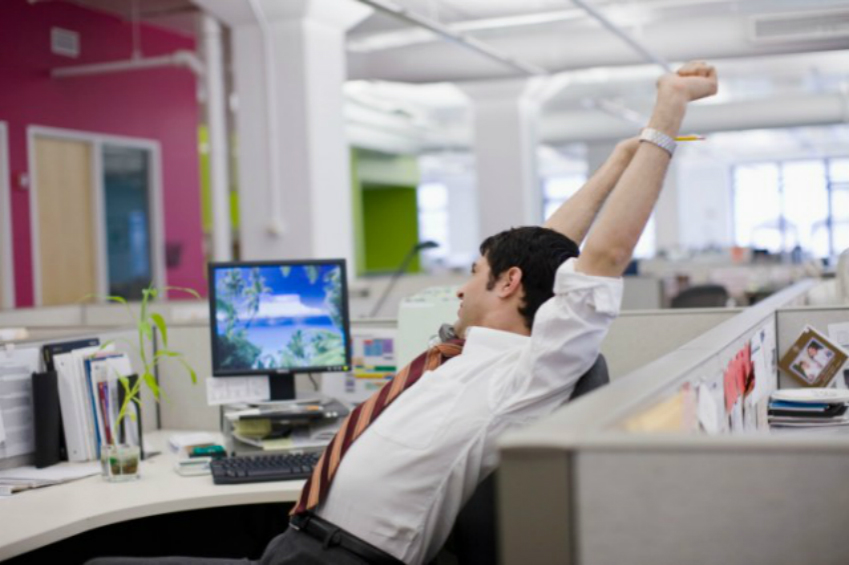 “Leisure is the time for doing something useful. This leisure the diligent person will obtain the lazy one never.”

Franklin was quick to spell out the distinction between leisure – which he was quite well known for – and laziness. By his definition, leisure is time that you can put to work, be it working on furthering your education, starting a business, or learning a new skill that can help you in the future. Laziness, on the other hand, is sunken time. It may be watching reality TV, or something similar. The point here is that you should put your spare time to work, and get something out of it at the end of the day. 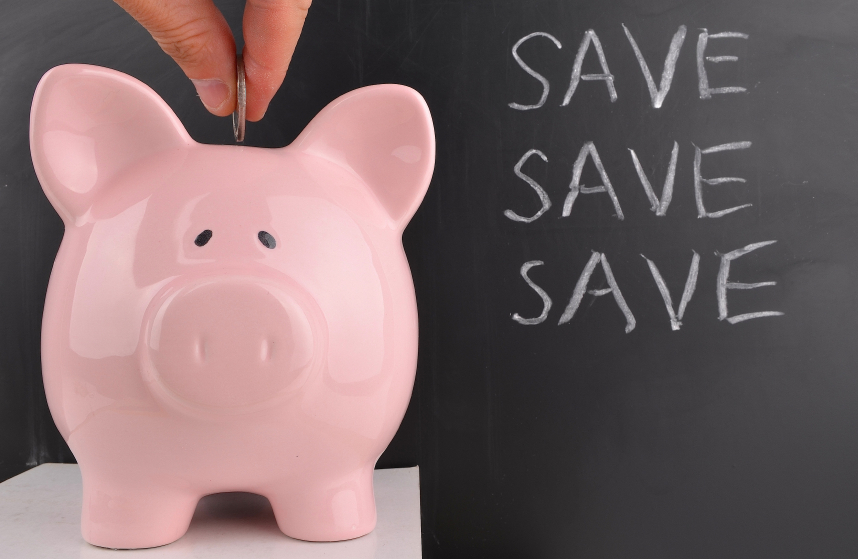 “A penny saved is a penny earned.”

This quote will tell you something about the day and age we live in, considering most of us won’t even stop and bend over to pick up a penny if we see one on the sidewalk. But the timeless wisdom in this simple, yet profound mantra is as relevant as ever. You need to save, be it in the form of an emergency fund, investment accounts, or for retirement. And saving takes discipline. Learn to save your money, and learn to love it. 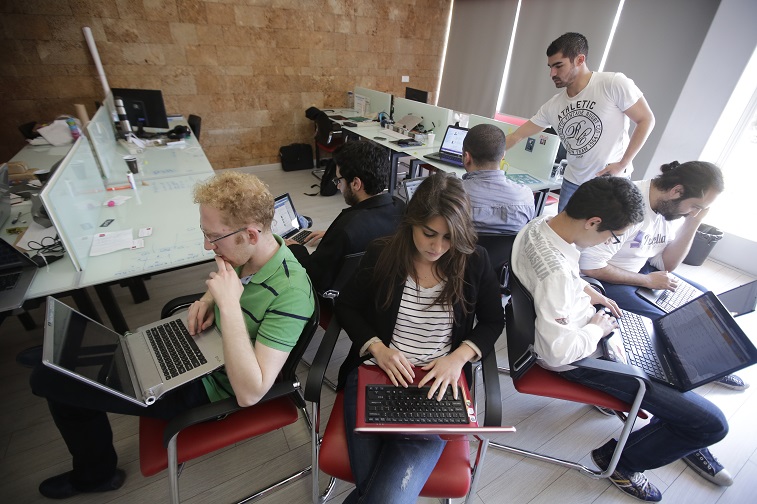 “Having been poor is no shame, being ashamed of it is.”

Remember your roots – that’s an easy way to think about this particular piece of advice. Franklin was a self-made man, and working your way to the top is something that we celebrate in the U.S. But you don’t want to forget where you came from and what helped you get there. Often, people’s experiences on the lower rungs of society taught them what they needed to know to succeed. Those are lessons that can’t be taught in a classroom, and that some people, born into better circumstances, miss out on.

Don’t be ashamed if you come from rough circumstances. Embrace that fact.

5. Live within your means 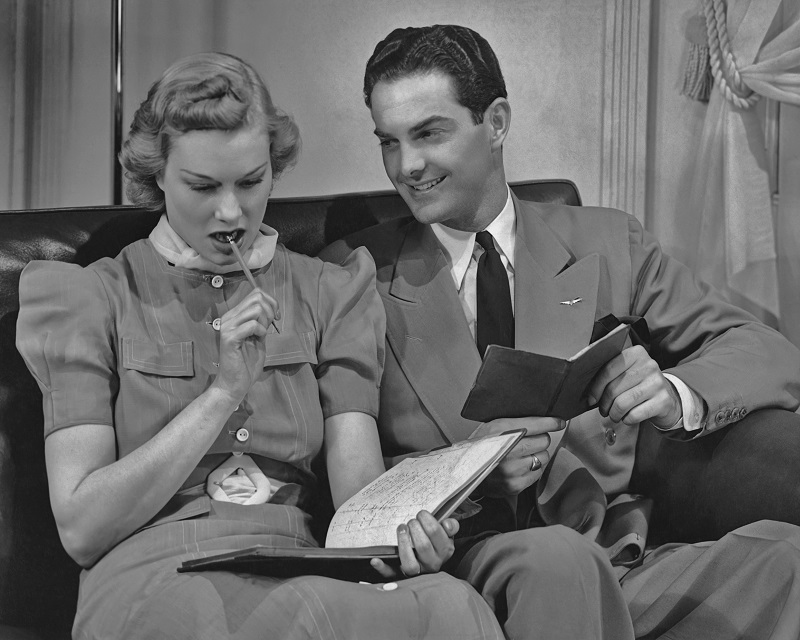 “Rather go to bed without dinner than to rise in debt.”

This is the single most important piece of financial advice that you will likely ever hear: live within your means. As evidenced by this quote, Franklin saw the virtue in short-term suffering in exchange for long-term prosperity. Of course, you should eat dinner if at all possible, but the point remains the same. You may want a new car, but is the 5-year financing plan worth it? Stick to a used car instead. Live within your means, even if it means short-term sacrifices.

“He that can have patience can have what he will.”

If you’re going to become a millionaire, or at least hit your goals, it’s not going to happen overnight. We’ve grown accustomed to instant gratification. But when it comes to financial and career success, it’s going to take a lifetime’s worth of effort to get there. Don’t be frustrated if you’re 26 years old and still struggling – you’re not supposed to be at the top of your field by that age. Stick to your principles, and put your head down. You’ll get there with time, patience, and discipline.

7. Remember to live your life 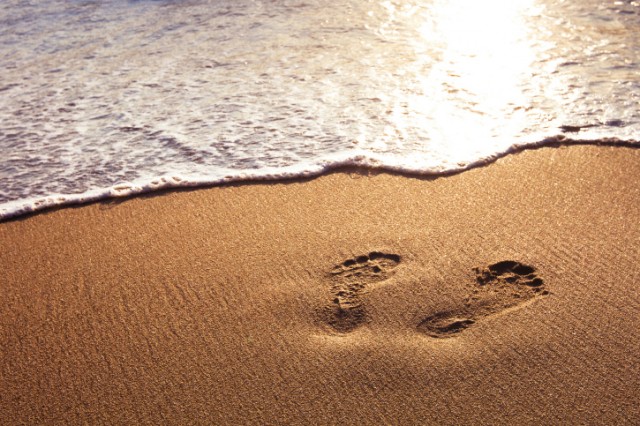 “Many people die at twenty five and aren’t buried until they are seventy five.”

Though Franklin preached strict adherence to organization, patience, and discipline, he was also keenly aware that people who take things too far can actually stunt their own development – and miss out on all the great things life has to offer. Yes, you need to save and stick to a budget. But don’t forget to go out to dinner occasionally, and take a vacation. There are mindsets that can get you to retirement early, through radical levels of saving and investing. But you’ll want to take into account what you want from life, and balance your interests accordingly.