7 Signs You Were Illegally Fired From Your Job 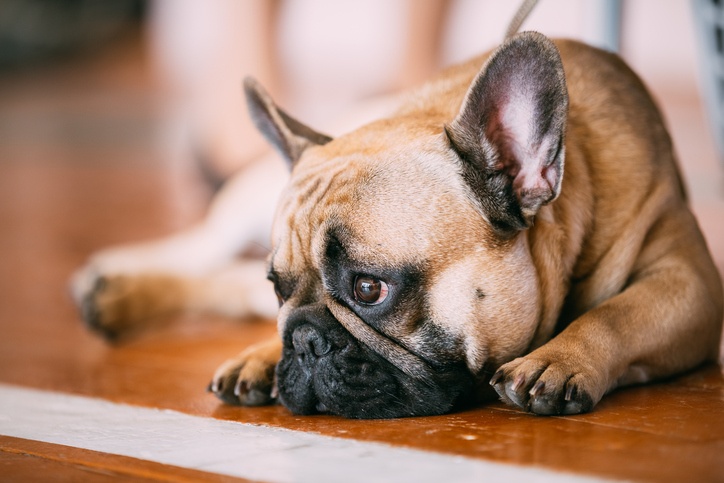 Are you feeling sad after getting fired? You might be able to do something about it. | iStock.com/bruev

It’s a crappy feeling when you’re called into your boss’s office, promptly fired, and given a box for your things. There might have been hints that your boss was hoping to get rid of you, but in some cases a firing could be a complete, unpleasant surprise. Whatever you do, don’t lash out in anger, thinking it will somehow make the situation better. However, do take stock of how you were fired – in some cases, your employer might have illegally given you the boot.

Each year, about 150,000 people are wrongfully terminated in the United States. In those cases, former employees might be able to win a lawsuit that would either reinstate them or provide a settlement to tide them over while they’re in the market for a new job. However, keep in mind that a majority of workers in the United States are “at-will” employees, meaning their employers can fire them at almost any time, for almost any reason. (Hint: If you’re not covered by a union contract, you’re most likely an at-will employee.) “Just as you are free to leave a job whenever you please, the employer can fire you whenever he, she or it pleases,” one employment site explains.

It could seem like employees don’t have many rights to keeping their jobs in that scenario, but there are numerous statutes in place that protect employees from being fired illegally. Here’s a few situations to look out for, to know if you should contact an employment lawyer. Cases and laws vary by state, so also make sure to check out your state and federal laws before taking action. 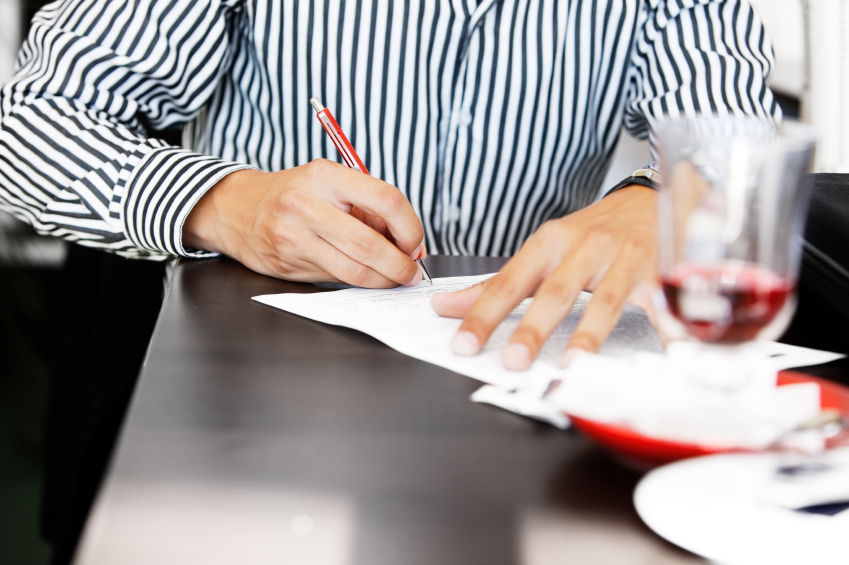 When you accept a job offer for a certain amount of pay in exchange for your work, you enter a contract with your employer – whether it’s written or unwritten. Most contracts don’t specify a certain amount of time when you’re guaranteed work. However, if your contract does include a time frame and you’re fired before that period is over, you could have a case against your employer for wrongful termination, provided there’s not a “good cause” for your firing.

Employers also make the rules at your company, but they can get into trouble when they don’t follow the policies they’ve created. Your contract or employee handbook should detail a process for how your company handles terminations, which often includes a detailed process of formal reprimands or warnings before you’re fired. If your employer doesn’t follow that process correctly, with the proper documentation, it could also be grounds for a lawsuit.

2. You were discriminated against 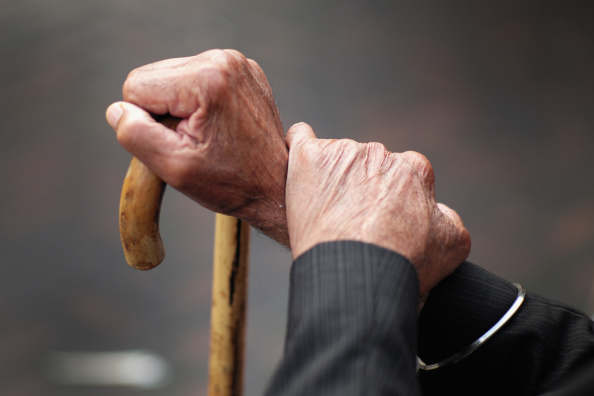 The same anti-discrimination laws that protect you during the hiring process also protect you from being fired. Employers cannot fire an employee because of their race, gender, sexual orientation, age (if over 40), disability, or national origin. In most states you also cannot be fired for your marital status, pregnancy, or military affiliation.

“If charged with discrimination, your employer must prove that the termination was business-related,” explains Lawyers And Settlements. “Managers must support any employment actions, including performance reviews and subsequent write-ups for poor performance, and firings with complete and appropriate documentation.”

The problem with these cases is that it can be difficult to prove discrimination occurred. That’s the issue many people face in age discrimination cases in particular, Harvard Business Review points out.

Good records not only benefit you, but your employer. “The real problem is if you can’t prove that you fired someone for a valid reason, it may look like you did fire the person for a discriminatory reason,” All Law reports. “This is why it is especially important for employers to keep good records and documentation of any employee problems.”

According to Nolo, you should consult with a lawyer immediately if you believe you were fired on any of these grounds. “There are strict time limits and rules that apply to discrimination claims; for example, you must file a complaint of discrimination with a state or federal agency before you may sue your employer in court,” Nolo explains. If you plan to file a claim, a lawyer can help you do that correctly.

3. There was a breach of good faith and fair dealing 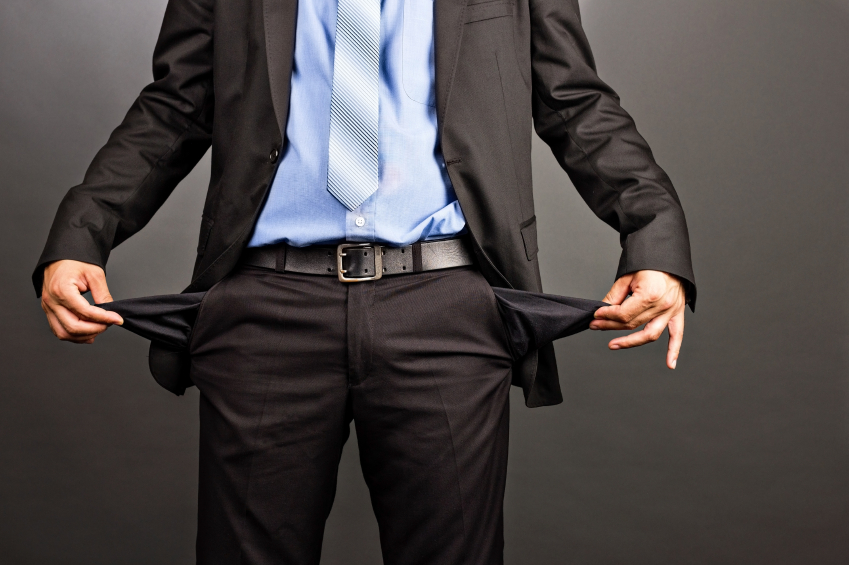 You can’t be fired for unfair employment practices. | iStock.com

According to Nolo, you can’t be fired for some unfair employment practices in most states. If you believe you were fired so your employer wouldn’t have to pay you a sales commission, for example, that would be a breach of good faith and fair dealing. The same applies if you were misled about promotion or wage increases, or if your employer made up a reason to fire you, when the true reason was to be able to hire someone who would earn a smaller paycheck.

“Some states hold that every employment contract, express or implied, has a covenant of good faith and fair dealing inferred within its terms. This covenant is breached when either the employee or the employer keeps the other from benefiting from the terms of the contract,” explains FreeAdvice. 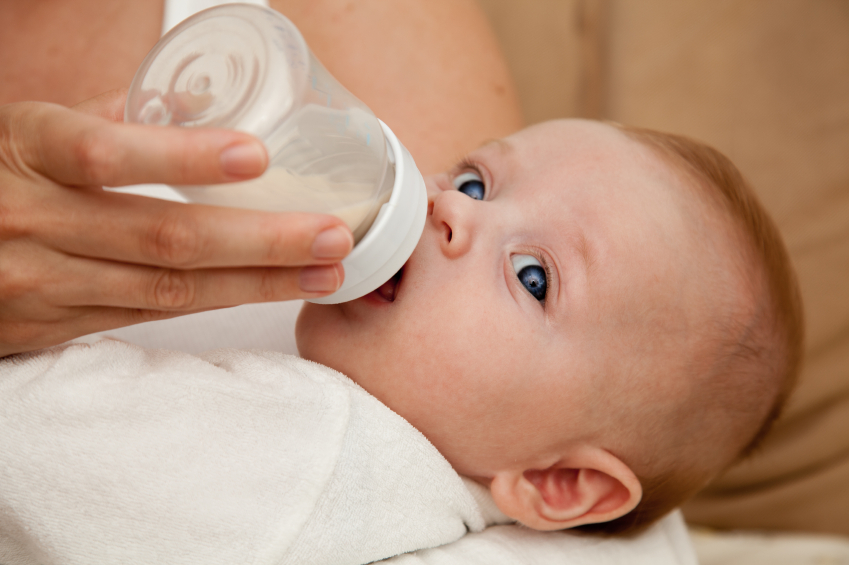 According to certain laws, you cannot be fired for taking time off for jury duty, to vote, or to serve in the military or National Guard. In addition, you cannot be fired for taking time off from work if that reason is covered by federal laws. “An employer is not permitted to fire an employee who takes family or medical leave for a reason outlined in the Family and Medical Leave Act,” Legal Match writes. In fact, FMLA-related cases crop up frequently, though the outcome of the cases depends on individual circumstances and state laws.

5. Your employer retaliated against you 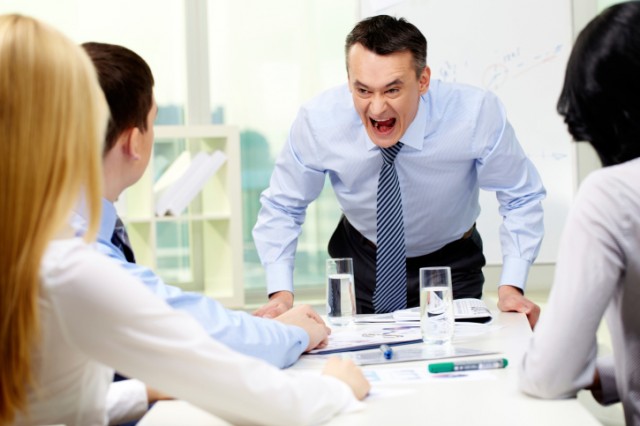 Company retaliation can be a real threat. | Thinkstock

Similar to whistle-blowing, if you do something that is legally protected in the workplace, your employer cannot retaliate against you by showing you the door. If you formally complain about a health or safety concern in the workplace, the federal Occupational Safety and Health Act protects you from being fired for doing so.

You also cannot lose your job if you file a harassment complaint, or if you file a concern with the Equal Opportunity Employment Commission. You must prove that your complaint triggered your boss to act (i.e. giving you a reprimand) and that you subsequently suffered adverse consequences (you were fired).

Retaliation cases can be difficult to prove, but not impossible. In 2011 a police detective in Spokane, Wash. was awarded $700,000 in a jury trial after claiming he was wrongfully terminated and retaliated against for filing the lawsuit. 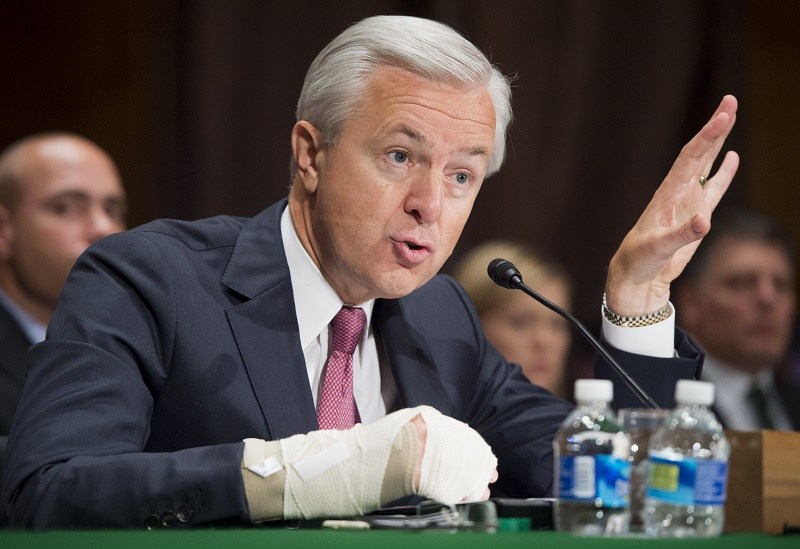 If you were induced to resign or were fired because you were tricked with bad information and used it, you could have grounds for a wrongful termination lawsuit.

“The hardest part of proving fraud is showing that the employer acted badly on purpose, in an intentional effort to trick you. That requires good documentation of how, when, to whom, and by what means the false representations were made,” Nolo explains. However, if you can prove that a superior knew about false information that was given to you in order to trick you, and that you acted upon that information and were later fired for it, you can claim fraud in your termination suit. 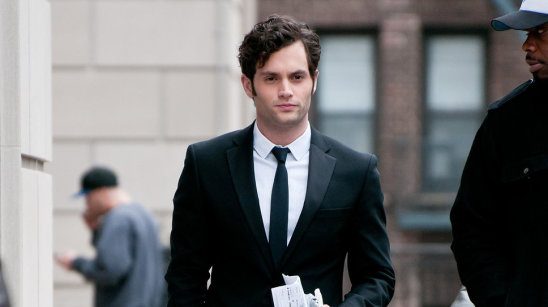 It takes more than gossip for a defamation law suit. | The CW

Defamation occurs when your reputation or good standing in the community is jeopardized by someone who intentionally spreads false facts about you. If your employer defames you during the firing process, you can claim a wrongful termination and a potentially win a defamation suit, since those false facts could in turn make it difficult for you to find another job.

This is part of the case political cartoonist Ted Rall is bringing against the Los Angeles Times, claiming he was wrongfully terminated after publishing a cartoon and blog post about being rough-housed by the Los Angeles Police Department. The paper published a note in the paper that raised suspicion about the accuracy of Rall’s post, but Rall claims the paper didn’t investigate properly before making those allegations publicly.

In a defamation suit, you have to prove that the statement(s) about you weren’t just gossip. Your employer must have made the comments as statements of fact, that they knowingly (“maliciously”) knew were incorrect or didn’t bother to vet properly. To win a defamation suit, you must be able to prove that your employer said or wrote those comments to at least one other person, and that those comments negatively impacted your life in some way.