7 States with the Weirdest Jobs 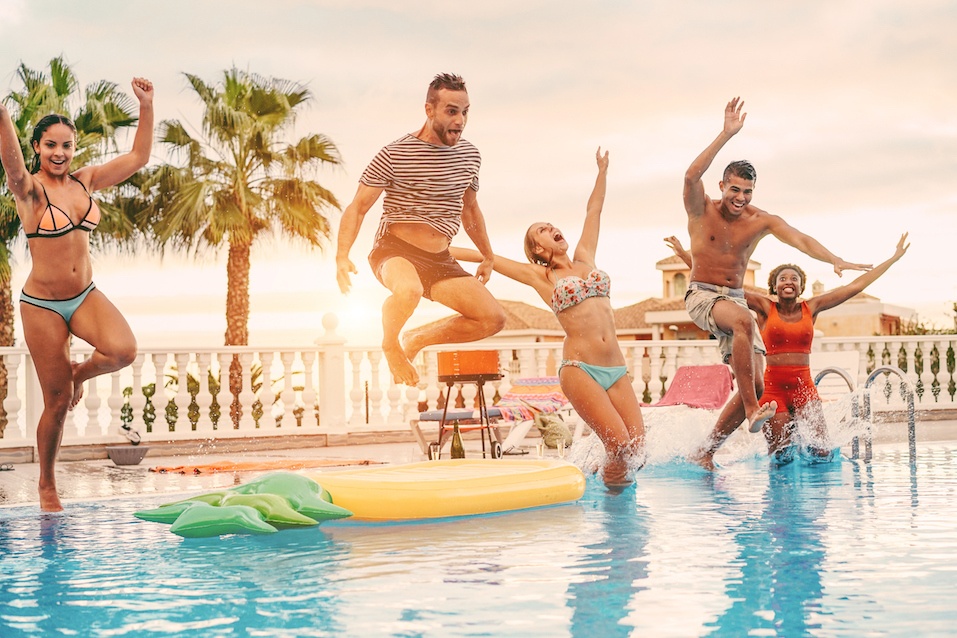 When you meet a new person, one topic that often comes up is what you do for a living. You probably expect to hear a common job like accountant, doctor, or manager. However, in some states, the answer might not be so simple. Researchers at 24/7 Wall St. compiled a list of the strangest professions in each state. 24/7 Wall St. analyzed job sites and data from the Bureau of Labor Statistics to identify the strangest job or job opening in every state. You’ll be surprised to see the kinds of jobs some people have in certain parts of the country.

Here are 7 states with the weirdest jobs.

As the name suggests, a dog surfing instructor trains animals to use a surf board. If you think dogs don’t surf, you’re mistaken. Teevan McManus, a canine surfing instructor for the Loews Coronado Bay, told Animal Fair that dogs enjoy being in the water.

Pet food testers assess the taste and nutritional value of pet food. Most testers spit it out the food instead of instead of swallowing it, according to Chegg Career Match. Testers also write reports and think of ideas for how to make pet food more nutritious.

If you know how to scuba dive, you just might be able to snag a job as a scuba diving delivery person. The Science Channel featured a delivery man named Rob Doyle who works for a hotel located 21 feet below sea level. He regularly delivers pizzas to Jules’ Undersea Lodge, an underwater hotel that has been in business for more than 25 years.

This job requires workers to determine the gender of a newborn baby chick. Chicken sexers work on large farms and at commercial chicken hatcheries. When it comes to salary, back in 2015, CNBC describes chicken sexing as the “$60,000 a year job nobody wants.”

Airplane repossession was described by Forbes as a lucrative industry. Some airline pilots work in the airplane repossession industry on the side, so they can supplement their income. Forbes wrote about Nick Popovich, who is the president of airline repossession, consulting, and fleet management company Sage-Popovich. His estimated 2015 revenues were between $10 million and $12.

As you’ve probably guessed, hangover helpers clean up after a party. Two University of Colorado graduates, Alex Vere-Nicoll and Marc Simons, founded a company called Hangover Helpers. If you order this service, a cleaning crew will come to your house after a party to help clean up, reports Daily Camera.

A log grader works in the lumber and timber industry. His or her primary job is to assess wood quality. Similar jobs include conservation scientists and foresters, construction equipment operators, and forest and conservation workers.