7 Successful People Reveal What They Learned From Their First Job 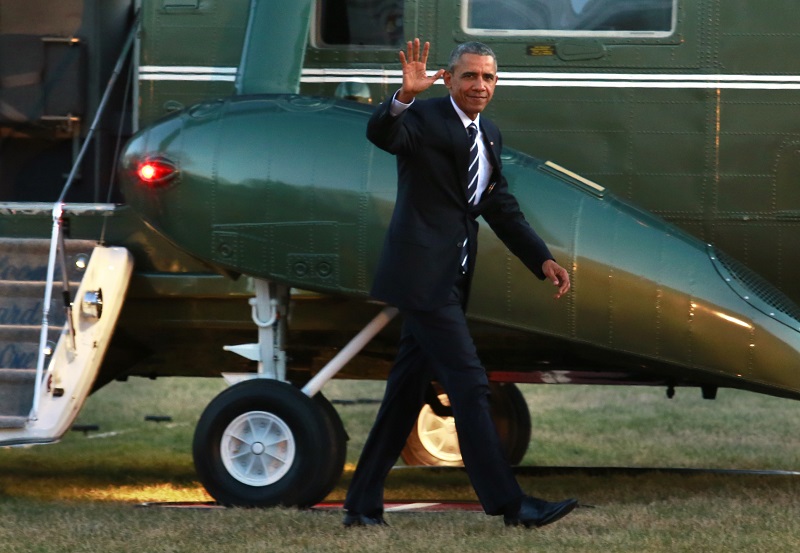 In many ways, the entire world is a classroom. Sure, we go to school, pick strategic things to study in order to attain our goals, and ultimately graduate into the workforce. But our lives outside of the education system often provide life’s most important lessons. You learn to socialize, to lead – the methods and tactics to build yourself into the type of person you always wanted to be.

Part of that comes from our day-to-day interactions with family and friends. Some of it from our experiences at school. But a good amount of our early lessons come from our first job – our very first sojourn into the professional world.

A lot of people think back on their first jobs with a lack of longing. Whether it was a dish pit in the back of a restaurant, a mail room in the basement of an office building, or working the deep fryer at a fast food restaurant, our first jobs are not something we’d go back to, if given the opportunity. But the experience we garner during that time is invaluable. You learn the value and importance of punctuality, character, and networking. You also learn what your labor can buy you – and in your younger years, it’s usually not much.

That’s why we work hard to improve ourselves. We earn degrees, sharpen our skill sets, and expand our personal networks. We’re increasing our value – what we can command on the market. But it’s all rooted in those first experiences, when and where we first ventured into the professional world.

The folks at LinkedIn have also realized the value in those experiences, and have recruited a number of very successful people to share their stories. It’s all a part of the social network’s “How I Launched My Career” campaign, which features stories and posts from politicians, CEOs, entertainers, and more. The goal is to show everyone that they’re closer than they think to the career they always wanted, and to show how successful people managed to connect the dots.

Here are seven of those stories from some of the world’s most successful people. 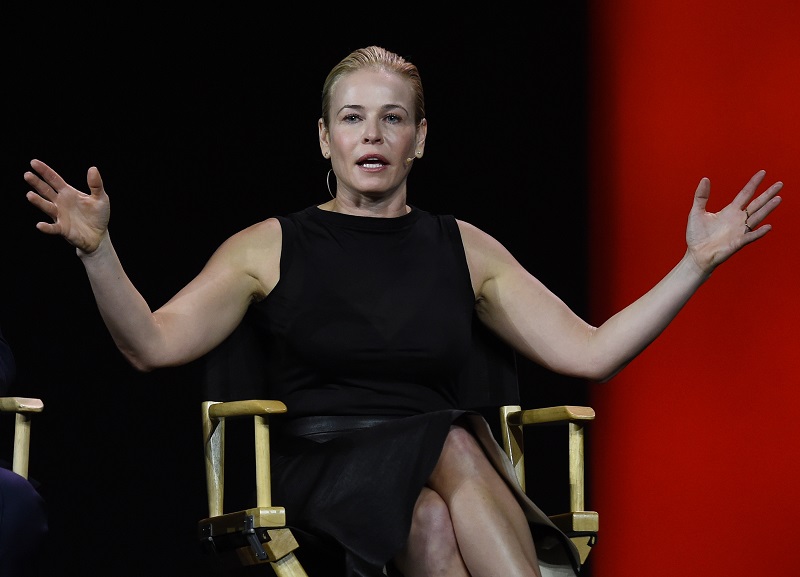 Chelsea Handler wasn’t always one of the queens of comedy. She, like many others, had a very humbling start, waiting tables in and around Los Angeles as she tried to get her footing. Though serving tables isn’t much fun, it’s a tough job that has a learning curve – and there are some very valuable lessons to take away from it.

“I was never the best waitress, but I was always the person people called when they needed a shift covered … because I would always say yes,” Handler wrote in her LinkedIn piece. By taking extra shifts, and being disciplined, Handler built a reputation as someone who others could count on. And she credits her success, in part, to that.

“Later in life, my habit for reliability bled into my stand-up vocation. I kept showing up.” 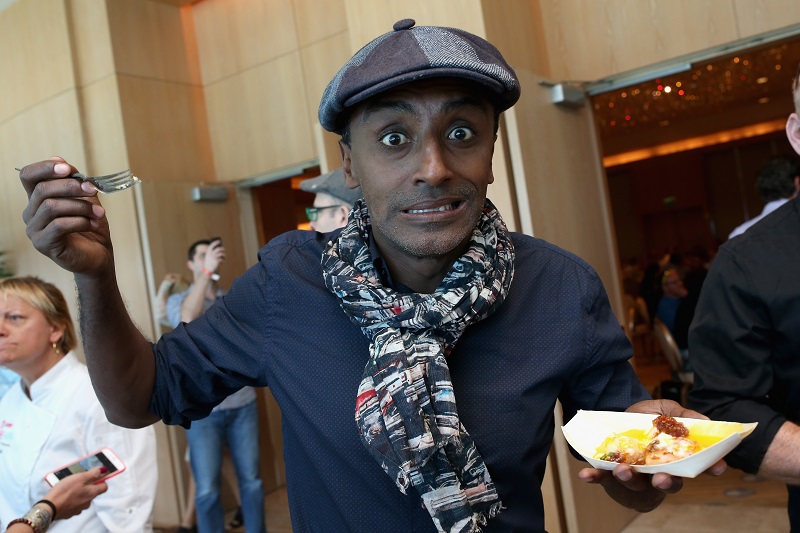 The food industry is a literal slice and dice affair. Though a few big names, like Anthony Bourdain, have come out of it, the majority of those who enter are chewed up and spit out. World-famous author, TV personality, and chef Marcus Samuelsson is an exception to that – and he has some early experiences to thank for setting him on the right path.

“The first time that I can remember learning about real work was on my uncle’s fishing boat. It was barely an internship, but I learned the most valuable lessons that have guided me throughout my professional career – on time means arriving early, move quickly, pay attention, and be curious,” Samuelsson’s LinkedIn post reads. “Other kids were learning how to take mopeds and engines apart or working on model airplanes and in my family, you learned how to taste, smell, and cook.” 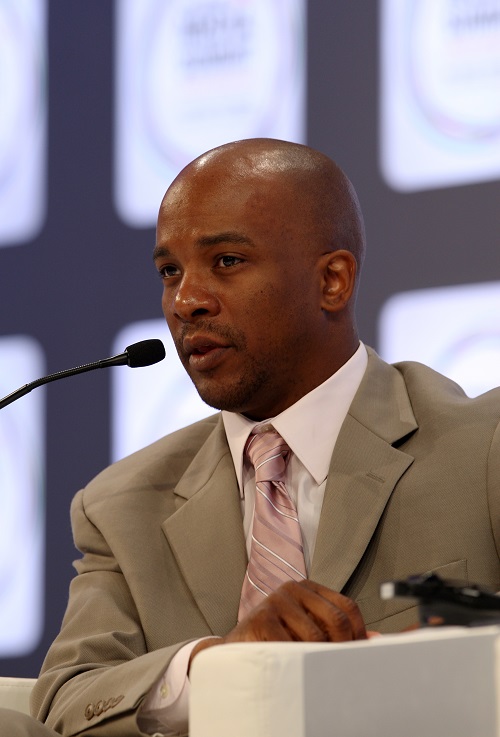 Making it in the world of media isn’t easy, but just like his NBC cohort Joe Scarborough, CNBC host Jon Fortt was able to put the right pieces in place. Fortt traces his earliest lessons back to an internship, in which an editor asked him to send some faxes. Not knowing how to work the machine, Fortt was forced to develop a certain set of skills.

“My entire journalism career wasn’t going to work — unless I learned to ask questions and fend for myself. The fax machine was just my first exercise in finding an information source, taking notes, and following through,” Fortt writes in his LinkedIn post. “The exercise forced me to meet people in the office, which I found agonizing because they were busy and I was asking really dumb questions. It forced me to get over myself and ask questions of people who were smarter than I was. Perhaps most important, it quickly shook me free of the notion that the working world would hand me step-by-step instructions.” 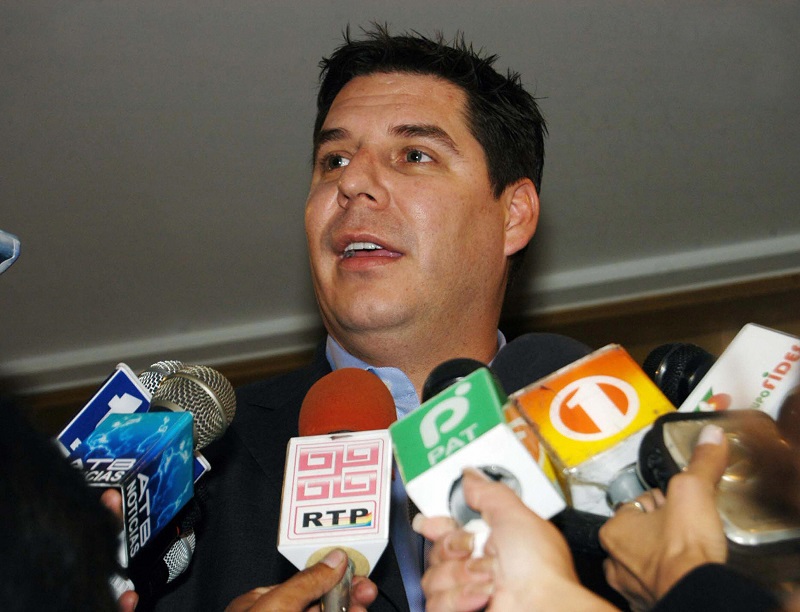 Becoming the CEO of one of America’s biggest telecom companies isn’t easy, but Sprint president and CEO Marcelo Claure was able to connect the dots. He points to several individuals who helped him along the way, and the subsequent opportunities that he tackled, that put him on the path to success.

“When I think back to the start of my career, many of the most valuable lessons I learned came from people I happened to meet. They gave me an opportunity, invested in teaching me, and provided the tools I needed to succeed,” Claure’s LinkedIn post says. “I’ve thanked them many times over. But when I consider their amazing generosity, it always seems like thanking them is not enough. So I’ve always tried to follow their example and act as they did by paying it forward by giving opportunities to others who are early in their careers.” 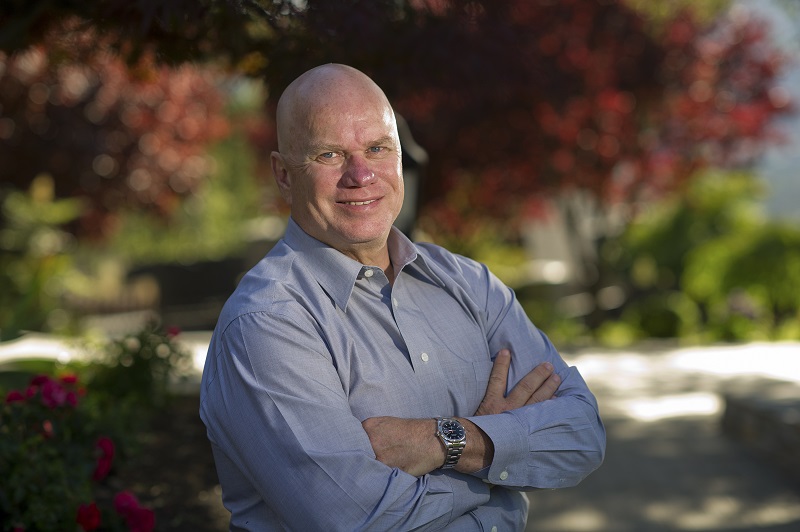 Maynard Webb may not be a household name, but he’s built quite the career and life for himself. The former COO and current chairman at Yahoo, Webb is also an author, and now resides in Silicon Valley with his wife. But he got an early start developing his career, starting work at 12 years old as a paperboy. He points to developing a good attitude, and learning to hustle as some of the skills he took with him during his career ascent.

“As much as I learned to hustle in those days, I also learned to be polite. Both of these skills helped me with later jobs,” Webb’s LinkedIn post says. 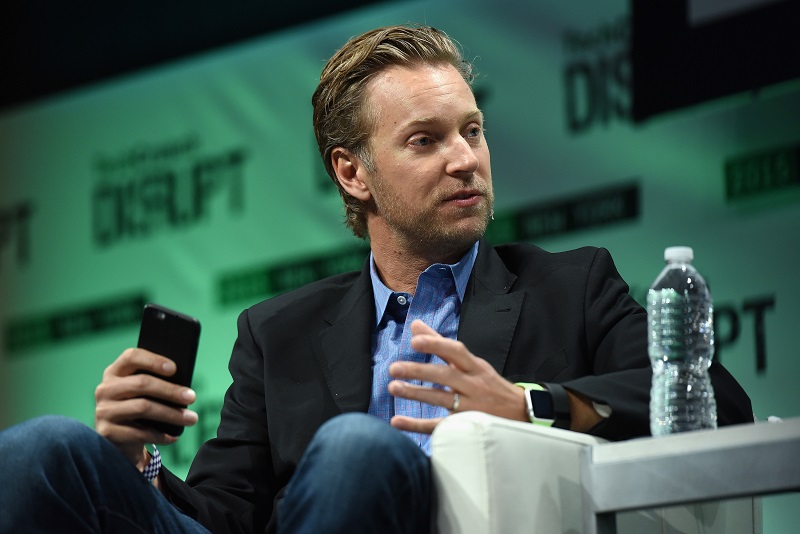 A lot of people start out in a completely different industry than they end up in. For HotelTonight CEO and co-founder Sam Shank, that transition meant he went from a Hollywood internship to founding a tech startup. Not many people get to develop their professional skill set on the set of Stargate, blowing things up around James Spader, but Shank took what he learned and applied it to other areas.

“I’ll always be thankful for my Hollywood experience, even though my career took me in a different direction,” Shank wrote in a LinkedIn post. “If you have a summer between school years, or between jobs, do something totally different, challenging, and of personal interest. Worst case, you’ll learn something you can apply elsewhere in your career. The only wrong move is not making a move at all.” 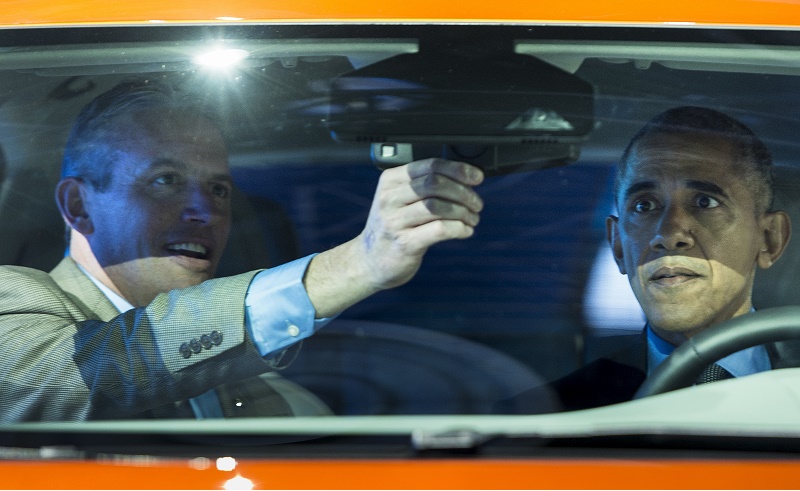 How does a leader of the free world get his start? Scooping ice cream, evidently.

“As a teenager working behind the counter at Baskin-Robbins in Honolulu, I was less interested in what the job meant for my future and more concerned about what it meant for my jump shot,” Obama said in his own LinkedIn post. “My first summer job wasn’t exactly glamorous, but it taught me some valuable lessons. Responsibility. Hard work. Balancing a job with friends, family, and school.”

If the president started at Baskin-Robbins, imagine where you, or your co-workers might end up? Remember – don’t burn any bridges. Obama went from ice cream scooping to the Oval Office. It doesn’t get much more inspiring than that.