In its discussion of historical middle class societies, The Economist reports, “Their members are neither rich nor poor but somewhere in-between…’Middle-class’ describes an income category but also a set of attitudes…An essential characteristic is the possession of a reasonable amount of discretionary income. Middle-class people do not live from hand to mouth, job to job, season to season, as the poor do.”

Diana Farrell of America’s National Economic Council told The Economist she thinks a middle class income begins at the point where a person (or family) has one-third of their income left over for discretionary purposes after they’ve provided themselves with food and shelter. In other words, someone who earns $3,000 per month would have $1,000 left after they’ve paid their mortgage or rent, utilities, and grocery bills.

Though there is some debate over the exact income a middle class household brings in, we do have an idea of who the middle class are — most working class people. Today’s bourgeoisie is composed of laborers and skilled workers, white collar and blue collar workers, many of whom face financial challenges. Bill Maher reminded us a few months back that 50 years ago, the largest employer was General Motors, where workers earned an equivalent of $50 per hour (in today’s money). Today, the largest employer — Walmart — pays around $8 per hour.

The middle class has certainly changed. We’ve ranked a list of things the middle class can no longer really afford. We’re not talking about lavish luxuries, like private jets and yachts. The items on this list are a bit more basic, and some of them are even necessities. The ranking of this list is based on affordability and necessity. Therefore, items that are necessity ranked higher, as did items that a larger percentage of people have trouble paying for. 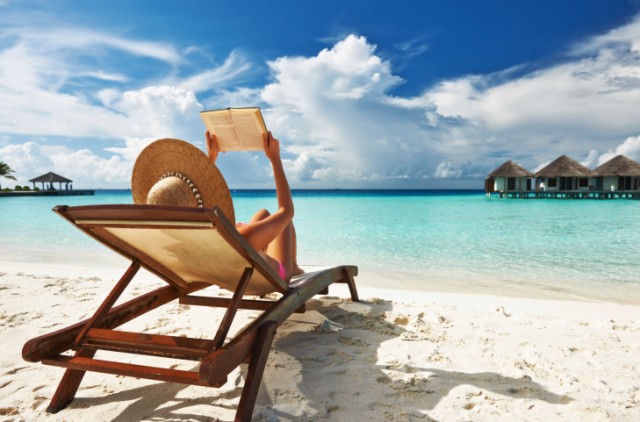 A vacation is an extra expensive that many middle-earners cannot afford without sacrificing something else. A Statista survey found that this year 54% of people gave up purchasing big ticket items like TVs or electronics so they can go on a vacation. Others made sacrifices like reducing or eliminating their trips to the movies (47%), reducing or eliminating trips out to restaurants (43%), or avoiding purchasing small ticket items like new clothing (43%). 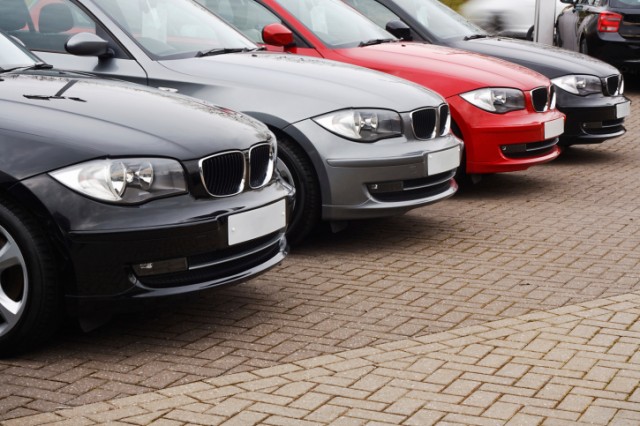 “Median-income families in only one major city [Washington DC] can afford the average price Americans are paying for new cars and trucks nowadays.” As of 2013, new cars are priced at $32,086, according to the study. Mike Sante, Interest.com’s managing editor reminds us, “just because you can manage the monthly payment doesn’t mean you should let a $30,000 or $40,000 ride gobble up all such a huge share of your paycheck.” 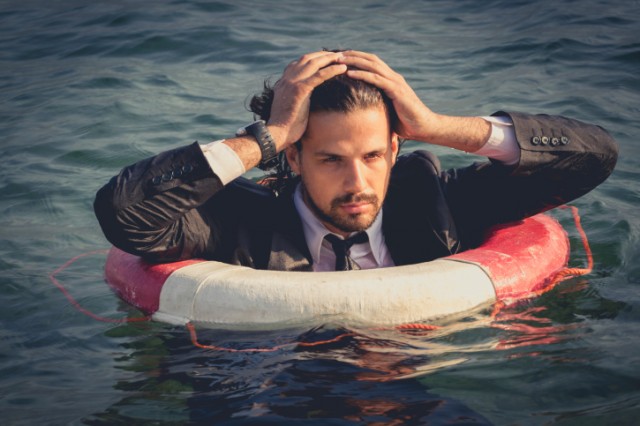 To pay off debt

These debt statistics come from Debt.org:

Not only do we have large amounts of credit card debt, we also have student loans, mortgages, cars, and medical debts. Our debt is growing faster than our income, and many middle class workers have trouble staying afloat. Money-Zine evaluated debt growth and income growth over the past few decades and found that “back in 1980, the consumer credit per person was $1,540, which was 7.3% of the average household income of $21,100. In 2013, consumer debt was $9,800 per person, which was 13.4% of the average household income of $72,600. This means debt increased 70% faster than income from 1980 through 2013.” 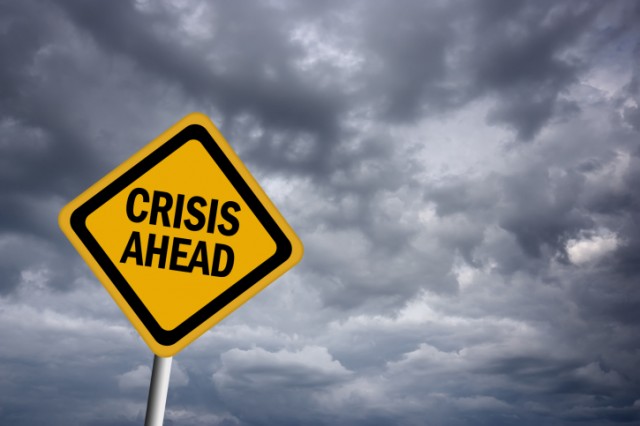 To provide ourselves with a degree of financial security, we are supposed to have emergency savings to protect ourselves in the event of job loss, illness, or some other catastrophe. Most members of the middle class don’t have at least six months of emergency savings, however, and some working people have no such savings.

A Bankrate survey found that only around one out of four households have six months of emergency money saved, and many of them are in the higher income groups. Another one-fourth have no emergency savings at all, and the remaining household have a small to moderate amount of savings, but not enough to cover six months of expenses. 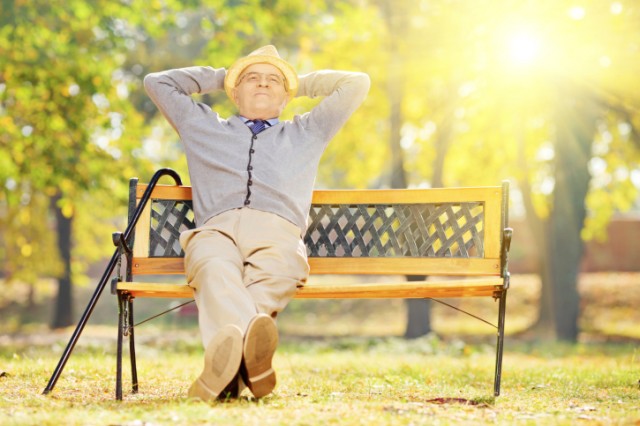 If you reach the retirement age with little or no money saved, Social Security is probably not going to be enough to cover your basic needs. Even if you want to work for your entire life, you have no way of knowing whether or not you will be physically capable of doing so.

Although having a lack of a retirement savings is a risky move, so many people bet on double zero, just hoping that things will work out in their favor. While some members of the middle class neglect this aspect of financial planning because they are procrastinating, there are also some workers who cannot afford to set this money aside. Nearly half of those who don’t save for retirement say it’s because they simply don’t have the money.

As of late, around 20% of people near 65 have not saved anything for retirement at all, and the majority of people — 59% — worry that they don’t have enough money saved for retirement, according to a Gallup Poll. 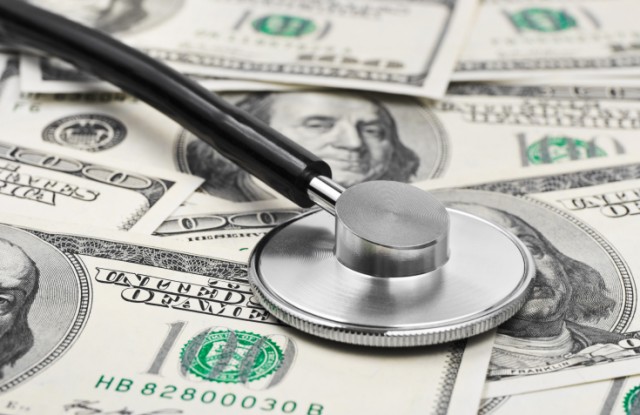 Medical care is a basic necessity and something we’d think would be affordable for someone earning a middle income. A Forbes article published data indicating that workers in large companies — many of whom are members of the middle class — “face nearly $5,000 in premiums, co-payments, deductibles and other forms of co-insurance.”

During the past few years, these costs have had a large impact on working Americans. A report by Feeding America found that a shocking 66% of households say they’ve had to choose between paying for food and paying for medical care — 31% say they have to make that choice each and every month. 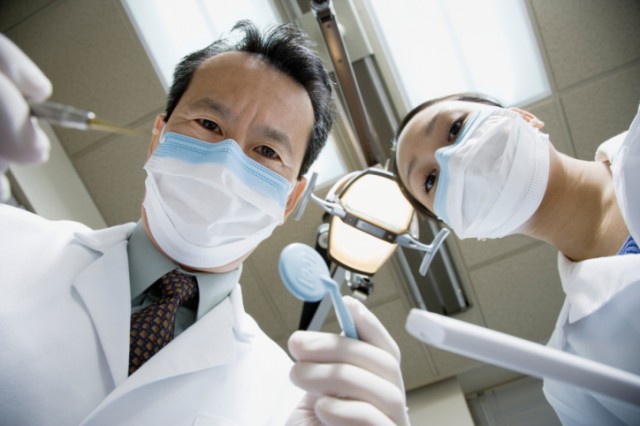 According to the U.S. Department of Health and Human Services, “the U.S. spends about $64 billion each year on oral health care — just 4 percent is paid by Government programs.” About 108 million people in the U.S. have no dental coverage and even those who are covered may have trouble getting the care they need, the department reports.

Oftentimes, people will purchase medical coverage and forgo dental because it’s so expensive. Plus, dental insurance may cover only 50% of the more expensive procedures, like crowns and bridges. This leaves those who have insurance with large co-payments.

In many cases, middle-earners will delay or even forego some of these procedures in efforts to save on costs. According to the CDC, nearly one in four adults between the ages of 20 and 64 have untreated dental caries (like cavities or infections).