7 Things You Should Never Say to Your Co-Workers 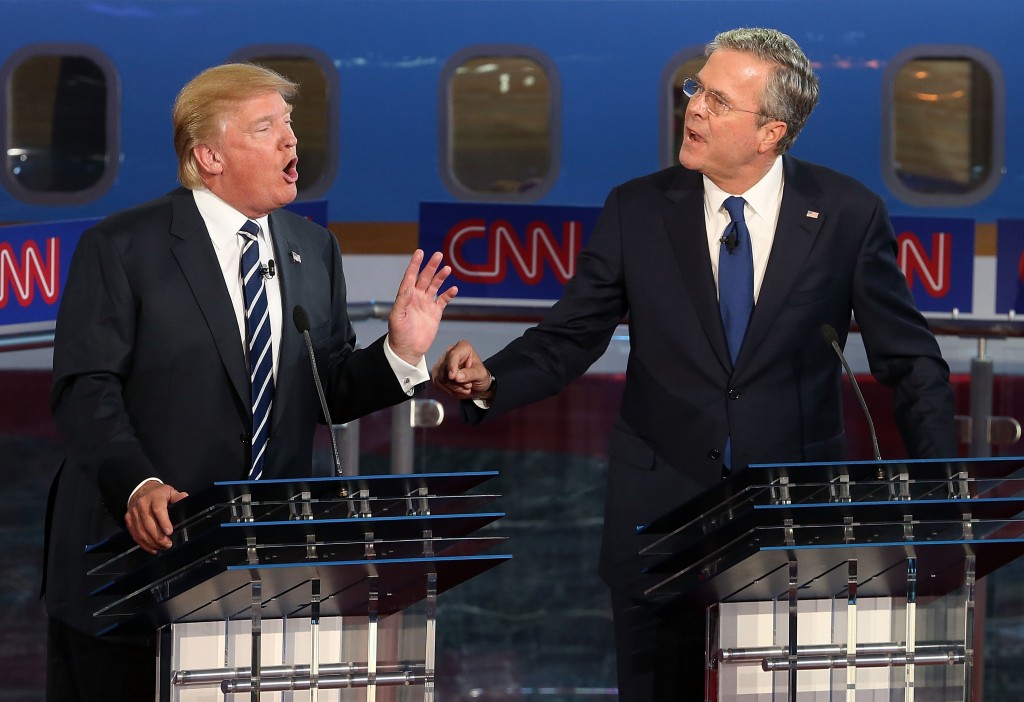 Given that the average American spends roughly 47 hours a week at work, it’s no wonder that some of us see the office as our second home. But no matter how many hours you log in your cubicle, you shouldn’t forget that different standards of behavior apply in the office. You might see your co-workers more often than you do your actual family, but that doesn’t mean you should ignore all professional boundaries. Nor does it mean every topic is fair game for chit-chat. Engaging in conversation that’s offensive, makes others uncomfortable, or creates a poor professional image is not going to help you get ahead at work. It might even get you fired.

From over-sharing about your personal life to casually sexist remarks to complaints about your salary, here are seven things it’s better not to say at work.

Steer clear of inflammatory comments about political issues in the office. You might think that Donald Trump or Hillary Clinton would take this country to hell in a hand basket, but your co-worker might feel differently – and he probably won’t appreciate being called stupid for having that opinion. Your impassioned remarks could lead to friction at work.

While avoiding all talk of politics in the office might be the safest policy, it’s not always realistic, especially in an election year. When political discussions do come up, treat others with respect and try not to let things get too heated.

“Are you really interested in learning someone else’s view and finding some common ground and debating the issue? Or are you trying to beat somebody over the head and say, ‘You’re wrong and I’m right.’ The former’s fine; the latter’s going to be a problem,” wrote former Hewlett-Packard CEO and current GOP presidential candidate Carly Fiorina in the Wall Street Journal. 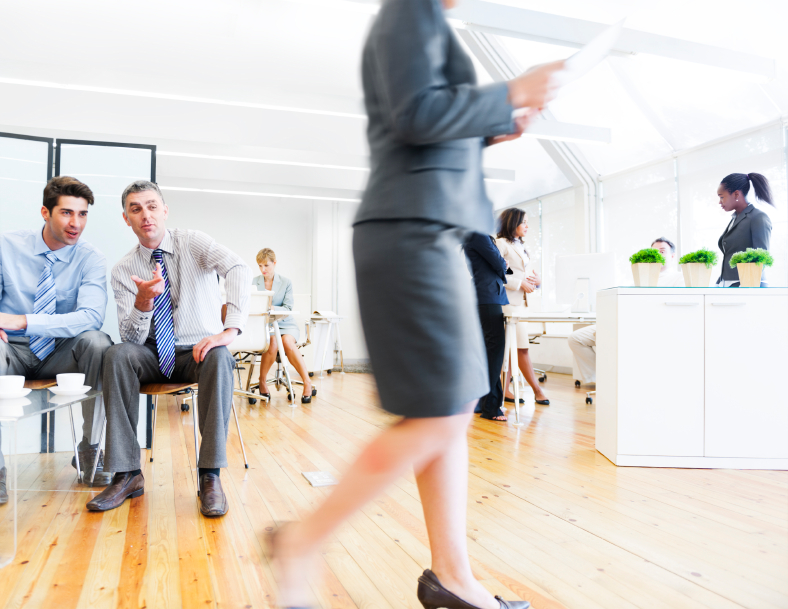 Women are sexually harassed on the job far more frequently than many men realize. A third of women surveyed by Cosmopolitan reported experiences like inappropriate comments, lewd emails, or unwanted touching at work. In some cases, their harassers have no idea that what they’re doing is wrong.

You might think you’re paying your co-worker a compliment when you tell her she’s good-looking. But rather than being flattered, there’s a good chance she thinks you’re being creepy or inappropriate. Your comments also suggest that you value your co-worker more for how she looks than how she does her job. Don’t be surprised if sharing your thoughts on a co-worker’s attractiveness ends with you being on the receiving end of a sexual harassment complaint.

Sharing the latest office scuttlebutt with you’re co-workers is tempting, but on-the-job gossiping isn’t going to make you look very professional. Forty-four percent of HR managers surveyed by CareerBuilder said they’d hesitate to promote an employee who gossiped. Gossiping about your co-workers and their personal lives can also cross the line into workplace bullying. Of workers who reported being bullied, 34% complained of being the subject of malicious gossip, according to CareerBuilder.

Don’t ask a woman if she’s pregnant. If she wants you to know that she’s expecting, she’ll tell you. Clothing, the way a woman carries her weight, and certain medical conditions could all create the illusion that a baby is on the way. At best, a misguided assumption leads to some awkwardness, and at worst, your co-worker is seriously offended. Even lighthearted comments or teasing related to pregnancy can backfire.

“Joking about someone being pregnant is always a bad idea because you never know if that person might be struggling with fertility issues — or, in fact, might actually be pregnant and not ready to share it,” wrote Alison Green on the Ask a Manager blog. 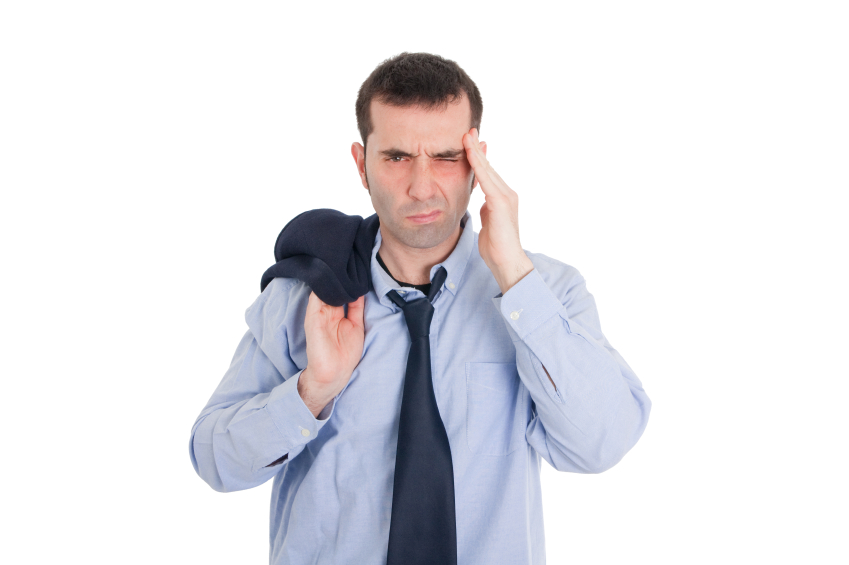 You may have overindulged last night, but there’s no need to broadcast it to the rest of the office (your bloodshot eyes are probably giving you away anyway). Ditto for sharing the details of your latest hookup or airing dirty laundry about your latest relationship. Talking about your life with your closest work buddy might be OK, but giving everyone from the receptionist to the CEO a peek into your personal business isn’t very professional.

“You can’t tell me that bragging about your drinking binges to your colleagues or boss will improve your reputation or further your career,” wrote executive coach Peggy Klaus in an article for the New York Times.

You may well be overworked and underpaid, but airing your grievances to whoever happens to be in the break room isn’t likely to solve the underlying problem. If you’re not happy with your salary or job responsibilities, that’s something to discuss with your boss, perhaps during your next review. If you’ve already accepted that a raise isn’t in the cards, it’s time to focus your energies elsewhere, like finding a new job where your effort is more likely to be rewarded.

Humor has a place in the workplace, but if your favorite jokes veer towards the crude end of the spectrum, don’t share them in the cafeteria or at the team happy hour. What you think is hilarious may make others uncomfortable. Sexual jokes or those related to gender, sexual orientation, physical or mental disability, race, or religion will have you skating on especially thin ice. Think twice before telling a joke where the punchline relies on stereotypes about a particular group.