7 Types of Jobs that Hire More Men Than Women 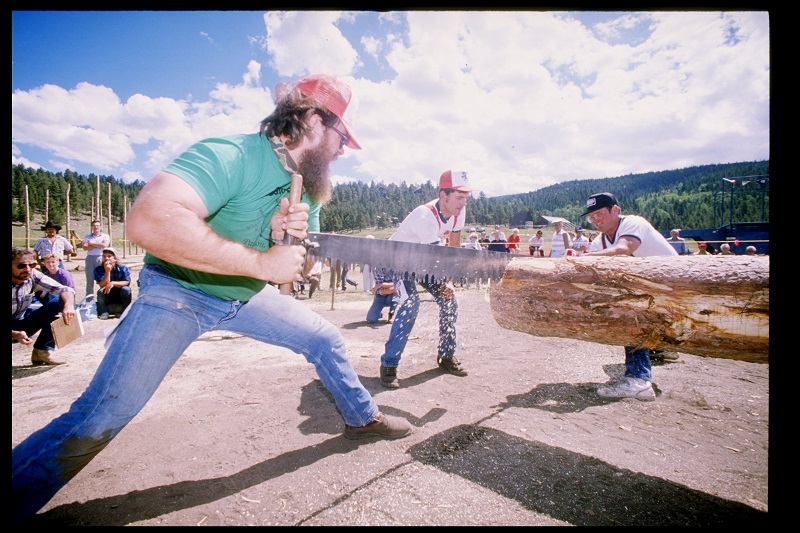 We’ve been ingrained with the notion that some jobs, due to their rough and tough nature, are for men. You know the types of jobs we’re talking about – jobs that require brute strength, long hours, perhaps even exposure to toxic or dangerous environments. Though women can and do hold these jobs in some circumstances, traditionally, males have dominated these industries.

But as women started to enter the workplace in droves over the past few generations, things have changed. We’re now having conversations about gender equality and pay gaps, and women are holding leadership positions in top companies and government. We’re even finding evidence that female gladiators existed – and if there’s one job you would have thought was strictly for men, it’s probably a gladiator.

These days, many jobs and industries aren’t as male-dominated as they once were; though some still have a large imbalance. And there are a ton of reasons why that may be the case. Take the tech industry, for example. Tech companies tend to employ more men than women, not necessarily because men are inherently better than women – it has more to do with men studying and choosing career paths related to technology. Traditional gender roles also play a part, especially when family planning comes into play. But it’s not as simple as you’d think.

There are a web of factors at work in the labor market, but even as women gain a foothold in many industries, there are a handful that are still heavily saturated with males. That’s not a bad thing, and it’s not a good thing; it’s just the way the chips have fallen, in this case. By looking at employment data from the Bureau of Labor Statistics and the Department of Labor, we were able to highlight seven specific industries or jobs where men are hired much more frequently than women.

Here are those seven industries, jobs, and trades. 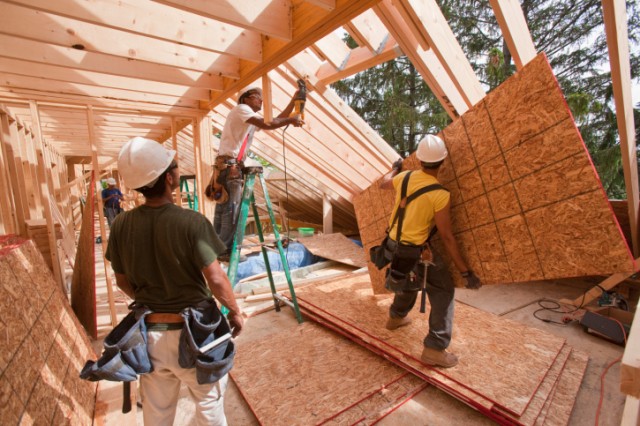 It make sense – every time you happen to make your way past a construction site of some kind, the workers are almost entirely male. According to the DOL, that’s because more than nine in 10 are. This is a call back to what we might think of as “man jobs,” which require strength, brute force, and often little education. Tough labor jobs like those in construction need workers to have high levels of endurance and stamina, in addition to muscle power. On average, men are more likely to fit that bill – which explains the discrepancy. 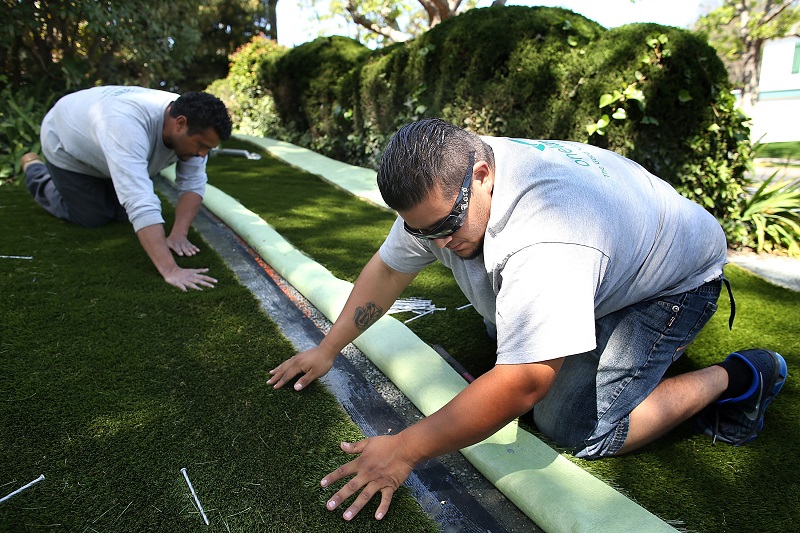 Just like the construction industry, landscaping is tough work. The days are long, you’re outside in the elements (be it rain or snow, or even oppressive heat and humidity), and you need to be able to haul equipment around using nothing but muscle power. Again, for these reasons, men are typically going to be hired to get the job done. 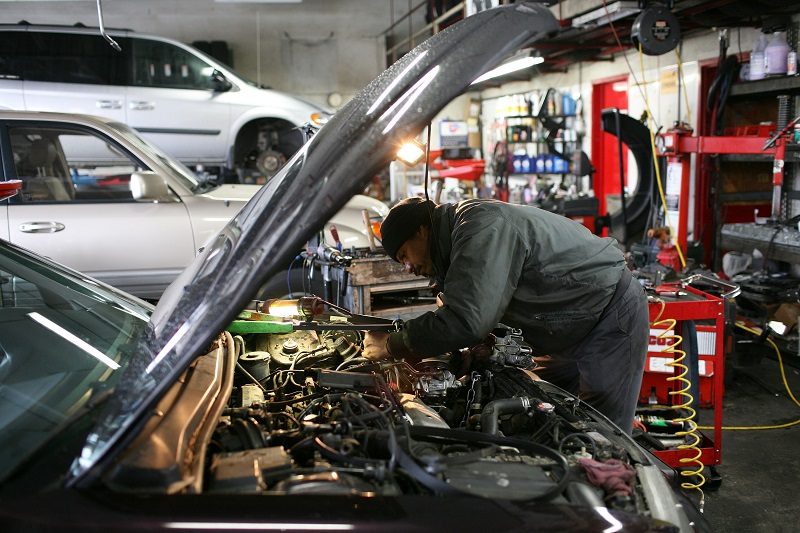 Are male brains hardwired for handywork? Well, that may be the case. Science has found that male brains are more suited to optimize motor skills, which would explain why nearly 93% of the auto mechanics in the American work force are men. Try and think about the last time you saw a woman in a garage? They’re out there, definitely. But evidently, they’re few and far between. 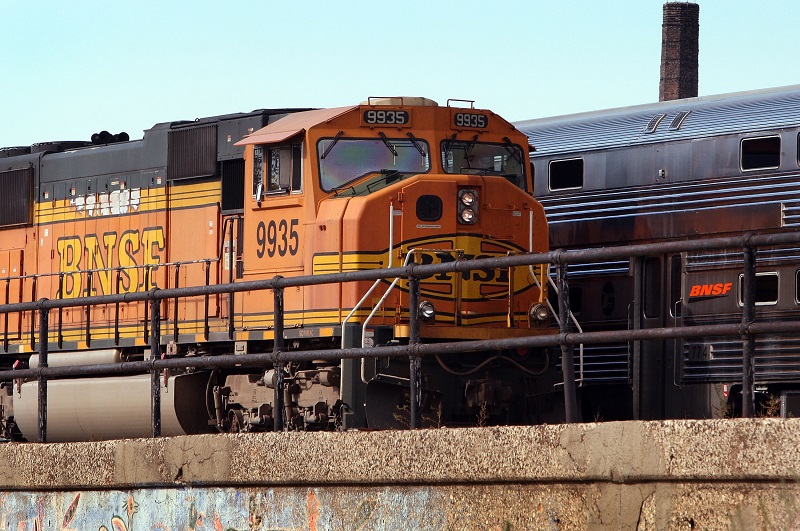 There aren’t an awful lot of railroaders out there, but for the half-million or so that are, they’re almost all men. This one can be hard to relate to, for a lot of people. We simply don’t spend all that much time in, on, or around trains any more. But railroads are still vital to the economy, and it’s a largely male workforce that keeps things running. 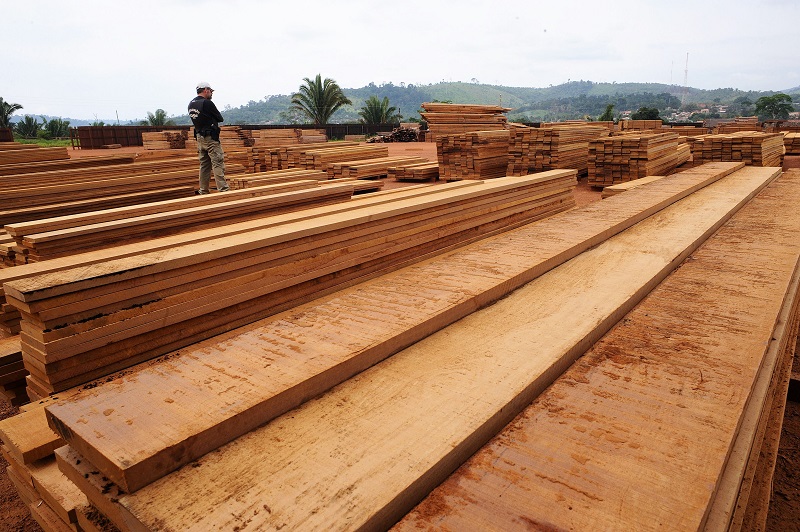 Another stereotypical “man job,” workers in sawmills are overwhelmingly male. This ties in closely with another entry on our list (the top spot, actually), so it shouldn’t come as much of a surprise. Swinging axes, using large saws, and being around dangerous machinery definitely seems to be more of a male-oriented profession. 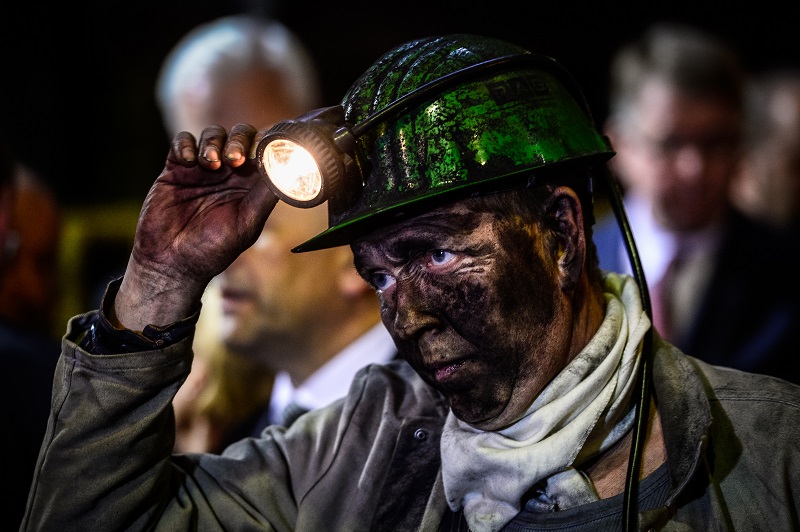 Roughly 95% of America’s coal miners are men. Again, this is a job that is dangerous, and requires a good amount of physical strength and stamina – qualities you’re most likely going to find in a male applicant. But it’s also an endangered profession. Though there are around 68,000 coal miners in the country, that number will probably steadily decrease in coming years. 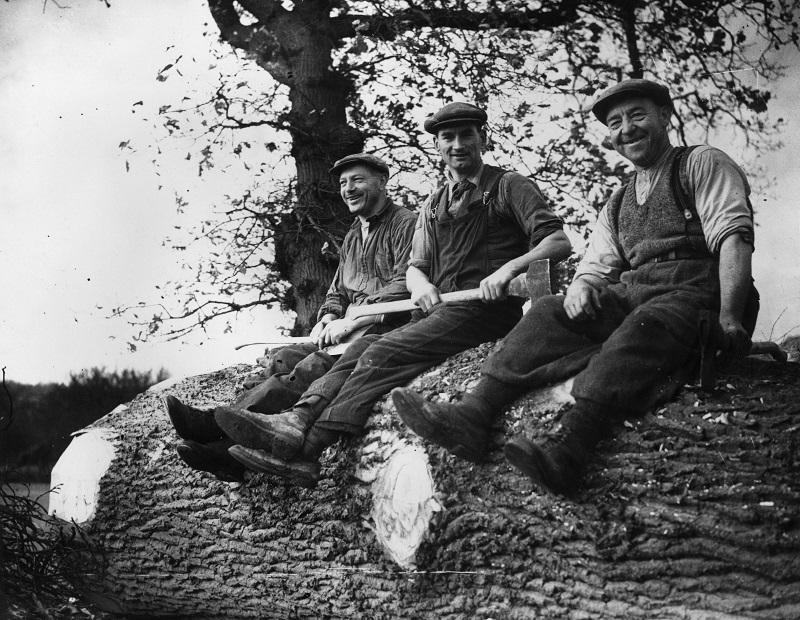 The most male-dominated profession in America? Lumberjacks, loggers, and lumbermen. These are the guys way up in Alaska, out in Oregon, and in the vast forests of the north who are clear-cutting forests, and bringing the lumber back for processing. It really doesn’t get much more stereotypical “man” than lumberjack. More than 96% of America’s loggers are male, and that shouldn’t be much of a surprise.