7 Words You Should Never Use on Your LinkedIn Profile 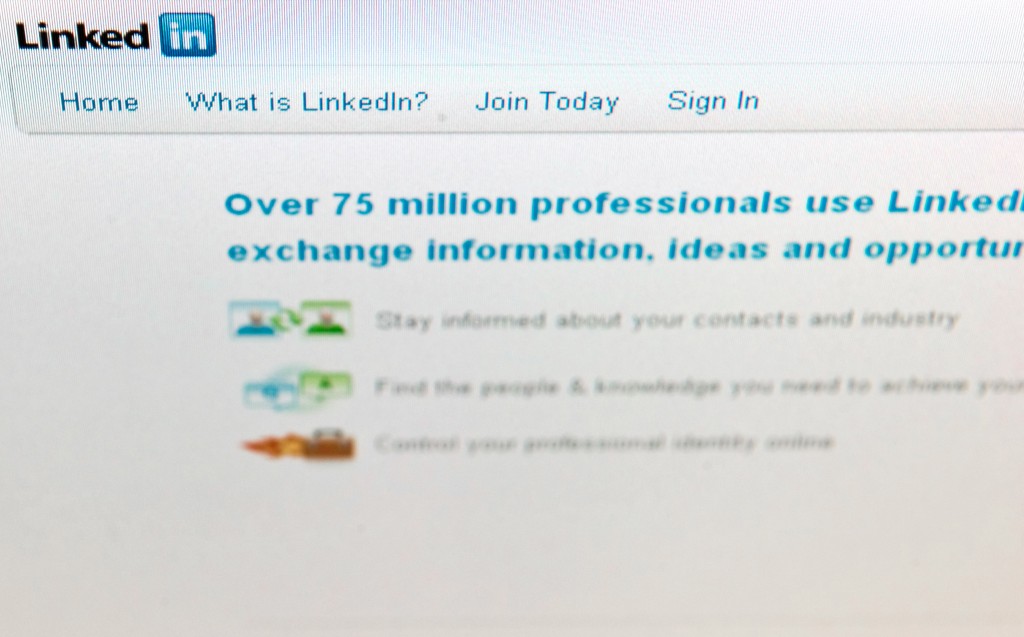 “I’m a creative, motivated team player who’s passionate about developing best-of-breed solutions.” If this cliché-ridden sentence sounds suspiciously like your LinkedIn summary, it’s time for a change. Not only does a profile or resume littered with buzzwords and meaningless phrases make you seem kind of lame, it’s also a big turnoff for employers.

Considering that 94% of recruiters use LinkedIn to find and vet candidates (according to a 2014 JobVite survey), making sure that your profile appeals to them is just common sense. Generic headlines and summaries aren’t going to make you stand out from the crowd, nor will a professional experience section that contains a lot of buzzwords but little real information.

The real way to make your LinkedIn profile or a resume stand out is to show, not tell. Skip the clichés and instead use keywords that describe your actual experience – and which recruiters and HR people will be searching for. Hiring managers like action works like “achieved,” “managed,” and “improved,” according to a CareerBuilder survey. Highlighting your specific talents helps too: Listing your skills on your profile makes it 13 times more likely to be viewed, according to LinkedIn. Strong recommendations, a great profile photo, and a robust network can also make future employers look more favorably on your profile.

As you update your LinkedIn profile for maximum impact, you should also keep an eye out for these seven words, which career experts say may do job seekers more harm than good. 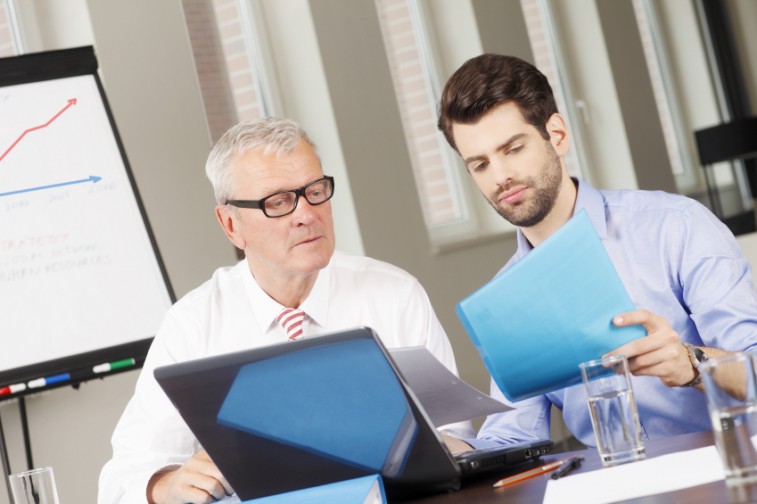 LinkedIn put “motivated” on the top of its list of “most overused, underwhelming buzzwords and phrases in … profiles of 2014.”

What’s the problem with motivated? By itself, this word doesn’t tell a prospective employer anything about you or your skills. Instead, let your profile speak for itself – your descriptions of your experience, accomplishments, and awards will demonstrate your motivation better than any clichéd catchphrase.

Having real passion for your career is great, but simply using this buzzword on your LinkedIn profile doesn’t do much to demonstrate your enthusiasm for your work. It was one of the most overused terms in people’s profiles in 2014, according to the social networking site.

“Delete ‘passionate’ and similar adjectives fit for romantic novels. Replace them with solid examples of how much you love what you do, such as details about personal projects related to your line of work,” wrote professional resume writer Michelle Riklan in an article for Brazen Careerist.

Companies want creative employees, but unless your job title is creative director, it may be better to scrub this word from your profile. It was the third-most overused buzzword of 2014, according to LinkedIn. Instead, demonstrate your creativity by explaining what you’ve done or, even better, adding samples of your work to your LinkedIn profile. Sharing a report you wrote or presentation you developed offers concrete proof of your creativity to potential employers.

Thirty-eight percent of HR professionals surveyed by CareerBuilder declared “best of breed” a huge resume turnoff. In fact, it was the most disliked term among respondents. In the business world, the phrase is usually used to describe products, such as software, not people. Chances are slim that it’s wormed its way into your profile summary, but if it has, it’s time to delete it. 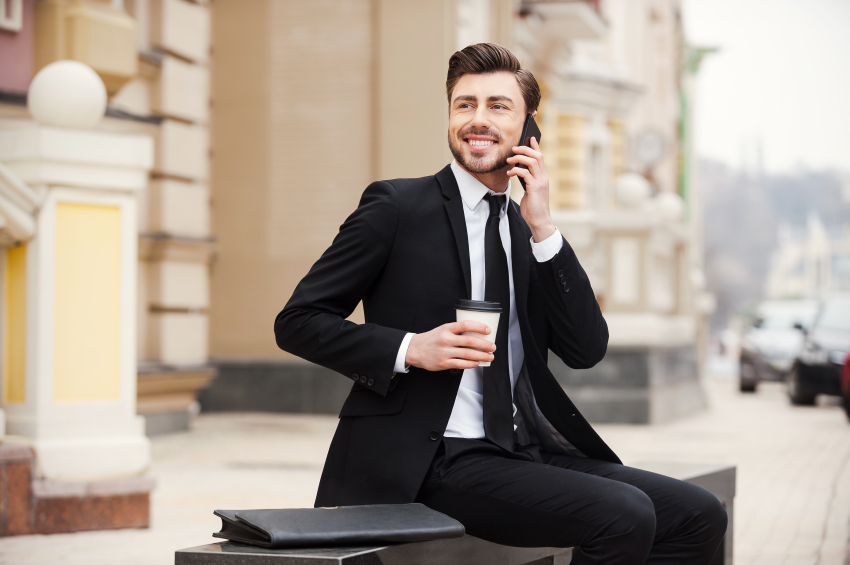 You may be a real go-getter, but don’t say that in your LinkedIn summary. Twenty-seven percent of HR professionals told CareerBuilder that this was one of the worst terms to use when applying for a job. Demonstrate your drive by describing your experience with action words and concrete examples of what you’ve achieved, not worn-out phrases.

More than three-quarters of employers who hired new college graduates said that the ability to work in a team was a skill they looked for, according to a survey by the National Association of Colleges and Employers. But saying you’re a “team player” rubs some recruiters the wrong way. Fifteen percent of HR professionals in the CareerBuilder survey flagged it as a resume turn-off. If you don’t want to ditch this phrase entirely, make sure you back up your claim with examples of successfully working and collaborating with others.

The first time someone described themselves as “______ ninja” it may have seemed clever and cute. But now it’s just trite and a bit cheesy, along with similar words like “guru” and “rock star.” Using these terms on your profile is pretentious, Josh Goldstein, the co-founder of Underdog.io told Monster. “It demonstrates that the person doesn’t get it and probably lacks creativity. Instead of saying you’re good at something, show it.”