8 of the Best Places to Retire Abroad 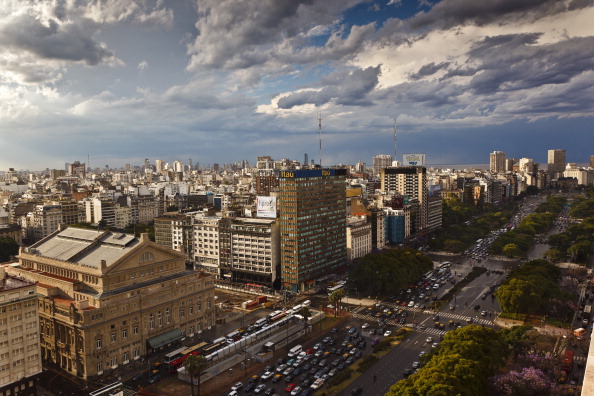 Retirement is a time to enjoy all of the hobbies and activities you love. It can also be the perfect time to settle into a new home in a new country. The perks are endless: you’ll have warmer weather, less crime, more cultural activities, healthier and cheaper food, and a cheaper cost of living, according to International Living. Sound too good to be true? It’s not. Check out the eight best places to retire overseas.

This has been on the radar of many retirees since 2002 when an economic crisis drove down the cost of living and real estate. Argentina’s economy is improving, meaning prices are starting to increase, but that shouldn’t dissuade you from retiring to this beautiful country. One look at Buenos Aires, and you’ll be hooked. According to AARP, the city has breathtaking cathedrals, opera houses and broad avenues perfect for strolling and browsing. 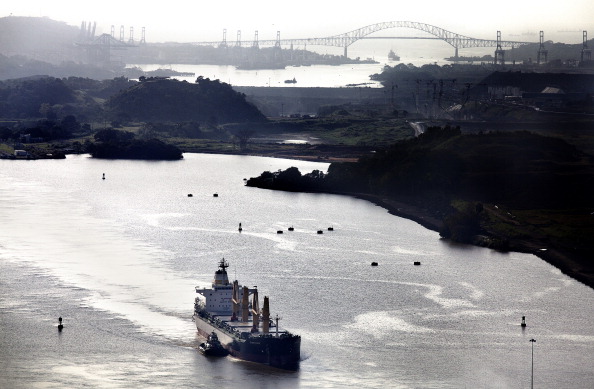 International Living ranked Panama as the No. 1 place to retire overseas. Why? It offers the best overall value. It’s easy to get in and out of the country with flights to just about anywhere, uses the U.S. dollar and provides access to great healthcare.

“Not only is it a place where you could ‘trade up’ in retirement and live better, for less – but it also offers a big, vibrant city where you can get anything you need; Pacific-coast beaches where you can swim and surf; tropical islands surrounded by turquoise seas where you can dive, snorkel, and sail; and highland communities where the soil is rich so gardens overflow and the weather is much cooler than it is down on the coast,” Jennifer Stevens, executive editor of InternationalLiving.com, tells Forbes.

There’s also a great pension residence program, called pensionado, which provides residency to anyone with a pension of at least $1,000 a month. It also comes with great discounts, such as 50 percent off entertainment; 30 percent off bus, ferry and train fares; 25 percent off airline tickets; and 50 percent off closing costs for home loans. 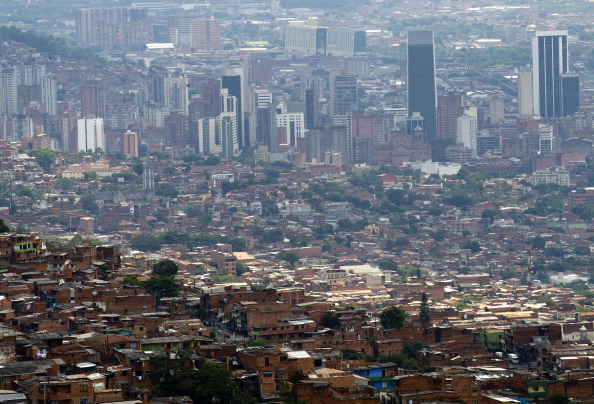 With a population of 2.4 million, Medellin offers some of the best weather in the world. Kiplinger writes that it’s spring-like year-round, with the average temperature being a pleasant 72 degrees Fahrenheit. And since the city is in the mountains, nights are nice and cool with very little humidity. There’s also great access to health care here – five of the top hospitals in Latin America are located in Medellin.

In fact, its affordable health care has made the city a popular destination for medical tourism, Kiplinger writes. As for the cost of living, you could live comfortably on $1,500 a month, and purchase a small apartment in the city for about $75,000. It’s a beautiful city filled with architectural and cultural goodies. There are plenty of parks, libraries and museums, in addition to a modern metro and tram system, making it easy for you to travel wherever you want. 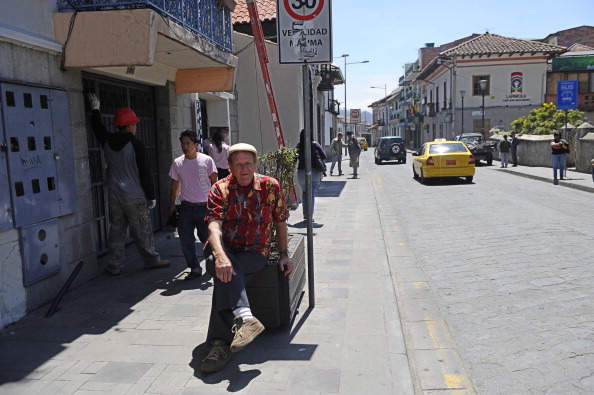 You can live here comfortably for about $1,300 a month, and should anticipate spending about $500 a month on rent. U.S. News & World Report writes that Ecuador is one of the best places to retire overseas on a budget, ensuring you live better for less. So, what’s so great about Cuenca? It’s a gorgeous city that is also known for its spring-like climate year-round.

Cuenca is a colonial city that’s able to offer astounding cultural experiences on a daily basis. There’s the orchestra, active art, theater, and even fun tango traditions. But the best part of Cuenca is its cheap cost of living. In fact, you can get a small condo here for less than $40,000, per U.S. News & World Report. 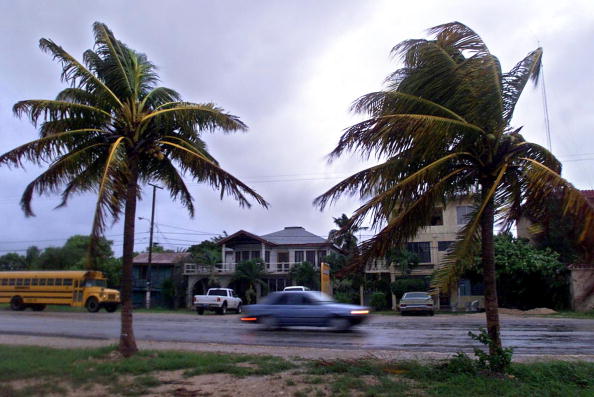 Right off the bat, it offers retirees easy an easy adjustment to moving there: Its official language is English. It also has a program, titled Qualified Retired Persons, which offers benefits and helps you get residency status quickly, per AARP.

Corozal is known for its affordability and a laid-back lifestyle, perfect for retirees who want to spend their time outdoors boating, hiking, swimming and diving. It’s also close to city attractions, including great restaurants and fun shopping. Atlantans Walter and Terri Fisher, 55 and 49, told AARP that after several visits to Belize, they decided to build a home there. It’s a concrete ranch house that includes a water view, only costing them $125,000. 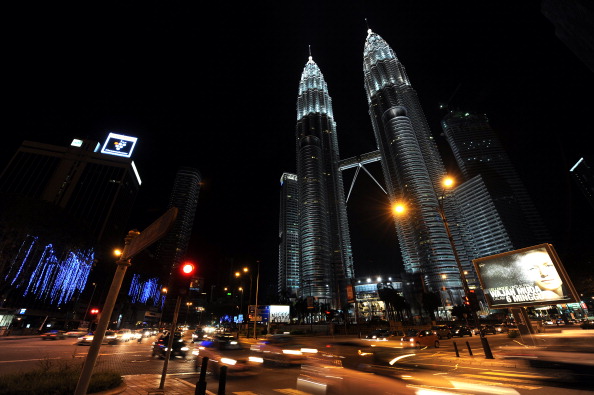 Known as the top retirement destination in Asia, English is widely spoken, making for a nice and easy retiree transition. Not only will it offer new cultural experiences, but the cost of living is extremely affordable, per Forbes. In fact, you should be able to live here comfortably for $1,700 a month. There’s also a great program here called Malaysia My Second Home, designed to help foreigners stay on a social visa for 10 years, which is also renewable.

You’ll also find excellent medical care here for less than half of what you’d pay in the U.S., per International Living. You can see a specialist here for as little as $11. Not bad, right? The weather’s typically beautiful, with the average temperature being a comfortable 82 degrees Fahrenheit. And, infrastructure here is top-notch. You’ll have no problem getting access to cable TV or high-speed internet. 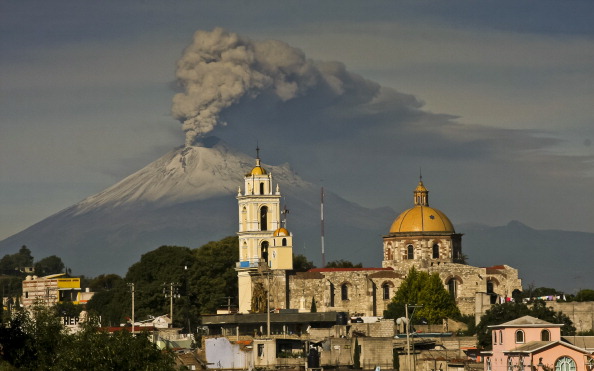 This city’s climate is always nice and mild, typically averaging 60 degrees year-round. This is another great city for healthcare, with multiple medical facilities, and major hospitals nearby in Puebla and Mexico City, according to Kiplinger. Here’s another city with an extremely reasonable cost of living, too. An American couple could live modestly on $1,500 a month, or could live extremely comfortable on $2,500 a month.

Interested? Here’s what else you should know. Tlaxcala can be found in the mountains and is about two hours away from Mexico City and an hour from Puebla, both of which are bustling cities. Tlaxcala itself isn’t described as a bustling area, though; it’s known for having a much slower pace of life. It’s also an area that hasn’t been touched by any drug-related violence, per Kiplinger. Spend a day here and you’ll see beautiful colonial buildings, great architecture, along with beautiful views, including volcanoes that line the horizon. 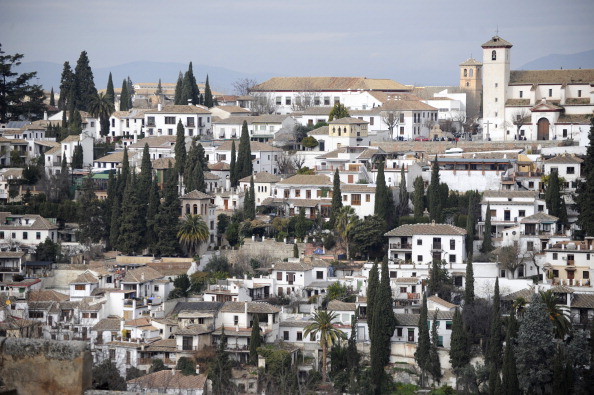 Last but not least is Granada, a city where you can live with a total monthly budget of $1,300 and monthly rent of about $500. The country is surrounded by coastlines, lakes volcanoes, rivers and a rain forest, making it a beautiful place for anyone who wants to see some of nature’s very best, according to U.S. News & World Report.

You’ll also find beautiful colonial-era churches scattered throughout, and beautiful, well-designed public buildings and parks. Property values have fallen here, due mainly to the global recession. It does, however, mean you’ll most likely be able to get a real estate steal. Expect to find a house on Nicaragua’s Pacific coast for less than $100,000.