There are many indications that big cars are here to stay, and U.S. auto sales in October added fuel to that fire. According to sales stats posted by GoodCarBadCar.com, the big-car segment jumped 29 percent last month. Everything from the luxury chariots to the workhorse police interceptors gained traction among consumers. Here are the nine big cars that are selling huge across the country this fall. 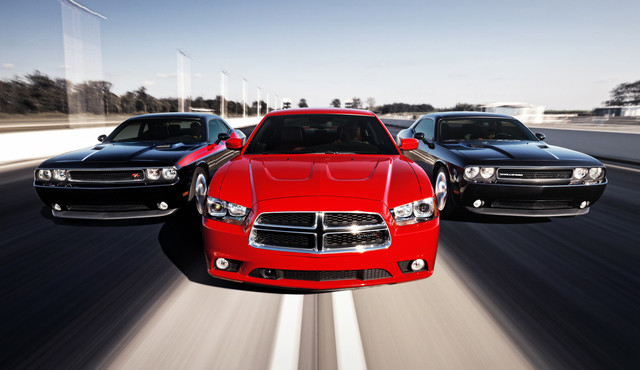 The Dodge (FIATY.PK)  Charger is a winner in horsepower, torque, and safety in its segment, something U.S. car buyers acknowledged in a big way in October. Dodge sold 7,864 units of the Charger last month, skyrocketing 60 percent when matched against October 2012. This helped the Chrysler Group to an 11-percent gain overall and a place near the top of the pack among the world’s leading automakers. 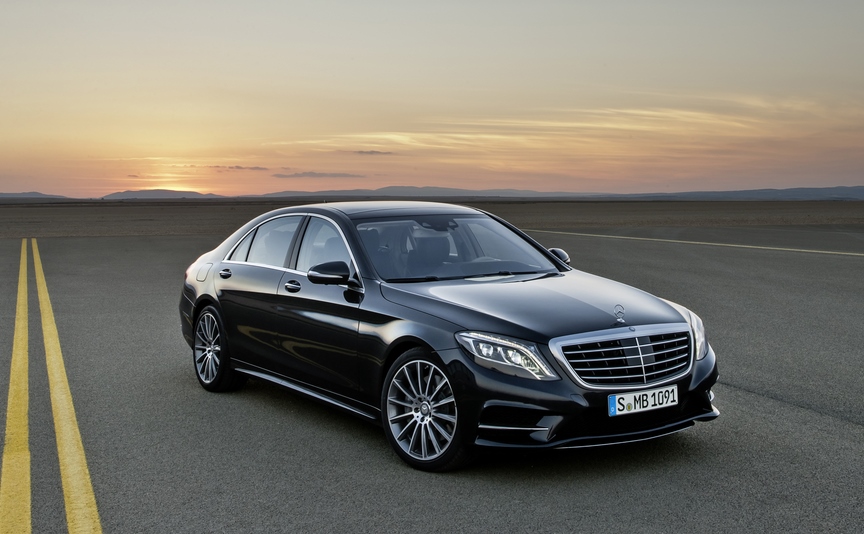 The petite Mercedes Benz (DDAIF.PK) CLA may be causing a sensation among entry-level buyers, but the regal S Class is attracting an astounding number of fans — no mean feat for a car that starts at $92,900. The flagship S 550 and its immediate siblings sold 1,914 units, which was nearly 900 more than the nearest luxury competitor and several hundred more than the BMW (BMAXY.PK) 6-Series and 7-Series combined. The October sales represented a 75 percent jump over October 2012 for the S Class. The king is back. 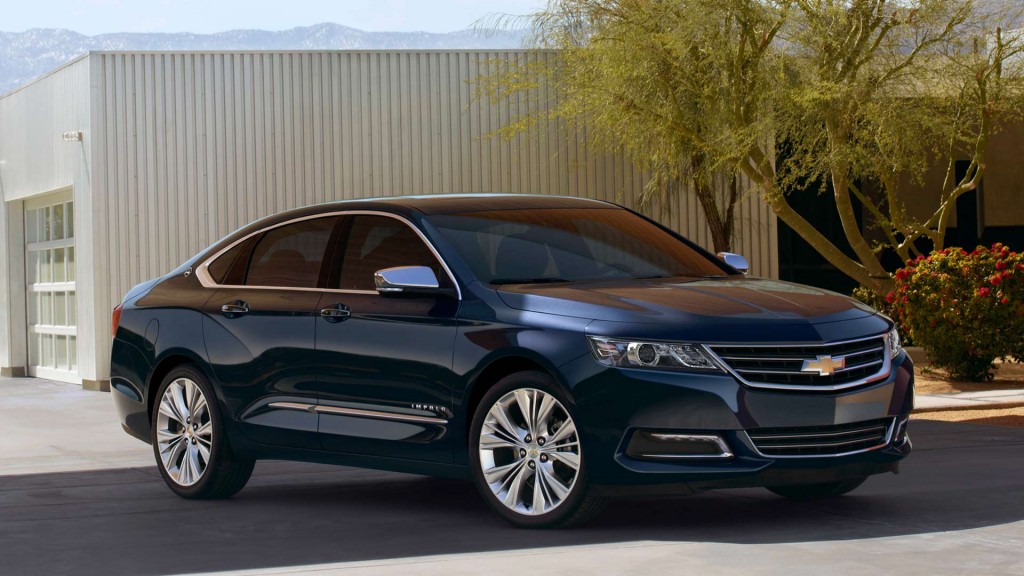 The hard work on the 2014 Chevy Impala has paid off for General Motors (NYSE:GM), which saw its first full month of sales for the redesigned Impala dominate the segment and humble the competition. Chevy sold 11,713 Impalas in October, up 40 percent from 2012 and pounding the second-place Challenger by nearly 400 units. For a big car that was once relegated to rental and police fleets, the Impala has regained its form in dramatic fashion. 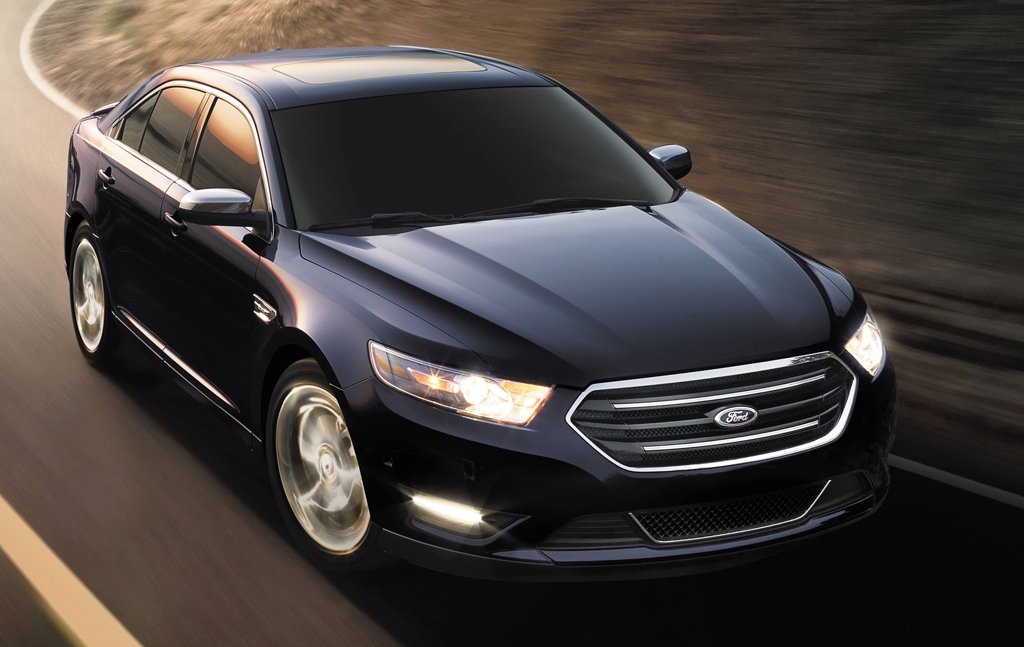 Most of Ford’s (NYSE:F) recent success with cars has been on the smaller end of its fleet, but the improved 2014 Taurus is winning over U.S. consumers in a big way. Ford sold 6,049 units of the Taurus in October, which represented a 23 percent gain over 2012 figures. It’s not all police cars, either. According to GoodCarBadCar.com, only about one-sixth of those sales were for the Taurus Police Interceptor. 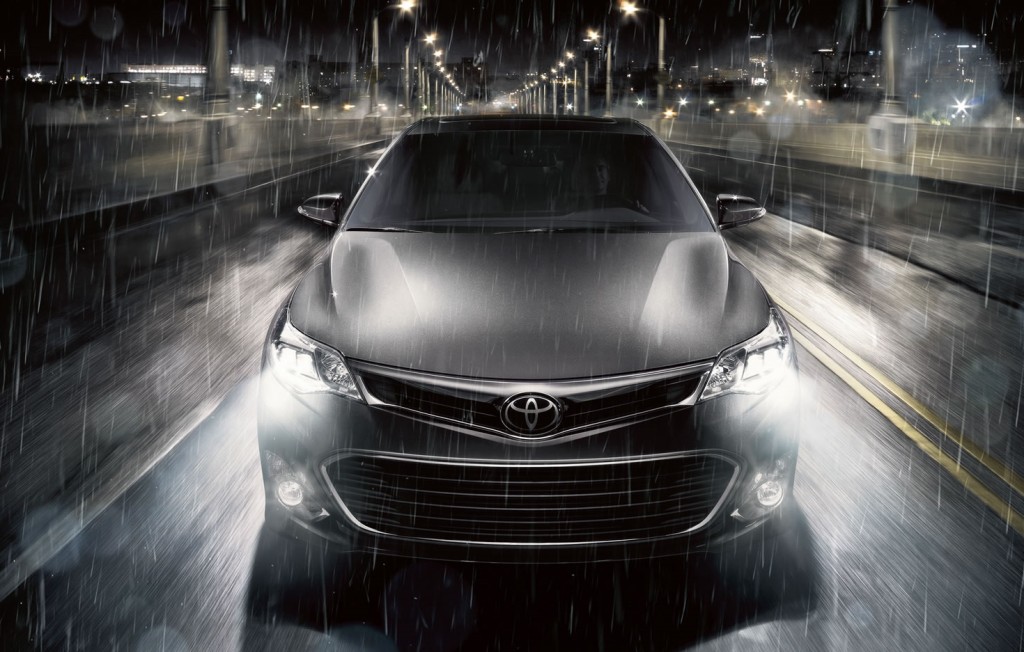 The 2013 Avalon from Toyota (NYSE:TM) was extensively redesigned, giving the large sedan more premium features to go along with its solid fuel economy and under-the-hood power. U.S. car buyers went relatively wild for the Avalon in October with 5,148 units purchased, marking an increase of 266 percent (not a typo!) over 2012 figures. That’s solid proof the 2013 Avalon is meeting its goals for Toyota. 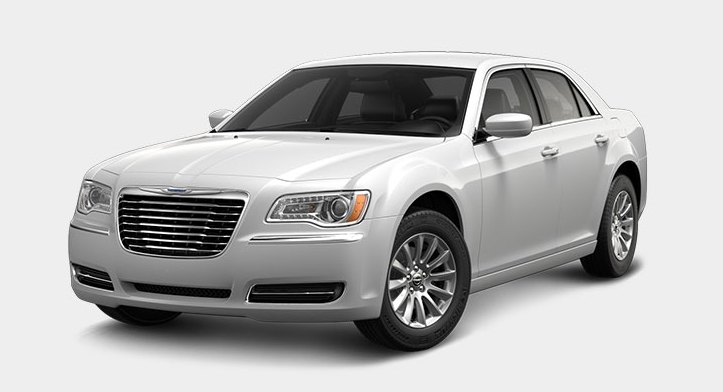 Sales of the Chrysler 300 may have slipped slightly compared to last year, when the car was new, but the large sedan helped the Chrysler Group and parent Fiat to strong October gains. Some 4,452 units of the 300 sold in October, giving the car fifth place among the top automakers, another sign the Detroit auto industry is officially back. 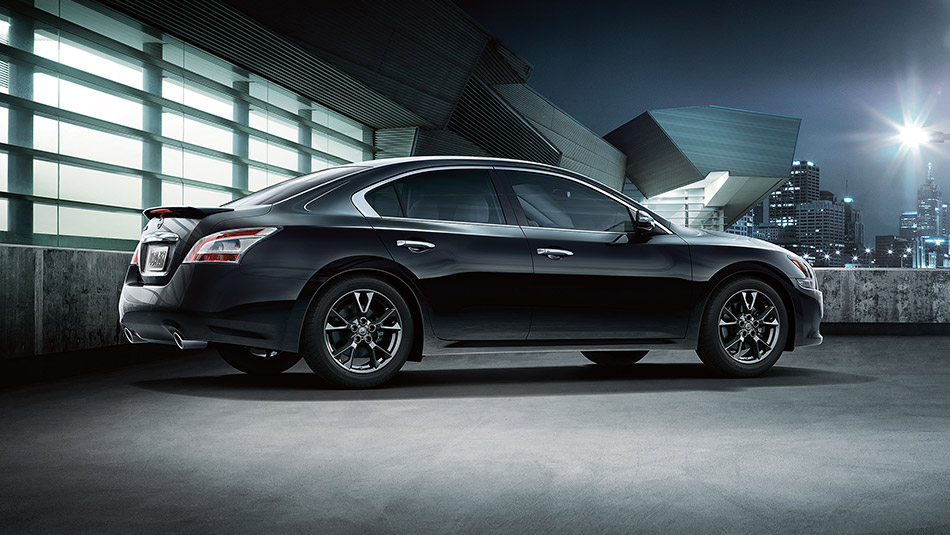 The smaller offerings from Nissan (NSANY.PK) fared poorly in October, but the full-size Maxima came through with 3,983 units sold in the month. That was good enough for sixth place among the top automakers’ big rides. The 2014 Maxima features 290 horsepower in the base S model, which has the same design as the 5-star crash rated 2012 model. 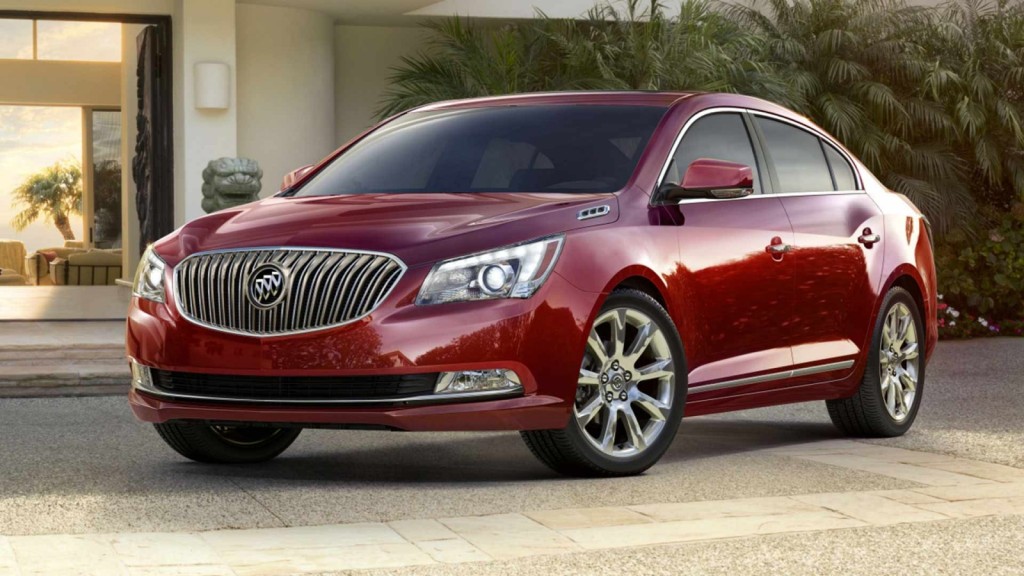 With so much talk about Chevy trucks, the 2014 Impala, the new Corvette, and Cadillacs galore, it’s easy to forget about GM’s 2014 Buick LaCrosse. For their part, U.S. car shoppers kept the new LaCrosse in mind, snatching up 3,850 units in October, a mere 133 fewer than the Nissan Maxima. That represented a strong showing for a GM brand that has its largest following in China, where it outsells Chevrolet. 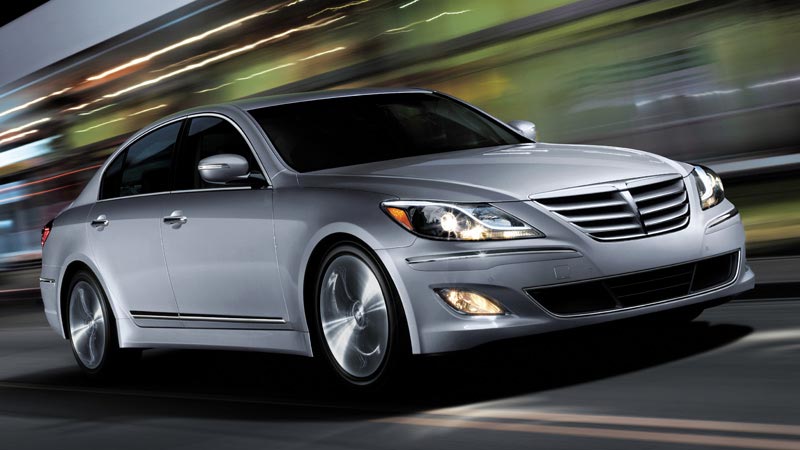 Known for supreme power in both the sport coupe and sedan, the Hyundai (HYMLF.PK) Genesis continues to hold popularity among U.S. consumers. This large offering clocked 1,944 sales in October — enough to place eighth in the segment for the month. The base model is capable of churning 333 horsepower, while the 5.0-liter R-Spec V8 can crank 429 hp.

Despite the shrinking economy that resulted from the government shutdown, U.S. auto consumers proved they weren’t afraid to go big — at least in car-buying — during the month of October.