A New Tax Form is Coming Your Way 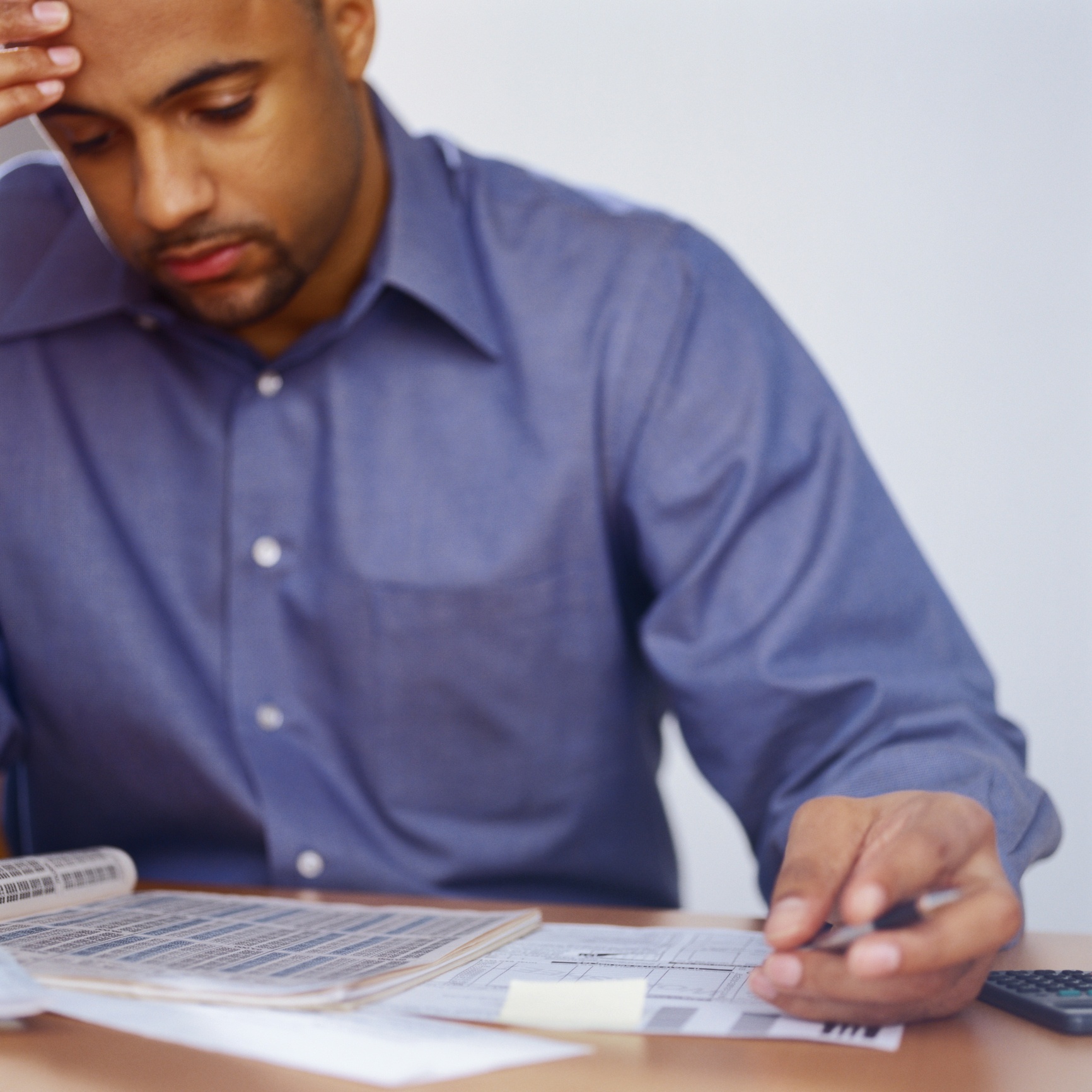 A new tax form was recently unveiled for the upcoming 2019 tax season. What does that mean for you? The Cheat Sheet spoke with Bill Apple, a tax expert with Baker Tilly. Here’s what he had to say.

The Cheat Sheet: Why are new postcard-sized 1040 tax forms being released?

Bill Apple: The current administration promised this as part of tax simplification. I am skeptical that anything has been simplified. It appears to just repackage what was already available through the 1040A, which is a shorter version of the Form 1040, or the 1040EZ, which is a very simple form for those taxpayers that qualify of its use.

CS: How are they different from the old forms?

I presume that if a schedule does not apply, then you do not need to attach it. Previously, taxpayers used the Form 1040A or Form 1040EZ if they have a less complex return. The one argument in favor of this is that it eliminates the need for three different forms (1040, 1040A and 1040EZ), so taxpayers don’t have to decide which one they qualify to use. However, the form is not really postcard sized. The draft form looks like it is closer to half of a letter-size sheet, printed on both sides. This could change before the final forms are issued.

CS: Is every taxpayer required to use this new form?

BA: We don’t know all the details yet, but it appears as though the Form 1040A and 1040EZ will no longer be available, since this seems to replace the need for those. Therefore, yes everyone would use the new form.

CS: Will anything change about e-filing?

BA: It is too early to know for sure, but I would presume that nothing substantively is changing. There may be some technical aspects that change with the new forms, but I don’t see anything significant.

CS: What changes do consumers need to prepare for regarding the 2019 tax season?

BA: Consumers need to be aware of the changes that impact their personal situation, so they know what information they need and how the changes in the law affect their personal tax liability. If they prepare their own returns, then this is critical.  If they use a paid preparer, then they should be talking with them already to be prepared for the changes, instead of waiting until after the end of the year.

BA: Frankly, this seems to be more of a PR issue than a substantive change in filing.  Since simpler forms have previously been available for those taxpayers who qualify, this really doesn’t seem to simplify things that much.