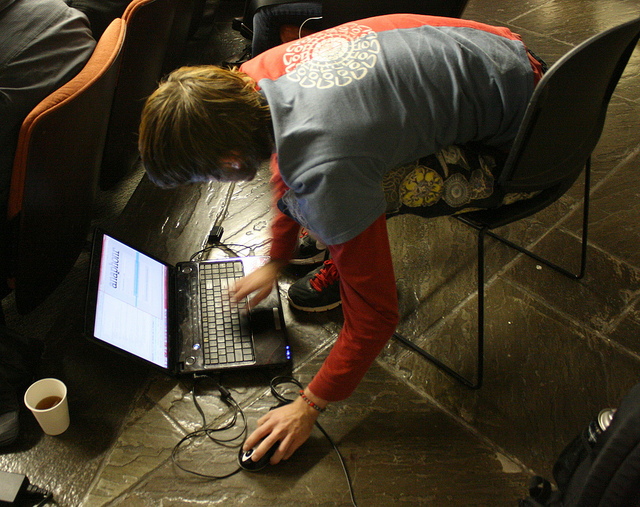 Neutral sentiment, expectations that stock prices will stay essentially unchanged, declined 3.2 percentage points to 32.5 percent. This is a five-week low. Even with the decline, neutral sentiment remains above its historical average of 30.5 percent for the sixth consecutive week.

Bearish sentiment, expectations that stock prices will fall over the next six months, fell 9.1 percentage points to 27.3 percent. The drop reverses two consecutive weeks with readings above 30 percent and puts pessimism below its historical average for the 19th time in the past 23 weeks.

Though the proportion of bulls increased significantly in this week’s survey, it’s worth noting that optimism remains below the levels registered at the start of this year. Furthermore, the current six-week streak of consecutive above-average neutral sentiment readings is the longest since last summer’s 12-week streak (May 30 through August 15, 2013.)

The rebound in the S&P 500 after its recent pullback has likely alleviated concerns, at least temporarily, among individual investors about whether the market established a short-term top at the start of the year and whether a correction is looming. Sustained earnings and economic growth, Federal Reserve Chair Janet Yellen’s intent to continue tapering bond purchases, and the debt ceiling agreement are also contributing to the optimistic six-month outlook. Keeping some individual investors bearish are worries that the market’s weakness is not over with elevated stock valuations, the pace of revenue growth, and Washington politics.

This week’s special question asked AAII members how fourth-quarter earnings have impacted their six-month outlook for stock prices. Approximately 46 percent of respondents said the recent earnings reports did not alter their short-term outlook. Several said this was because earnings were largely met their expectations, while some others said other factors are having a bigger influence on their outlook.

About 11 percent said they are more bearish because of earnings and an additional 9 percent said they have tempered their outlook after looking at the profit figures. Some of these respondents cited disappointing reports or a lack of revenue growth. A small group, 6 percent of respondents, said earnings season has made them more bullish. Here is a sampling of the responses.