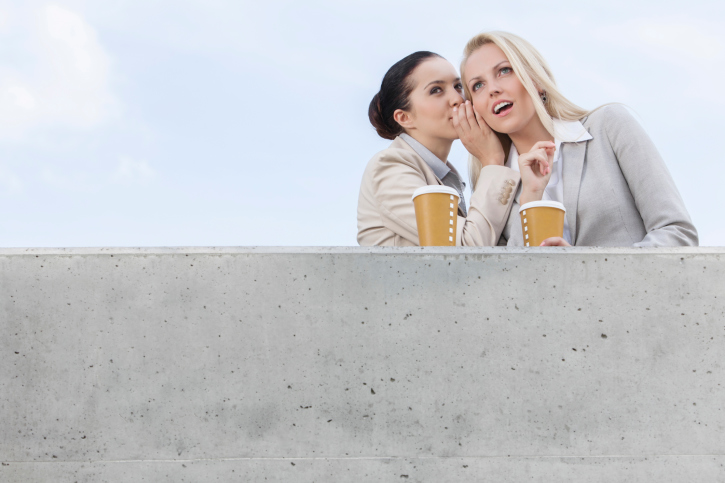 Neutral sentiment stayed above 40 percent for the fourth consecutive week in the latest AAII Sentiment Survey. This is the first time we have seen such a streak since the summer of 1998 (June 25 through July 16, 1998.) Bullish sentiment declined this week, while bearish sentiment rebounded.

Bullish sentiment, expectations that stock prices will rise over the next six months, fell 2.7 percentage points to 30.4 percent. The drop keeps bullish sentiment below its historical average of 39.0 percent for the 10th consecutive week.

Neutral sentiment, expectations that stock prices will stay essentially unchanged over the next six months, declined 1.1 percentage points to 43.2 percent. This was the first decline in neutral sentiment in six weeks. Nonetheless, neutral sentiment remains above its historical average of 30.5 percent for the 20th consecutive week.

Bearish sentiment, expectations that stock prices will fall over the next six months, rose 3.8 percentage points to 26.4 percent. The increase was not large enough, however, to prevent pessimism from being below its historical average of 30.5 percent for the fifth straight week.

Unusually high levels of neutral sentiment have historically been followed by above-average market returns in the following six and 12-month periods. It should be noted, however, that the data used is from 1987 through 2003. Since that time, neutral sentiment reached unusually high levels only once (2013) before this year. I will have a more detailed explanation in a new analysis of the AAII Sentiment Survey I conducted for the June issue of the AAII Journal.

The unusually high level of neutral sentiment registered by the survey is reflective of the uncertainty many individual investors have about the short-term direction of stock prices. Optimism about the market’s resilience, economic expansion, the Federal Reserve’s tapering of bond purchases, and low interest rates is being offset by the events in Ukraine, the slow rate of economic expansion, Federal Reserve tapering, and frustration with Washington politics.

This week’s special question asked AAII members what they thought about the recent occurrence of the Dow setting new record highs and the 10-year Treasury bond yield falling back below 2.6 percent at the same time. Members gave several varying opinions that ranged from calling bond yields unsustainable to viewing the stock market as reaching speculative levels. The largest number of respondents, about 18 percent, attributed the occurrence to the Federal Reserve’s quantitative easing policy. Slightly less than 15 percent of respondents described the rise in large-cap stock prices and the pullback in bond yields as either being odd or a mixed signal from the financial markets. Nearly 13 percent of respondents think a flight to safety is occurring.