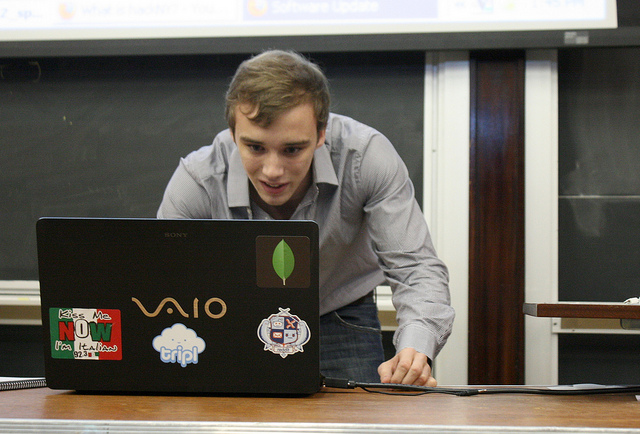 Neutral sentiment is above 38 percent on consecutive weeks for the first time in nearly 11 years, according to the latest AAII Sentiment Survey. Optimism slipped below its historical average, while pessimism remains at low levels.

Bullish sentiment, expectations that stock prices will rise over the next six months, declined 0.9 percentage points to 38.1 percent. This is the first time in nine weeks and just the fourth time in the past 20 weeks that bullish sentiment is below its historical average of 39.0 percent.

Neutral sentiment, expectations that stock prices will stay essentially unchanged, declined 1.4 percentage points to 38.1 percent. This is the first time neutral sentiment has been above 38 percent on consecutive weeks since February 6 and February 13, 2003. The historical average is 30.5 percent.

Bearish sentiment, expectations that stock prices will fall over the next six months, rebounded by 2.3 percentage points to 23.8 percent. Even with the improvement, this is the 15th consecutive week and the 18th out of the past 20 weeks with pessimism below its historical average of 30.5 percent.

Regarding this week’s results, the current consecutive streak of below average bearish sentiment readings is the longest since the 28-week period of August 14, 2003 to February 26, 2004.

Neutral sentiment is near the upper limit of what we consider to its typical range of normal readings (within one standard deviation of the historical average.) Bullish sentiment and neutral sentiment were last at matching levels on October 11, 2012. Since reaching a short-term peak of 55.1 percent on December 26, 2013, optimism has fallen by a cumulative 17 percentage points.

The market’s bumpy start to the New Year has curtailed some of the short-term optimism AAII members have had. Nonetheless, many individual investors remain hopeful about the six-month direction of stock prices because of earnings growth, economic growth, the record highs established by the large-cap indexes and the Federal Reserve’s tapering of its bond purchases. Limiting the extent of the optimism are worries about the pace of economic growth, elevated stock valuations and frustration with Washington politics.