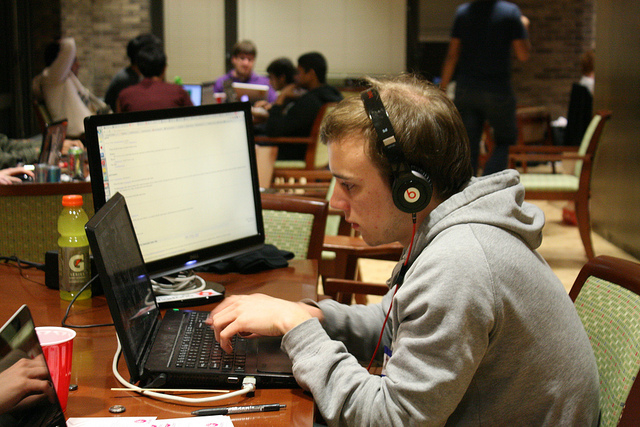 Short-term pessimism among individual investors rose to levels not seen last since last August, according to the latest AAII Sentiment Survey. Meanwhile, bullish sentiment fell for the fifth time in six weeks. Bullish sentiment, expectations that stock prices will rise over the next six months, fell 4.3 percentage points to 27.9 percent. This is the lowest level of optimism registered by our survey since April 18, 2013. It is also the first time bullish sentiment has been below 30 percent since August 22, 2013. The historical average is 39.0 percent.

Neutral sentiment, expectations that stock prices will stay essentially unchanged, edged up 0.6 percentage points to 35.7 percent. This is the fifth consecutive week with a neutral sentiment reading above the historical average of 30.5 percent.

Bearish sentiment, expectations that stock prices will fall over the next six months, rose 3.6 percentage points to 36.4 percent. This is the highest level of pessimism registered by our survey since August 22, 2013. It is also the first time bearish sentiment has been above its historical average of 30.5 percent on consecutive weeks since September 5, 2013.

The market’s pullback continues to cast clouds over AAII members’ short-term outlook, likely heightening concerns about both stock valuations and whether the market established a short-term top at the start of the year. Also playing a role is the pace of economic growth and Washington politics. Tempering the pessimism is earnings growth, economic growth, and the Federal Reserve’s tapering of its bond purchases.