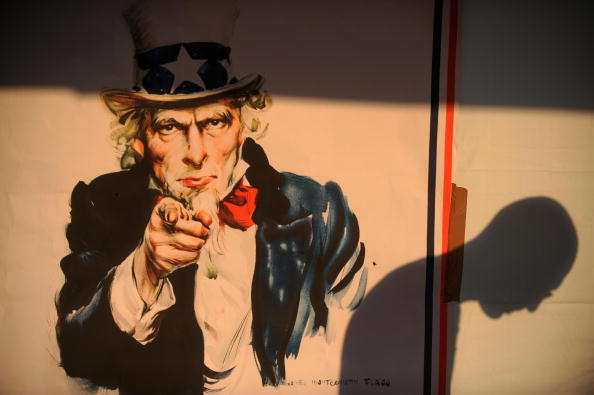 It’s a familiar story; American drugmakers are looking to reduce their tax burdens by staking out new headquarters abroad, as was perhaps epitomized by Pfizer’s drawn-out pursuit of AstraZeneca, mere months ago now. The next target? Shire plc (NASDAQ:SHPG), a small drugmaker based in the U.K. and known primarily for manufacturing Adderall, a treatment for attention deficit disorder. The deal is taking place even as U.S. lawmakers continue to demand a crack-down in order to prevent companies from escaping their tax liabilities.

Had Pfizer’s takeover of AstraZeneca succeeded, it would have been the biggest pharmaceutical merger of the year; now it looks like that title may go to AbbVie Inc. (NYSE:ABBV) and Shire, which have together reached an agreement, according to reports from various news sources.

AbbVie’s potential acquisition of Shire is worth a whopping $53 billion, according to sources who spoke with the New York Times on Thursday. AbbVie hopes to reincorporate in Britain following the close of the deal, in order to realize the tax benefits associated with Europe, which continues to boast a much lower corporate tax rate than the U.S.

“We expect the majority of tax savings to be realized within the first two years,” analysts at Barlcays told Reuters recently.

But although AbbVie may have been drawn in by the potential for tax savings, there are profound strategic benefits to the merger for both companies as well; unlike Pfizer and AstraZeneca, this is not an odd couple. “This transaction is a combination of two leading companies with leadership positions in specialty pharmaceuticals that would create a global market leader with unique characteristics and a compelling investment thesis,” said AbbVie’s chief executive Richard A. Gonzalez in a recent statement, per the New York Times.

“AbbVie will bring greater financial strength and R&D experience to this combination that will enable both companies to reach their full potential for their shareholders and patients in need across the globe.”

The looming agreement between AbbVie and Shire has come hard-won, however; there have been several months of negotiations between the two companies; in fact, because British takeover rules required that AbbVie reach a deal with Shire before July 18, or risk walking away for six months, representatives from both companies were scrambling to complete the legal details of the deal on Thursday. Additionally, like Pfizer’s pursuit of AstraZeneca, Shire’s chief executive, Flemming Ornskov had to put in a strong case that the company was worth a lot more than AbbVie had originally pegged it for.

According to the agreement, Shire’s complete stable of products, including Adderall, a popular ADHD medication will combine with AbbVie’s own assets, including Humira, a treatment for arthritis; the New York Times notes that the combined company is likely to have annual sales of about $25 billion.