Why Are So Many People Adopting the Islamic World’s Way of Banking?

For generations, millions of Americans have lived in accordance with their religious or cultural beliefs. For example, certain segments of the population live Kosher lifestyles. Others live without electricity or modern gadgets. But few of us consider changing up the way we do our banking. Looking at religious texts, however, reveals that there actually are rules regarding how we should be treating our money — and how our banks treat it, too. One example? Islamic banking. 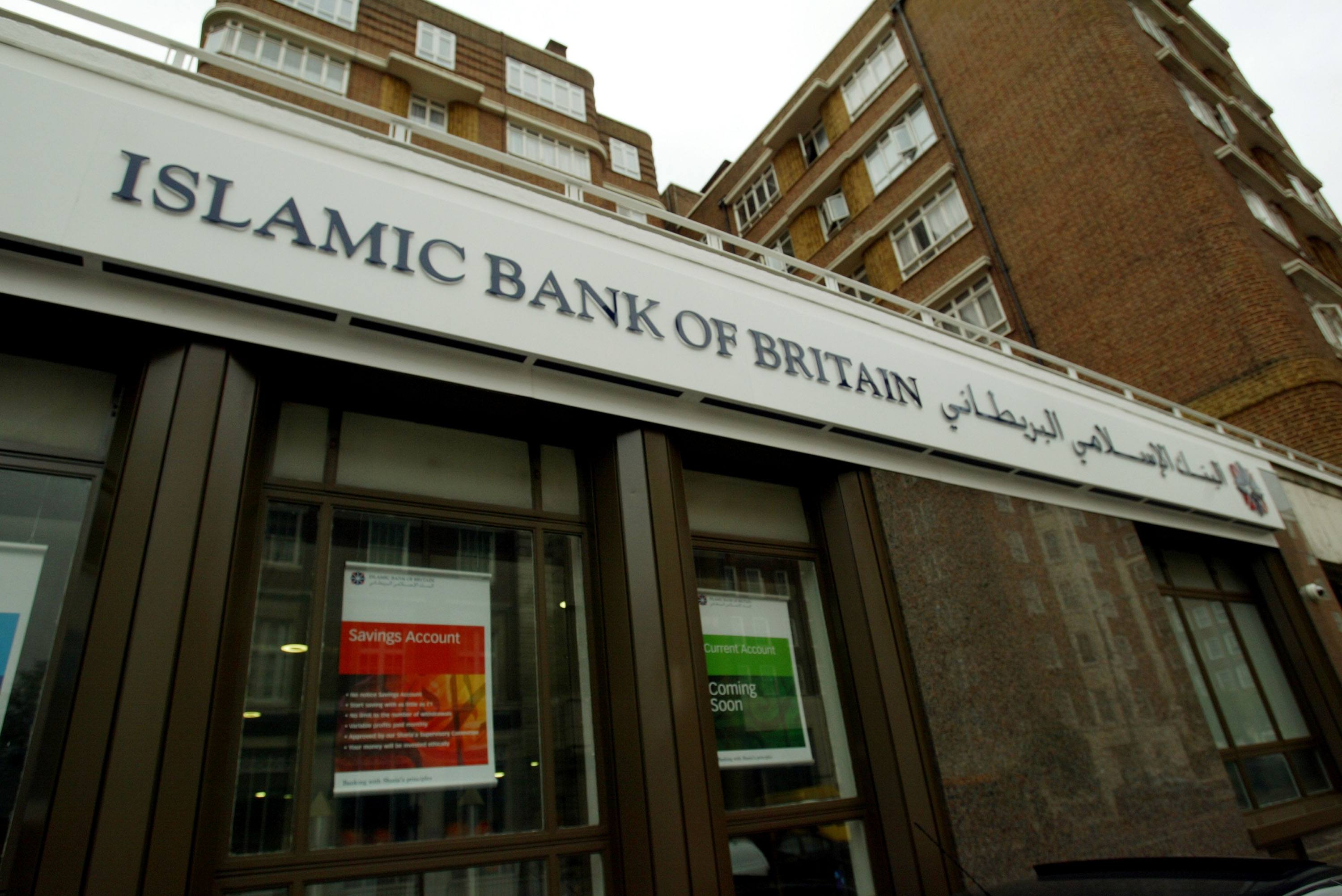 There are certain laws which could benefit banking. | Graeme Robertson/Getty Images

You’ve likely heard of Sharia law, which is another name for Islamic law. Under these types of laws, which are cultural and religious rather than actual “laws” here in the United States, certain traditions and norms are adhered to. For example, certain foods are forbidden and there are set times and schedules for prayer. In the case of banking, there are also rules.

But what makes the banking rules so interesting is that under the Islamic tradition, certain rules are attracting people from outside the religion. In other words, Islamic banking is winning converts even from populations that aren’t practicing Muslims. What, exactly, is Islamic banking? What are the rules, and why is the practice attracting more and more attention? Let’s dig in.

Next: What, exactly, is Islamic banking?

What is Islamic banking? 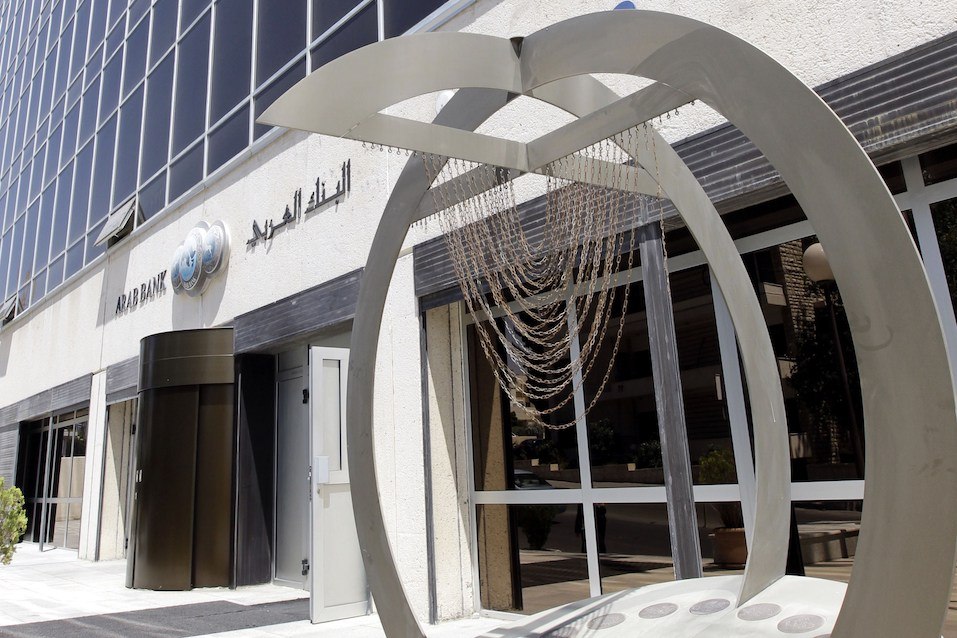 It could be seriously beneficial in some ways. | Khalil Mazraawi/AFP/Getty Images

Banking in accordance with Islamic law is basically just that — banks running their operations in accordance with the Islamic religion. There are certain aspects of the Muslim belief system that prohibit certain things. For one, investing in certain enterprises or industries, like pork production or bars. There is also another big feature: Islamic banking prohibits earning interest on loans. Sounding to start pretty good? That’s why it’s becoming so popular.

Next: Why are so many people getting on board?

Why is it winning so many converts? 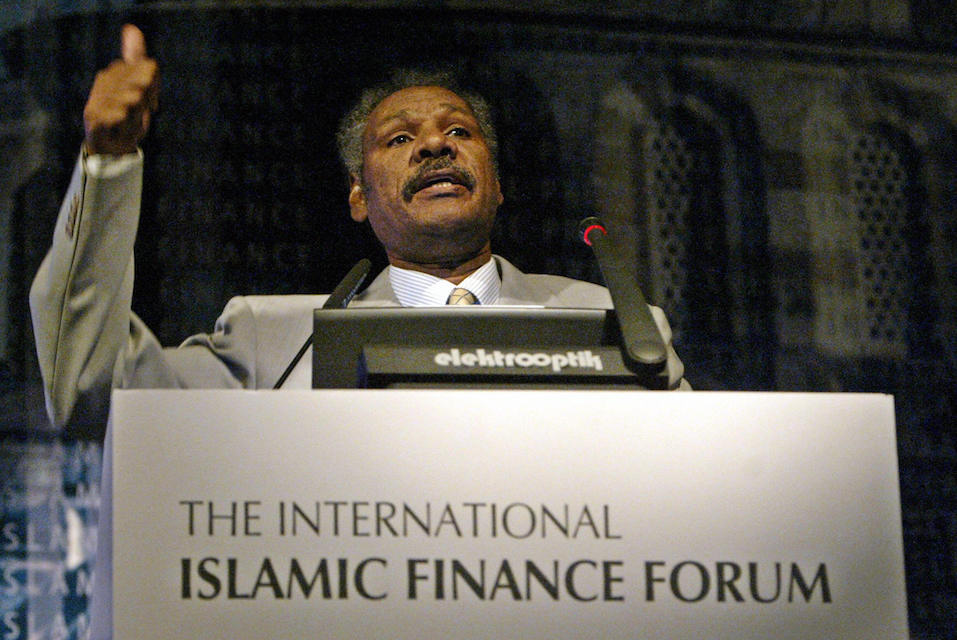 The most enticing aspect is the interest rates. | Mustafa Ozer/AFP/Getty Images

While Islamic banking is, naturally, typically associated with Muslim-majority countries, it’s becoming increasingly popular in other countries and regions of the world. The main reason is that the banks abiding by Islamic law tend to be more stable, particularly during economically turbulent stretches. That stems from the fact that the banks are non-speculative in nature, and when things get wild, they can weather the storm better than a bank that has a lot of money tied up in the markets.

Overall, though, most people are attracted Islamic banks for two main reasons.

Next: The first of two main reasons people are intrigued by Islamic banking methods. 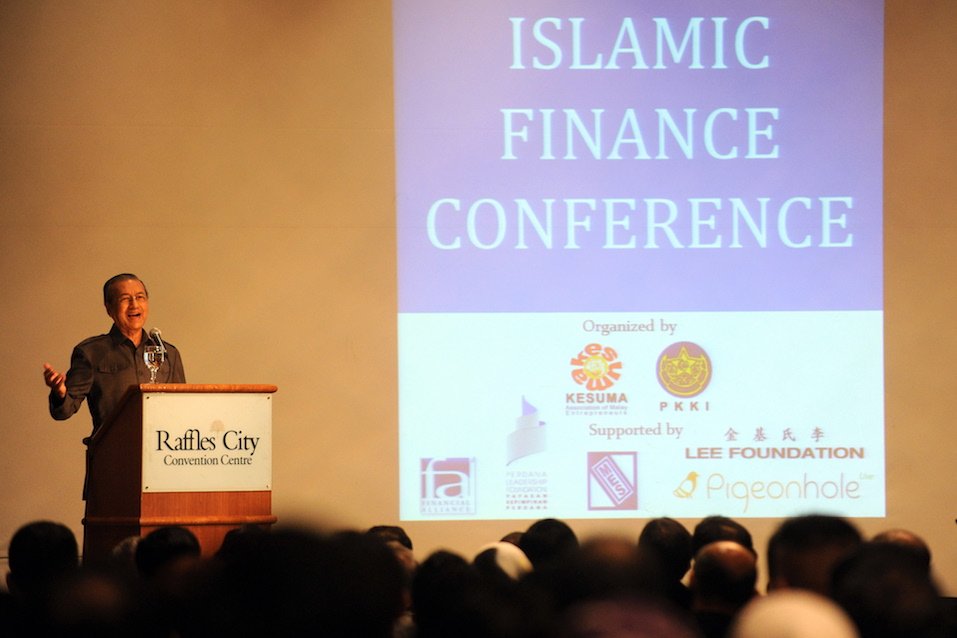 The Islamic tradition has an interesting relationship with interest. Essentially, it’s outlawed. It has to do with the concept of “riba”, which translates to the exploitative gains made through trade. Most people consider interest to fall under the “riba” umbrella, and as a result, remove it from the banking equation. This has some obvious benefits to borrowers and customers, which is one reason the system is gaining traction in the west.

How do banks make money, then? They usually end up with a stake in the borrower’s business. It’s basically a Shark Tank deal.

Next: The second main reason 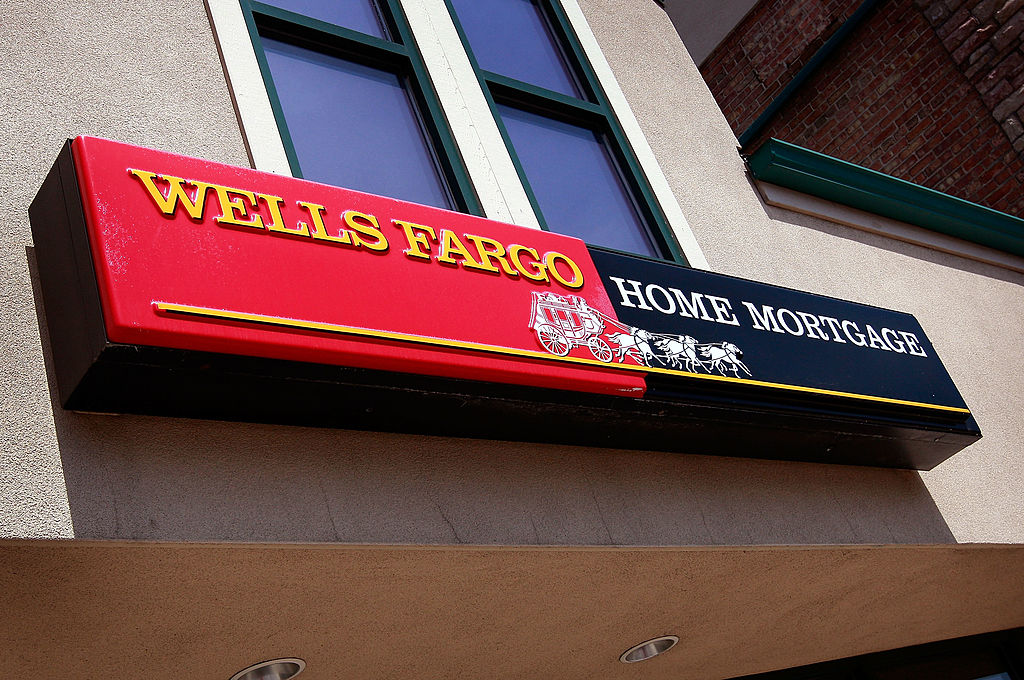 These banks wouldn’t face the the same crisis that Wells Fargo and other U.S. banks did. | Scott Olson/Getty Images

The second big factor at play is the non-speculative nature of Islamic banks. Basically, these banks aren’t making bets with people’s deposits. This was, in part, the genesis of the housing bubble and financial crisis in 2008 and 2009. And before that, of the dot-com bubble. Essentially, Islamic banks are risk-averse in that they keep themselves away from businesses that can fall victim to economic bubbles.

Next: How big is Islamic banking in America? 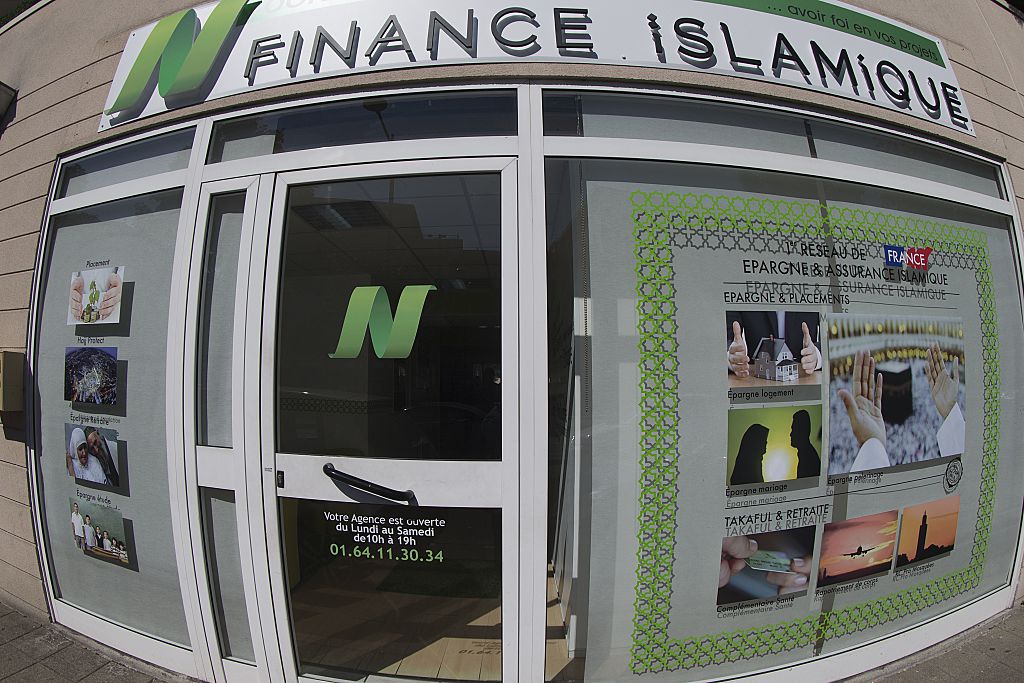 How big is Islamic banking in America? Not very — unless you’re looking at small, concentrated pockets of Muslims. Most people are still using big commercial banks — Wells Fargo, Chase, Bank of America, etc. — credit unions, and local banks. But recent data shows that people outside of the Middle East and Southeast Asia (places with big Muslim populations) want in. According to a report from CNBC, total capital in Islamic banks exceeded $3 trillion in 2016.

Many Americans are biased against anything Muslim. | Saeed Khan/AFP/Getty Images

The big issue facing Islamic banks, however, is the association with Islam. As unfortunate as it is, there are still a lot of people concerned about Sharia law coming to the U.S. and actually being codified. According to data from Pew Research, there are large swaths of the American population that still have “reservations” about Muslims in general. And by and large, those swaths are made up of white evangelicals, who in turn make up the bulk of the American population.

So, there are still some people that need to come around, in a sense.

Finally: Does Islamic banking have a future in America?

A sustainable method in America? 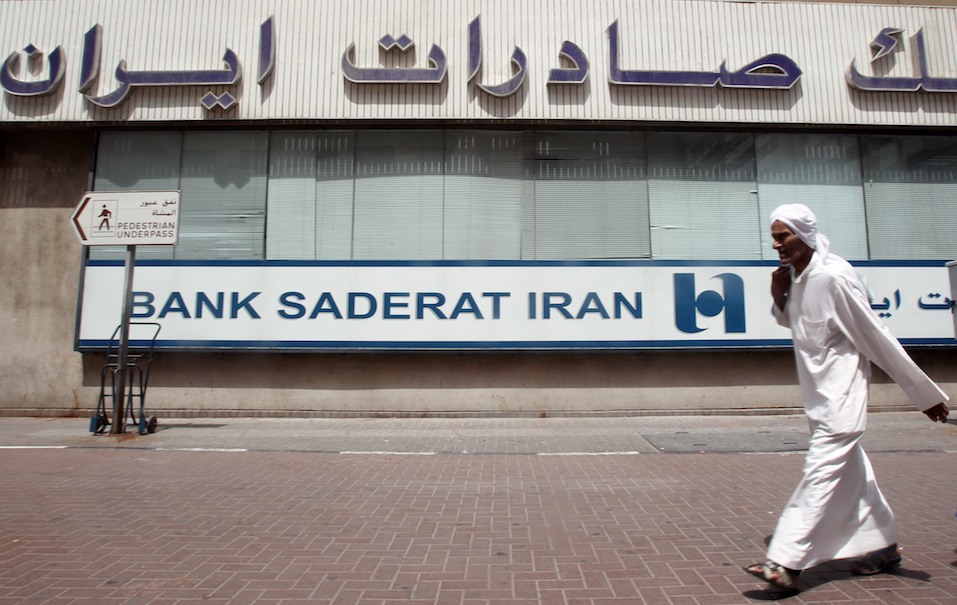 Can we expect banking in accordance with the Islamic tradition to keep growing in the U.S.? Probably, especially given that the country’s Muslim population is set to keep growing, too. But it’s hard to say whether it will continue to win converts among other populations. There are some clear and obvious reasons that it might be attractive to many customers, as discussed. But it’s a matter of hurdling a cultural barrier that many Americans simply aren’t ready to take on.