Advance Your Career With a No-Nonsense Approach to Problem Solving 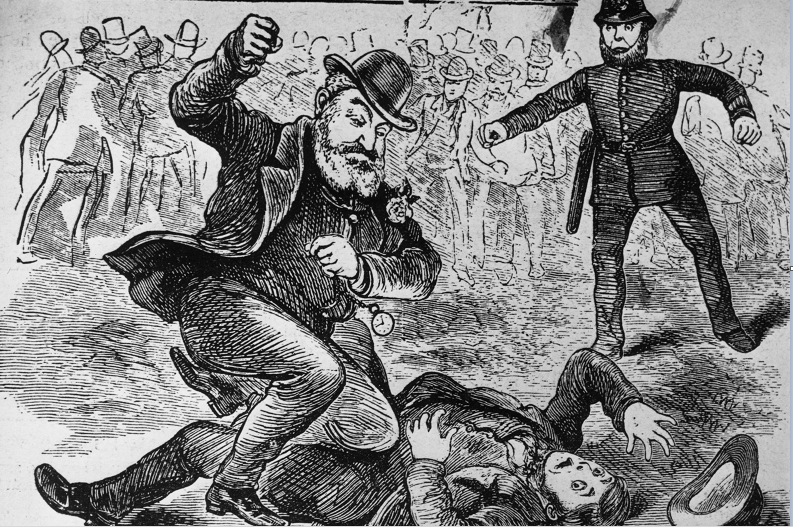 Poet Robert Frost famously wrote of taking the road less traveled, and that it made all the difference in a 1916 poem. There’s a lot of wisdom in that simple concept — that by doing what others are not willing to do, we’re affording ourselves the opportunity to learn, to grow, and ultimately become better people. It just takes a little effort. And by putting forth a little effort by doing what others won’t do, you’ll give yourself some padding from the myriad of threats to your job.

There are numerous things you can do to make yourself indispensable to your boss or your company, and doing what top-level executives (even CEOs) are not willing to do shows some serious grit and determination. It also paves a path to promotions and higher earning potential.

But what is it, exactly, that the majority of people aren’t willing to do? In most cases, it’s be confrontational. Get in the face of adversaries, and stare down threats until they submit. It’s taking on challenges, or meeting challengers head-on, that most of us aren’t willing to do.

Emotionally difficult or trying situations present an opportunity to prove our worth. If you’re able to, use these situations to your advantage — by stepping in and handling the situation.

The desire to sidestep difficult situations or confrontational situations by executives and even CEOs was outlined in a recent article by Ron Ashkenas, a managing partner of Schaffer Consulting, and an Executive-in-Residence at the Haas School of Business at UC Berkeley, for Harvard Business Review. In that piece, Ashkenas writes: “I’ve noticed that while many speak about the importance of candor for getting things done, managers often sidestep or steer clear of emotionally charged situations by pretending they don’t exist, delaying the day of reckoning, or bringing in sympathetic third parties.”

Ashkenas goes on to describe situations in which he witnessed executives and people in positions of leadership acting “underhandedly,” and acting with “a lack of honest communication.” Ashkenas says that though these executives lacked the courage to simply approach the CEO with a pressing issue, they both felt they had taken the right steps to absolve the problem — even though they did it in an inefficient, roundabout way.

How many times have you not wanted to be the bearer of bad news? It’s the same situation; nobody wants to tell the boss what they don’t want to hear, and wanting to avoid that awkward and unpleasant conversation is something even top-level executives are willing to go to extreme lengths to avoid, as Ashkenas points out.

But if you’re willing to do it? That’ll score you some points. Not only with co-workers, who know they can depend on you to take the proverbial bullet for them, but also from management. A good boss or CEO is going to respect the person who isn’t afraid to be direct with them. And in a world full of yes-men, they’re already having a hard time getting an accurate gauge on what’s happening within the organization.

If you can add a fondness for confrontation to your skill set, it’ll only go to serve you in the long-run.

A big part of your overall earnings and career growth potential come down to intangibles. You may be a rock star salesman, who brings in X amount of dollars in revenue. That’s easily quantifiable, and easy for executives to figure out when trying to determine your value to the company in dollars and cents. But what if that’s all you do? At some point, you may become more of a liability than an asset.

That’s when it becomes important to have diversified your value. You’ll want to be in a position in which you not only brought in revenues or helped your organization grow, but also brought a number of other things to the table. Say, you were a great negotiator, or had an ability to attract and analyze talent.

The ability (or willingness) to tackle challenges, like those we’ve discussed, is one of those “X factors” that employers want and need, but can’t easily find. So, when you get the opportunity to prove you can confront issues in a smart, levelheaded way, your superiors will take notice. And they’re probably not going to be willing to let you go when the economy slows down.