Would you be willing to move for a new job? For many Americans, the answer is no. Over the past 10 years, just 11% of job seekers relocated for work, a study by Challenger, Gray & Christmas found. In the previous decade (1996-2006), nearly 19% of people packed up the U-Haul in search of better opportunities. Today’s relocation rate is down 72% from the mid-80s, when more than one-third of people moved for a new job.

For American workers who are either struggling to find employment or are unhappy in their current job, it might be time to think about a change of scenery. Relocating for work does come with risks and the costs associated with it are no longer tax deductible. But it does have the potential to jumpstart your career.

If you’re ready for a change, check out these U.S. cities, which had strong job growth in 2018, according to data from the Bureau of Labor Statistics. They’re also relatively affordable, with average home selling prices close to the national median of $255,000, and have low unemployment rates. 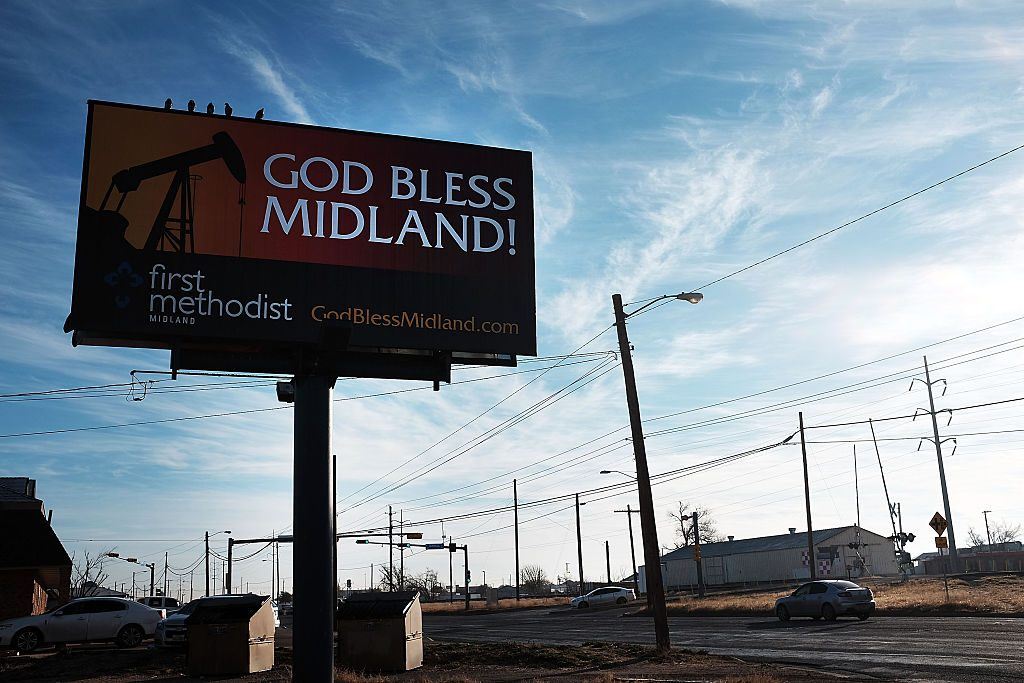 Homes cost a bit more than average here, though, with a median listing price of $309,500, according to Zillow. The median hourly wage is $19.33, according to the Bureau of Labor Statistics. The area’s economic boom is tied to rising oil prices.

Kankakee, a small city about 60 miles south of Chicago, added 2,700 jobs in the last year. While unemployment is at 4.7%, slightly higher than the national average of 3.9%, home prices are low, with a median listing price of $84,900. It’s one of just a handful of Illinois metro areas to recover all the jobs it lost during the Great Recession, according to Illinois Policy. The median wage is $16.53.

A man assembles an RV at the Jayco factory in Elkhart, Indiana. | Mira Oberman/AFP/Getty Images