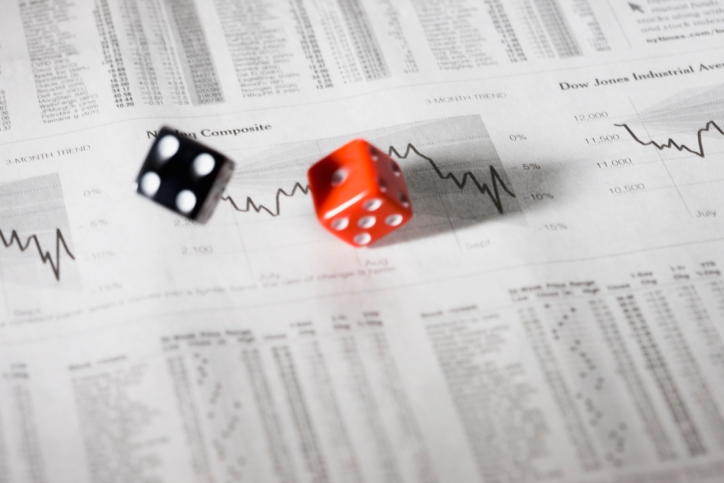 AIG (NYSE:AIG) had a poor response to its first-quarter earnings report, after its large underwriting loss spooked short- and intermediate-term investors. However, for long-term investors, one metric points to AIG being a great investment value.

In looking at AIG’s first quarter, there were a few reasons to be disappointed. First off, investors did not expect a 5 percent year-over-year revenue loss to $16.1 billion, nor did investors expect earnings per share to decline. Second, the company’s Property & Casualty combined ratio exceeded 100, a mark that signals an aggressive strategy and a lack of discipline. Ideally, investors want the ratio to stay below 100, and because it rose above this level, the company reported a net loss of nearly $100 million in this important segment.

With that said, a low interest rate environment has made it more difficult for insurance companies like AIG along with banks to find growth and profits. Therefore, a lack of underwriting discipline is not too surprising and shouldn’t be a sign of long-term actions. Instead, investors can look to the company’s book value per share, perhaps the best reflection of the company’s assets and real net worth, to see clear investment value in AIG.

In retrospect, the markets have soared with tons of help from the Federal Reserve, including low interest rates. While this has happened, many industries have created higher profits, but it has also hurt the financial industry, which is why so many of the stocks within this sector trade below their book value.

With that said, there are a lot of opportunities in the financial space, and that includes AIG. Regardless of its first quarter, AIG is a solid long-term investment opportunity, and if you don’t believe me, just look at its book value per share.