All Aboard HEICO Corporation; Growth Expected to Fly Higher 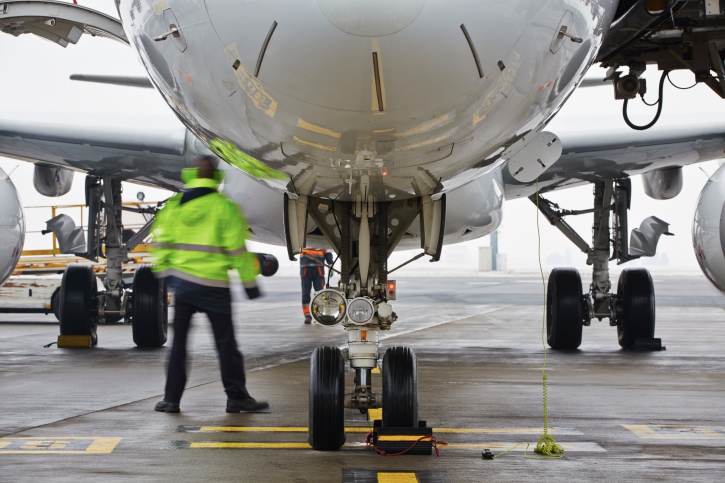 HEICO Corporation (NYSE:HEI) is not exactly a household name, but it is a profitable company that designs, manufactures, and sells aerospace, defense, and electronic related products and services. The company’s Flight Support Group segment provides jet engine and aircraft component replacement parts, thermal insulation blankets and parts, and specialty components for aerospace and industrial original equipment manufacturers, and the United States government. This segment also distributes hydraulic, pneumatic, mechanical, and electro-mechanical components for the commercial, regional, and general aviation markets. It also offers repair and overhaul services for jet engine and aircraft component parts, avionics, instruments, composites, and flight surfaces of commercial airlines, as well as for avionics and navigation systems, subcomponents, and other instruments utilized on military aircrafts.

We are pleased to report another outstanding quarter resulting from record net sales and operating income within the Flight Support Group and continued year-over-year growth in net sales within the Electronic Technologies Group. Cash-flow provided by operating activities increased to $55.0 million in the first six months of fiscal 2014 as compared to $44.5 million in the first six months of fiscal 2013. Our net debt to shareholders’ equity ratio was 57.9 percent as of April 30, 2014, with net debt (total debt less cash and cash equivalents) of $415.2 million principally incurred to fund acquisitions and the payment of special cash dividends in fiscal 2014 and 2013. We have no significant debt maturities until fiscal 2019 and plan to utilize our financial flexibility to aggressively pursue high quality acquisition opportunities.

Looking ahead, should you buy the stock? I think you can, because the growth is there. The company anticipates organic growth within its product lines that serve the commercial aviation markets and expects organic growth within the Electronic Technologies Group consistent with the prior year, reflecting higher demand for the majority of its products, moderated by lower demand for certain of its defense-related products. Further, the company has increased its guidance, which is exactly the kind of news I am always looking for. It is increasing its estimate of fiscal 2014 year-over-year growth in net income to 12 percent to 14 percent, up from its prior growth estimate of 10 percent to 12 percent. All things considered HEICO is attractively priced and I rate it a buy at current levels.

Disclosure: Christopher F. Davis holds no position in HEICO and has no plans to initiate a position in the next 72 hours. He has a buy rating on the stock and a $58 price target.