All The Insane Things This Senate-Hopeful Said About Working Women

In this day and age, you would think most people realize that women deserve the same respect as men, especially in the workplace. However, one Senate-hopeful doesn’t see it that way. Courtland Sykes, a Republican U.S. Senate candidate for Missouri, has some outdated views about women’s rights.

Here are some of the crazy things this Senate-hopeful said about working women.

“I want to come home to a home-cooked dinner every night at six.” 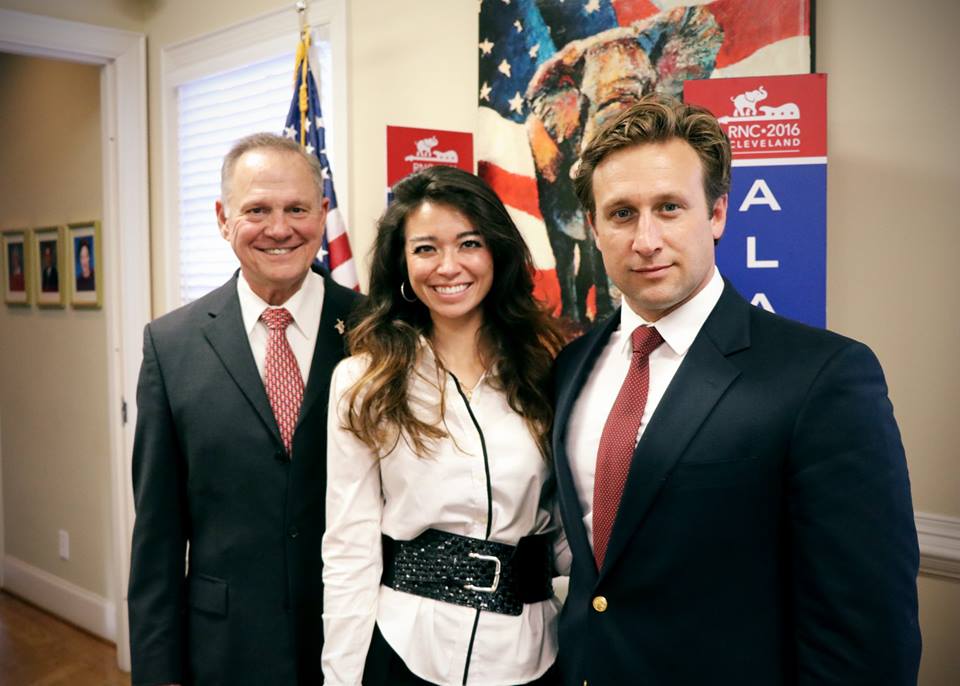 This was Sykes’ response to someone who asked him what he thought about women’s rights. He was brave enough to post the interview on his Facebook page.

Sykes doesn’t just expect a home-cooked dinner at night — it has to be on the table exactly at 6:00 p.m. He said these are one of the rules his fiancée, Chanel, must follow. Good luck, Chanel. We think you’re going to need it.

Next: This is the dream he has for his daughters.

“… I expect one day to have my daughters learn to fix [a home-cooked dinner] after they become traditional homemakers and family wives.” 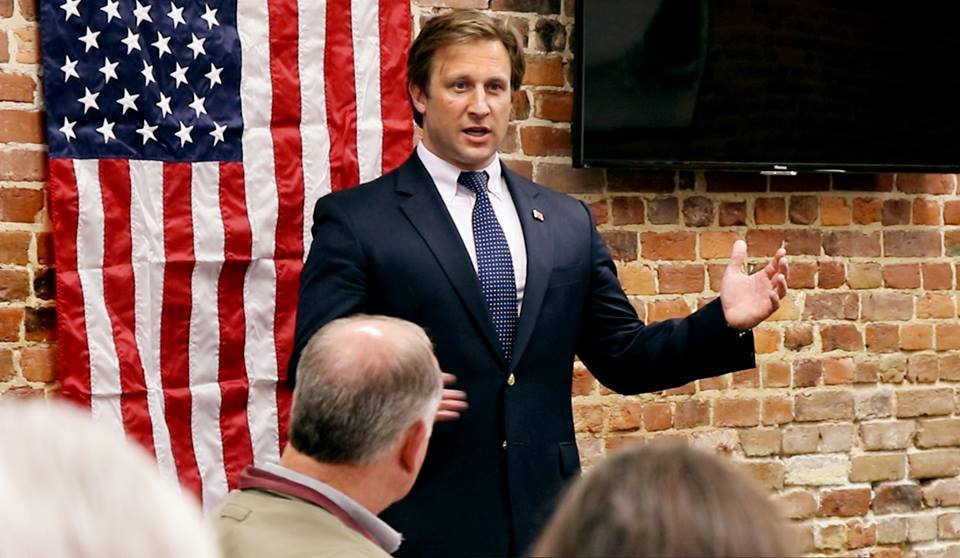 He wants his daughters to serve their husbands. | Courtland Sykes via Facebook

Sykes’ children are expected to take on his views. He said he expects his daughters to learn how to cook so they can serve their husbands.

For him, the perfect family is like a Norman Rockwell painting. He had some bold words to share on the subject of a stable home: “Think Norman Rockwell here and Gloria Steinem be damned,” said Sykes. We wonder what his daughters will make of all this.

Next: Sykes doesn’t buy it.

“I don’t buy into radical feminism’s crazed definition of modern womanhood, and I never did.” 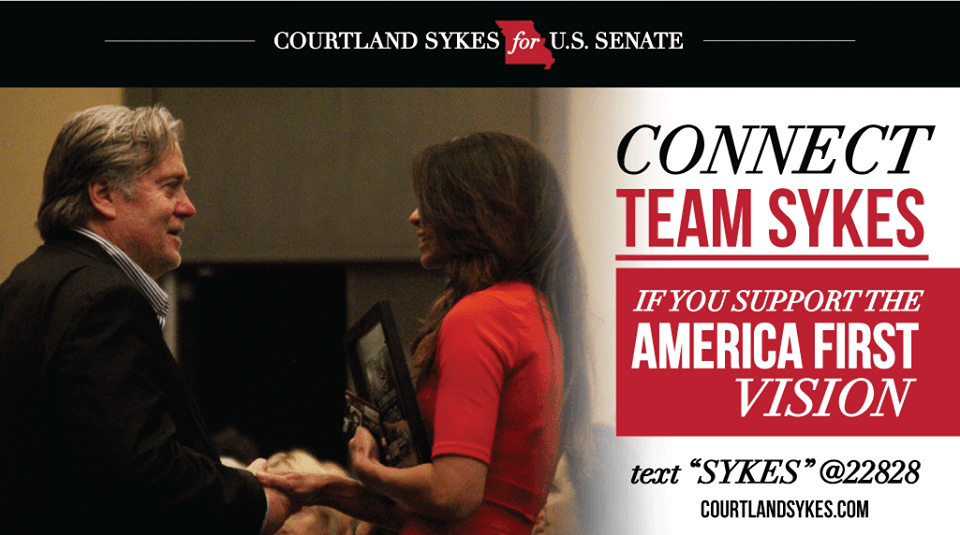 In case the picture with Steve Bannon didn’t make it clear. | Courtland Sykes via Facebook

According to Sykes, feminists have “nasty, snake-filled heads.” So, if you’re a feminist, in Sykes’ opinion, your head is nasty and filled with snakes. Now that’s an image.

Next: Sykes thinks feminists are out to do this.

“I don’t buy the non-stop feminization campaign against manhood.” 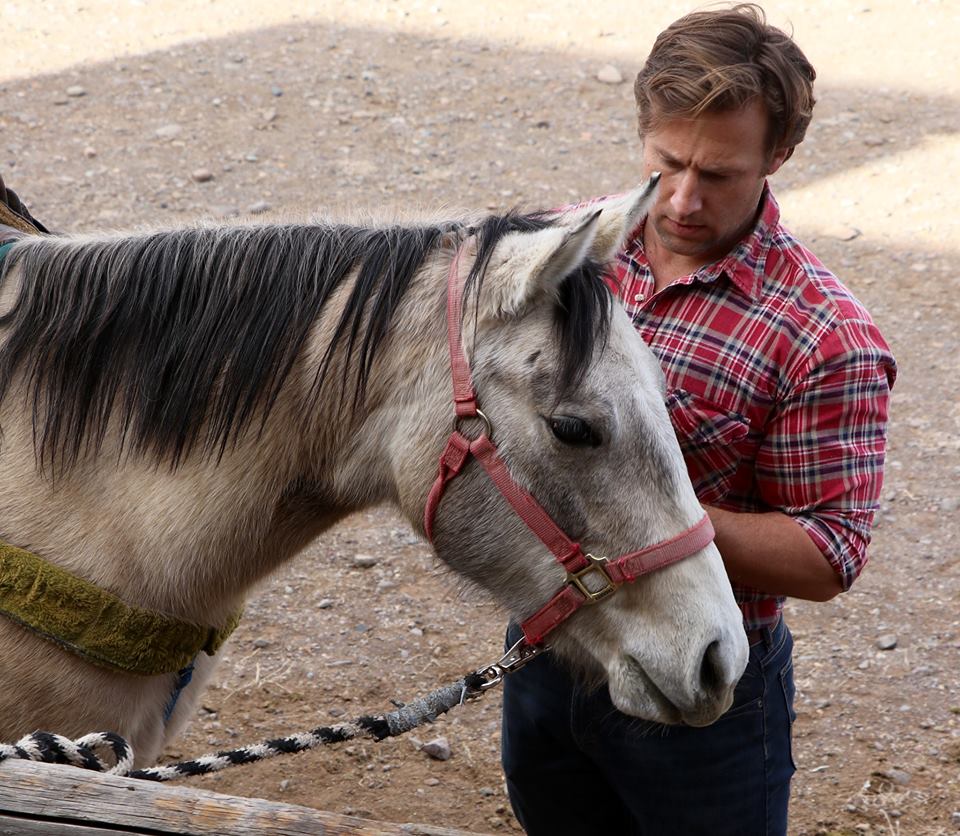 Sykes does not believe that women and men are equal. In his opinion, the movement toward gender equality is simply an attack on manhood. He goes on to say in his interview that men and women are different and that pushing for equal rights isn’t going to effect change.

Sykes thinks those who are trying to continue the equal rights movement are simply confused. Perhaps Sykes is the confused one here.

Next: Cover your ears. 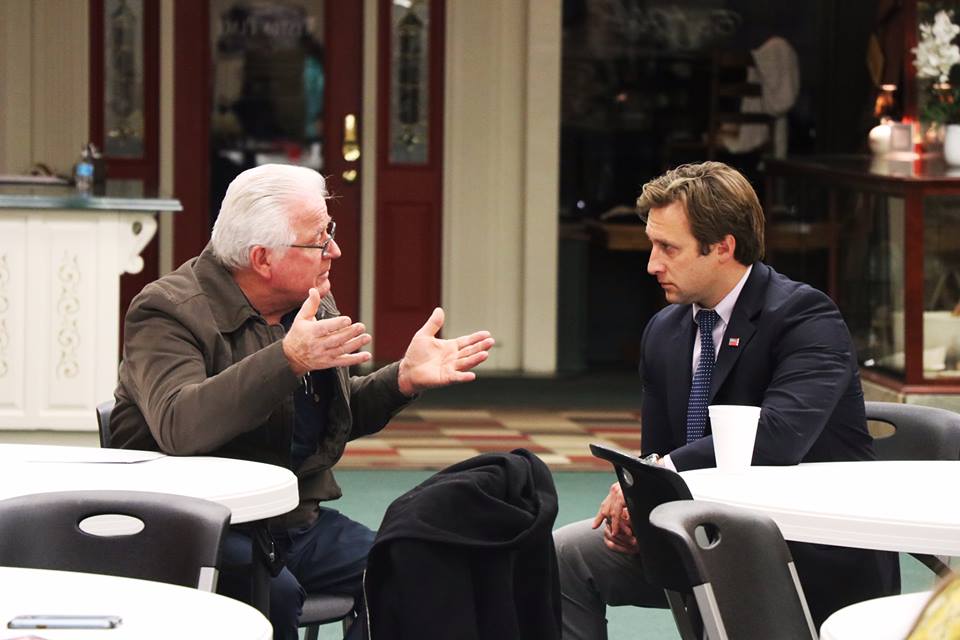 Apparently, girls who want a career are at risk of becoming “career-obsessed banshees,” if you ask Sykes. He says he wants his daughters to make their home their business while putting home life and child rearing first so that the family will be happy. The alternative, he proposes, is a “manophobic she devil” who constantly complains that men are suppressing her progress.

Next: He says he supports women’s rights.

“I support women’s rights, but not the kind that has oppressed natural womanhood for five long decades …” 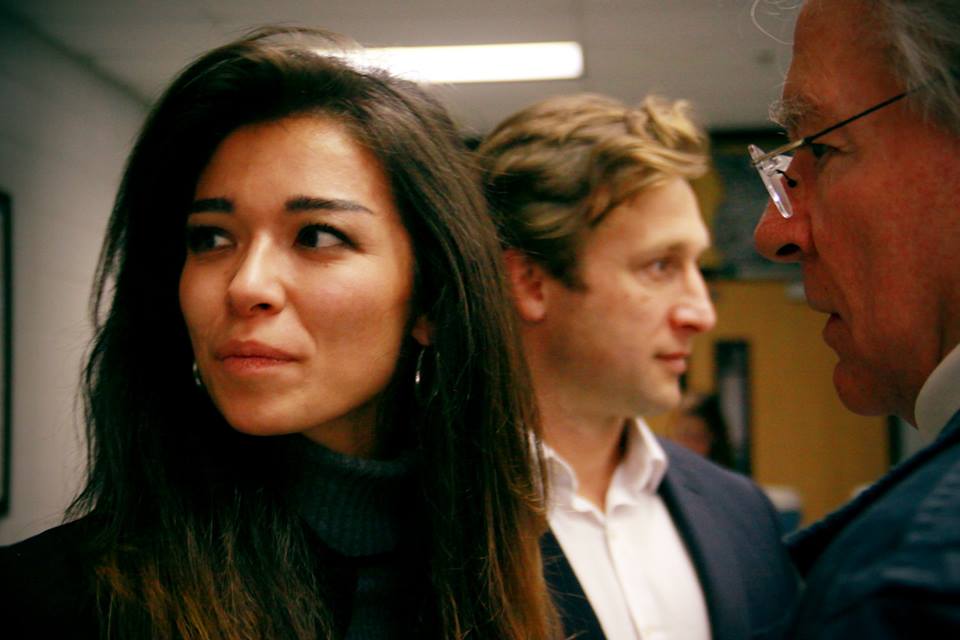 For Sykes, a woman who is pro women’s rights and is overly focused on her career is following “wrongheaded women’s rights.” In his opinion, these women are mean-spirited and radical.

Next: What’s his deal? 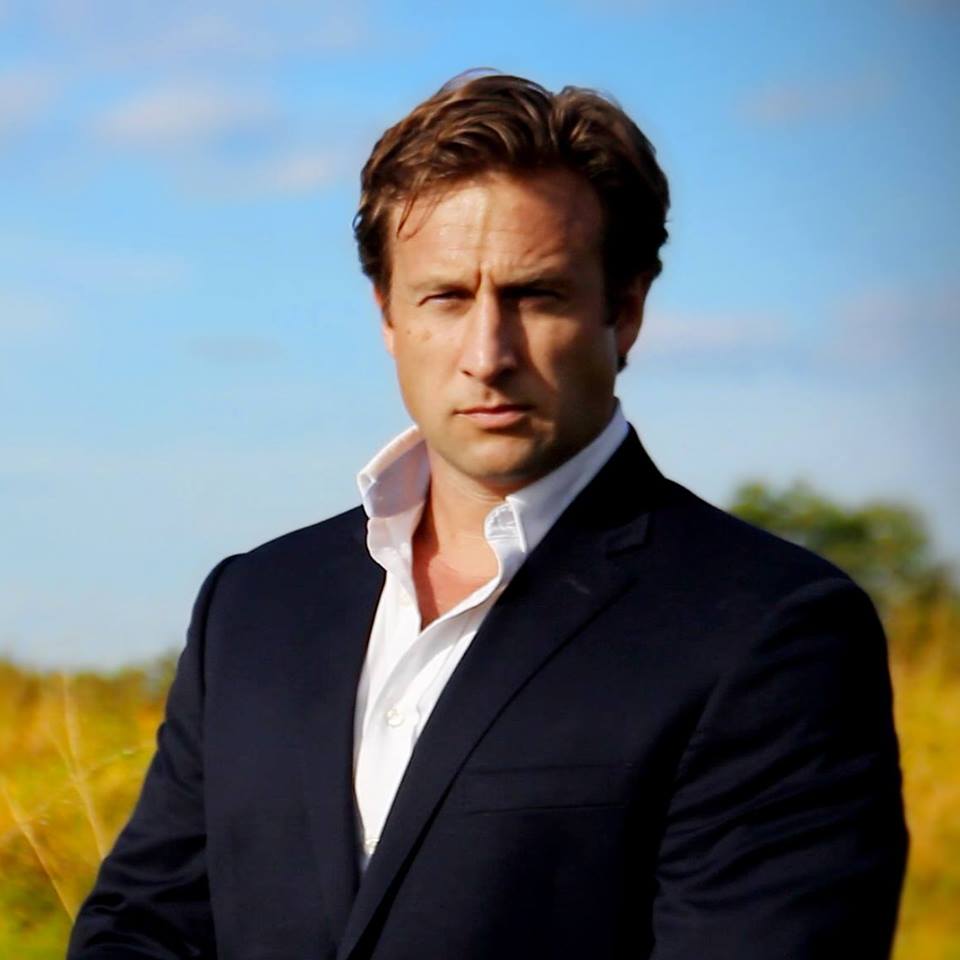 No word yet if he knows how to use an oven himself. | Courtland Sykes via Facebook

From Sykes’ comments, it appears modern women would upset the perfect balance of the home. Cold meals would be served late—or gasp—not at all. Women would crush the confidence of men. The entire world as we know it would just fall apart. It’s all just too much to handle.

Sykes is taking a courageous stand against men being subjected to cold, late meals. Get him a Senate seat right now. Dinner depends on it.

Next: A scary reality.

Does he actually have a shot at a Senate seat? 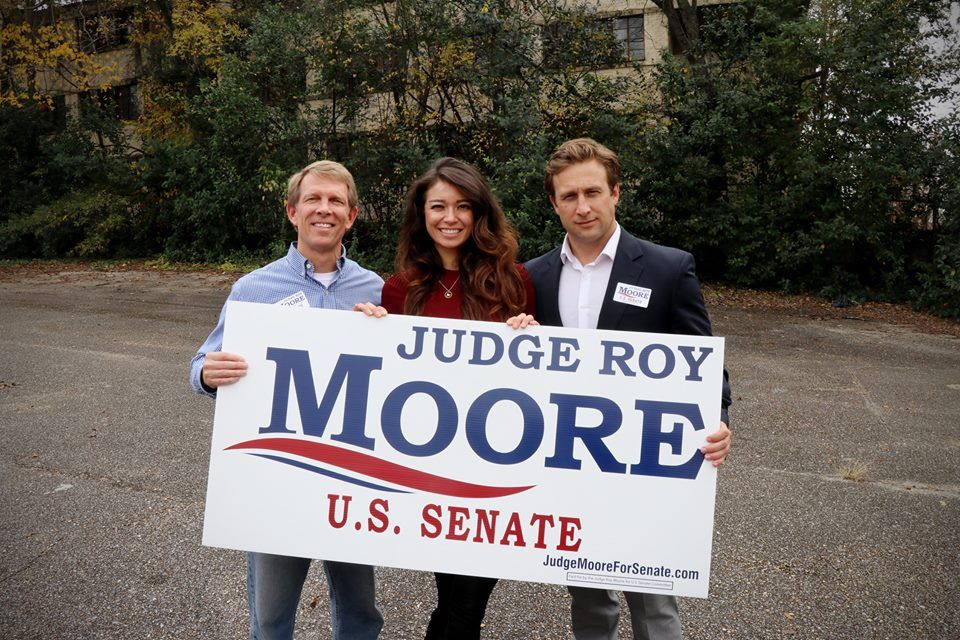 At first blush, you would think Sykes might be a hard sell. However, it looks like it might be the opposite. Surprisingly, more than 5,000 people clicked the “like” button next to his incendiary statements. If you still think he doesn’t stand a chance, consider the fact that we have a president with some pretty radical views. With that in mind, anything is possible.

On Sykes’ personal website, he says one of his goals is to fulfill Trump’s “America first” agenda, so there are probably a lot of people who would want to support Sykes despite his controversial views on women’s rights. “I am your America First candidate” he proudly declares on his website. In the meantime, we’ll just have to wait for the election results. The Missouri Republican primary will take place on August 7, 2018.