4 Reasons Why You Can’t Get to Work on Time

Few things are more infuriating than people who can never seem to show up on time. We all know them — friends, family members, or co-workers who, like clockwork, ironically, are chronically 10 or 15 minutes behind schedule. No matter what’s going on, these folks seem to have no concept of time — despite being otherwise sharp, skilled, and talented. Where the hell are these people, and what are they doing? It’s more complicated than we think.

Chronic tardiness, it turns out, is not really caused by one single thing. It’s an amalgamation of numerous factors, but they do seem to plague the same individuals. Though everyone is late from time to time — there’s not much you can do about a massive pileup on the freeway, or a mudslide taking out the light-rail tracks — the real issue here is the people who are always late, no matter what.

What percentage of the population does that encompass? It’s bigger than you might have expected; as many as one out of five Americans are chronically late, according to some reports. Though we can peg how many people are seemingly oblivious to time, we still can’t nail down the exact reasons why. Again, it’s complicated.

But that doesn’t mean we have nothing to work with. In fact, researchers have identified several key factors that lead to a habit of showing up late. If you’re one of those people, pay attention — there may be some things to fix. If not, perhaps you can help show a co-worker or family member where they could try to improve their punctuality.

Here are four big reasons that some of us simply can’t manage to show up on time. 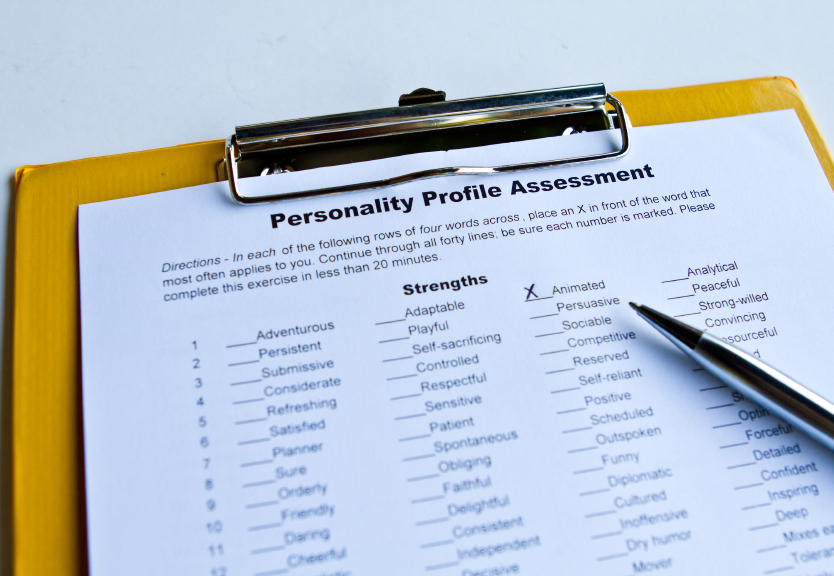 You may have never thought much about your personality type, but there is some evidence that it plays a role in chronic tardiness. If you have ever tried to figure out if you’re a “Type A” or a “Type B,” then you may have a little more insight into whether or not this impacts you, but Type B personalities — those who are typically more laid-back — are more likely to show up late than Type As. Interestingly enough, it’s because people feel or experience time differently, and Type Bs have been found to think that a full 77 seconds have passed when, in reality, only 60 had.

You may not be able to fix your personality type, but you can at least recognize the issue and work to resolve it, Type Bs.

2. You’ve let it become a habit 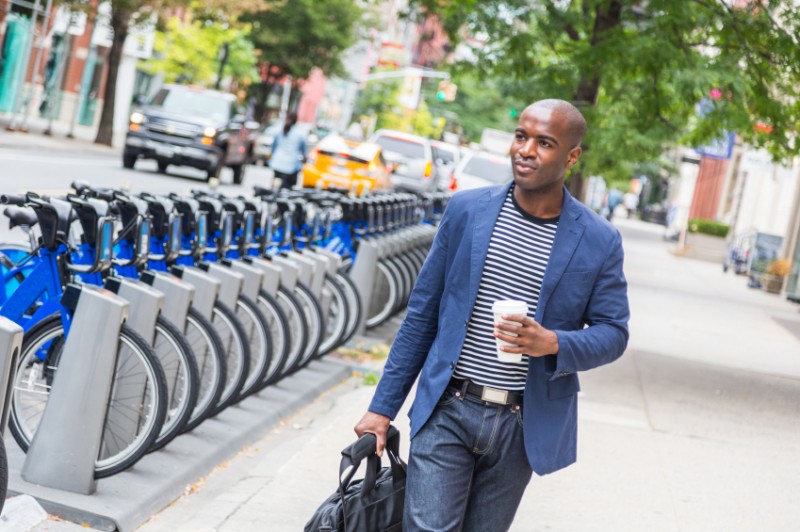 Habits are tough to break, and if you’ve allowed yourself to get in the habit of showing up late everywhere you go, then you may subconsciously think that it’s normal, or perfectly OK. It’s similar to how we develop bad eating habits, or end up abandoning exercise routines — we get in the habit of doing (or not doing) something, and the inertia keeps us on that path. Well, breaking the habit of being late is the same as breaking others. You start with small steps, and let small habits cascade into bigger ones. The first step, of course, is recognizing that you have an issue with being tardy. 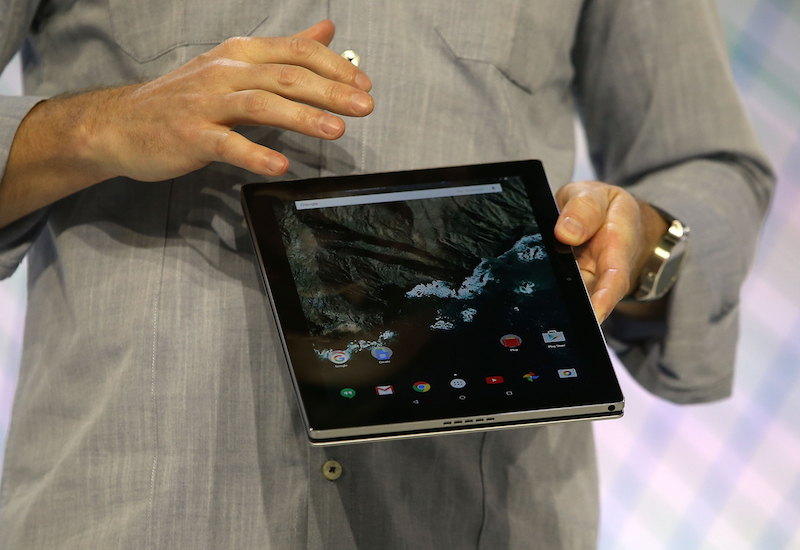 Everyone’s guilty of letting their mind wander, but if it’s a consistent issue that ends up impacting performance, then it’s time to address it. We distract ourselves constantly — be it with a smartphone, the TV, through reading, etc. — and in many cases, we can lose track of time and end up late. Again, it happens to everybody. But we all know someone who can’t seem to get it together, and be mindful that time is ticking away while they’re lost in a fantasy.

How do you break the habit of constant distraction? It’s tough, but you’ll need to do what you need to do. Set an alarm when it’s time to head out the door, if need be. Or start leaving 10 or 15 minutes early for appointments or work. It’s a problem that isn’t going to fix itself, and only you can take the steps to fix it.

Our culture celebrates multitasking, but the ability to juggle tasks isn’t always a positive thing. In fact, when we have too many balls in the air, we end up losing track of time, which means we start showing up late for things. That can become a habit (as we’ve covered), and before you know it, you’re chronically tardy.

But science has something to say about multitasking and lateness as well. A study from the University of Utah has found that people who think they’re good multitaskers are often the worst at it and, by taking on too many tasks, end up wasting time and sabotaging their schedules. So take a step back, and handle each task as it comes to you. It will allow you to work more efficiently and keep an eye on the clock.